Decision on next-gen Isuzu bakkie to be made soon

Decision on next-gen Isuzu bakkie to be made soon 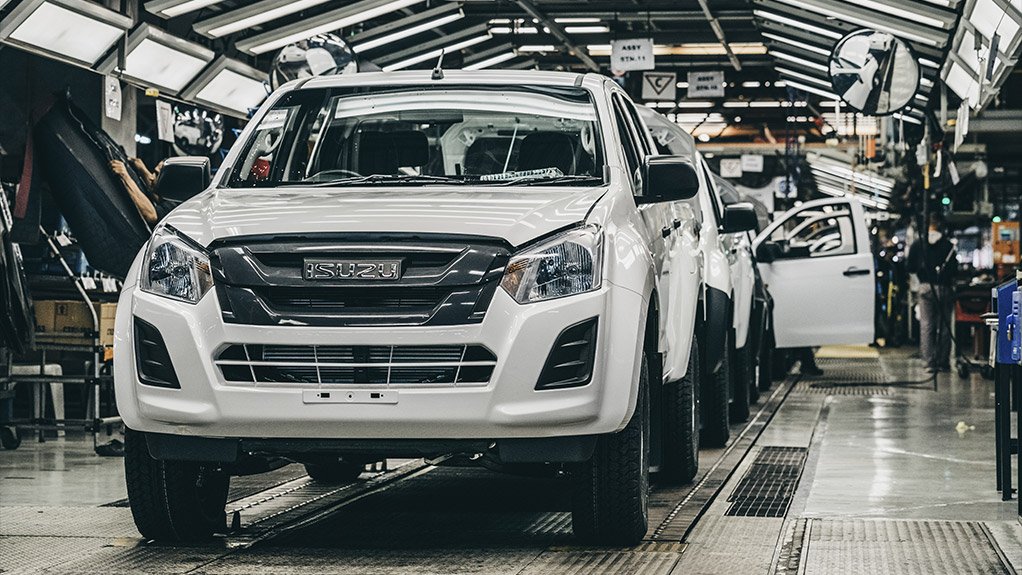 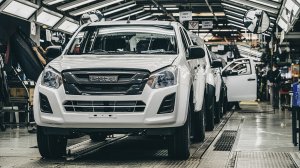 The new bakkie was launched in Thailand last month before being rolled out to other territories, and will replace the current D-Max generation bakkie, previously known as the KB bakkie.

Car manufacturer General Motors South Africa (GMSA) initially produced the KB model from when it was first introduced in 2012, until GMSA sold its Port Elizabeth manufacturing facility to IMSAF, which was launched in January 2018. Thereafter the KB became known as the D-Max.

“We are engaging with Isuzu Motors to build the next generation locally and expect to get the final approvals for this investment later this year,” IMSAF CEO and MD Michael Sacke tells Engineering News.

Earlier this year, IMSAF finalised the relocation of the Isuzu truck production facilities from Kempston road to the IMSAF headquarters in Struandale, in Port Elizabeth, to consolidate its bakkie and truck manufacturing.

The relocation is part of the R27-million project to merge Isuzu’s truck and bakkie businesses, which was completed in December 2018 and officially launched in February this year.

Sacke says this consolidation and accompanying upgrades have improved efficiencies.

With the next-gen bakkie potentially on its way, he says the company is looking to further upgrade the facilities and enhance the skills of its employees.

“Investments would need to be undertaken in new tooling, equipment, the modernisation of technology and the localisation of components.”

Sacke says Isuzu Motors is committed to the South African market, as demonstrated by its decision to take over the light commercial vehicle operations, as well as the balance of shareholding in the trucks business in South Africa, thereby making IMSAF its first fully owned manufacturing and distribution subsidiary outside of Japan.

“Investors are interested in operating in environments which are stable and predictable. South African automotive manufacturers operate in a globally competitive environment and need to achieve price competitiveness, reliability of supply, adherence to delivery schedules and compliance with quality standards.”

In November last year, then Trade and Industry Minister Rob Davies announced that the Automotive Production and Development Programme (APDP) would be extended and incorporated into the new South African Automotive Master Plan (SAAMP). The SAAMP is expected to replace the APDP in 2021 and will remain in force until 2035.

Government, business and labour stakeholders are working together to finalise the new guidelines for the local automotive industry, which currently contributes about 7% to the country’s gross domestic product and more than 30% of the country’s manufacturing output.

“The existing APDP has enabled vehicle manufacturers in South Africa to be sustainable by off-setting the inherent disadvantages of operating in this market,” Sacke says.

He adds that these inherent disadvantages include the “immense” challenges associated with local manufacturers keeping pace with global competitors.

Sacke says the continued levels of support, as provided for by the looming SAAMP, are vital for enabling the local automotive industry to be internationally competitive while providing a predictable and stable environment in which business can operate.

“IMSAF fully embraces the objectives of the SAAMP and is working on plans to achieve level four on our broad-based black economic empowerment scorecard by 2021. We are committed to continuing to work with our key stakeholders, with the focus on building our business for long-term success and, equally important, playing our part in supporting the transformation and growth of the South African economy,” he concludes.