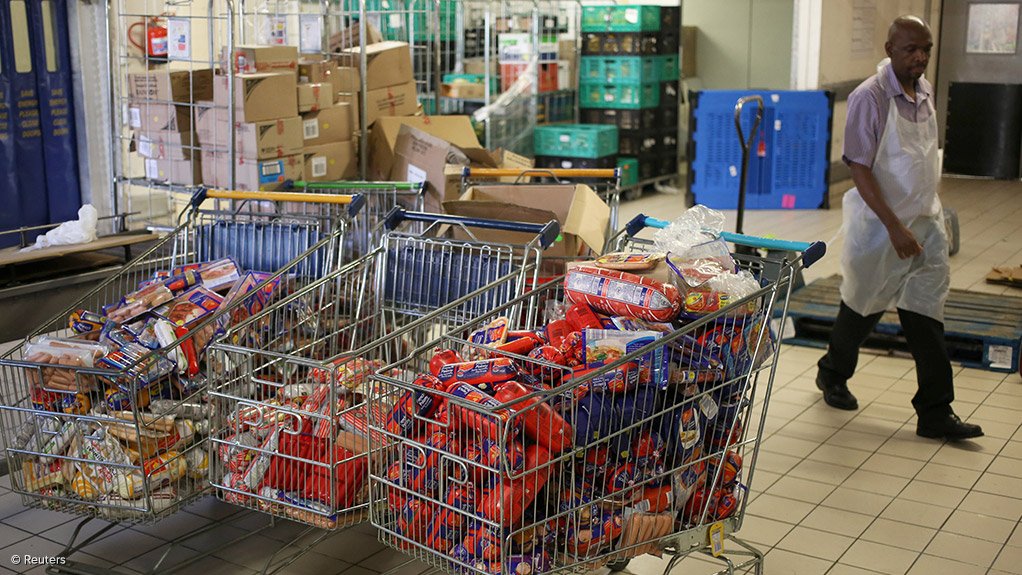 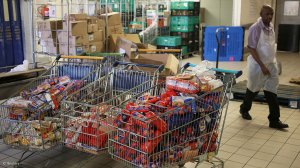 A huge and deadly outbreak of listeria in South Africa could alter the country's approach to food-borne disease and prompt improvements in food safety standards, a leading health official said on Friday.

The World Health Organization's (WHO's)top specialist on global food safety likened the South African outbreak's potential impact to the "mad cow disease" BSE crisis in Europe that began in the 1980s and a vast E-coli outbreak traced to "Jack in the Box" burgers in the United States in 1993.

"I'm convinced we're going to be talking about this outbreak for the next 20 years," Peter Ben Embarek, who manages the WHO International Food Safety Authorities Network, told Reuters.

"This could be the crisis that will finally make at least South Africa - and possibly the whole of Africa - realise the importance of food safety and food-borne diseases and the need to invest in improving things."

At least 180 people have been killed in South Africa since January last year and almost 1 000 infected in the world’s worst recorded listeria outbreak.

Health authorities there say the disease – which in severe cases can cause fatal bloodstream infections and meningitis – is likely to claim more victims before it is brought under control.

In the 1993 "Jack in the Box" outbreak, 732 people - most of them children under 10 - were infected with Escherichia coli traced to back to contamination in the restaurant chain's "Monster Burger" sandwiches. Four died and more than 170 others suffered permanent injuries including kidney and brain damage.

Bovine spongiform encephalopathy (BSE), or mad cow disease, which is linked to the brain-wasting Creutzfeldt-Jakob disease in humans, was first detected in Britain in the late 1980s. It spread from there to other parts of Europe and ravaging cattle herds until the early 2000s.

Both events sparked heightened consumer fears about food-borne illnesses, altering shopping and eating habits and prompted a tightening of regulations covering the way foods are processed, stored and cooked.

Ben Embarek said there are still many unanswered questions in South Africa's listeria outbreak, which health officials have linked to polony – a type of processed sausage meat - made by Tiger Brands. The company says it has appointed an expert team to identify the causes of the outbreak.

One line needing further investigation, he said, was whether there might be more than one outbreak occurring at the same time. The majority of the cases identified and tested so far have been caused by a strain of listeria known as ST6, but around 9 percent have been found to involve other strains.

"The question is whether the polony product linked to the main strain in the outbreak was also full of different strains at the same time, and they were only picked up by chance in some cases, or whether those cases are linked to other products carrying different strains," Ben Embarek said.

"It's still early days to say one way or another."

Besides Tiger Foods, South African authorities are also investigating a plant owned by RCL Foods that makes a similar sausage product. RCL said independent tests had not found any traces of listeria.

South Africa's processed meat market grew about 8 percent in 2017 to a retail value of $412-million, according to Euromonitor International. Tiger Brands has a 35.7 percent market share, followed by Eskort Bacon Co-Operative with 21.8 percent. Rhodes Food, RCL Foods and Astral Foods each have less than 5 percent.

Health officials have been criticised for taking so long to begin to pinpoint the possible sources of the listeria outbreak, which began in January 2017. Around 40 percent of cases have been in newborn babies, a factor Ben Embarek said would be due to the incubating infection being passed from the mother in the final few weeks of pregnancy.

Tracing listeria outbreak sources is tricky because the disease can have an incubation period of several weeks, and because the suspected foods - ready-to-eat processed meat products - are so widely consumed.

Asking people who may eat such meats almost every day to remember which type or brand they might have consumed two or three weeks ago is dogged by uncertainty.

Ben Embarek said these were a few of "probably many factors" that have come together to create such a large outbreak.

"We also have a situation where the control and food safety assurance within the production environment is probably not yet where it should be," he said. "It's a developing economy, so there are newcomers in the sector that may or may not be on top of how to manage safety in a food production environment."