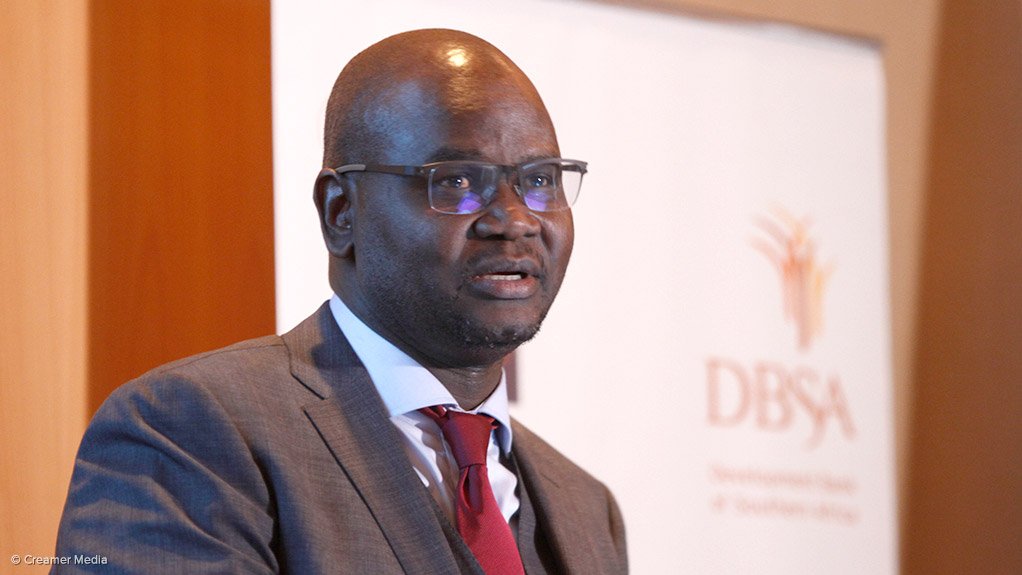 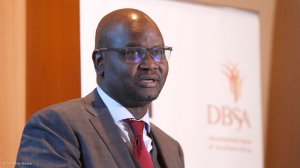 The Development Bank of Southern Africa (DBSA) announced on Monday that it has been awarded funding of R795-million to establish a R2-billion Climate Finance Facility (CFF) focusing on infrastructure projects and businesses that mitigate or adapt to climate change.

The DBSA received funding from the Green Climate Fund (GCF). The bank said it will provide R650-million and is in advanced discussions with a local institution for the balance.

The GCF is a global fund set up as a funding mechanism of the United Nations Framework Convention on Climate Change (UNFCC) to support developing countries in responding to climate change.

It is a debt facility that aims to address market constraints in the private sector and play a catalytic role with a blended finance approach in increasing climate related investments in Southern Africa.

The DBSA said the CFF will co-fund projects and businesses that mitigate or adapt to climate change. Once implemented, this will potentially be the first green bank concept adapted for developing countries, certainly for Africa. The CFF is designed to enable private sector financial institutions to scale up climate finance by crowding in capital.

In addition to South Africa, the facility will also extend financing to the common monetary area, which includes Namibia, Swaziland and Lesotho.

Patrick Dlamini, chief executive of the DBSA, said they were excited about the Climate Finance Facility.

"It is an innovative financial product that enables us to crowd-in third party investors and increase our financial support for climate friendly projects," Dlamini said.

Paul Currie, chief investment officer at the DBSA, said the bank will be able to support eight of the United Nations' 17 Sustainable Development Goals and in the process, support the South African government in terms of their proposed nationally determined contributions emanating from the Paris Agreement through this initiative.

"The Paris Agreement calls on countries to reduce carbon emissions incrementally in order to collectively meet the global target of limiting the increase in the global average temperature to below two percent," Currie said.