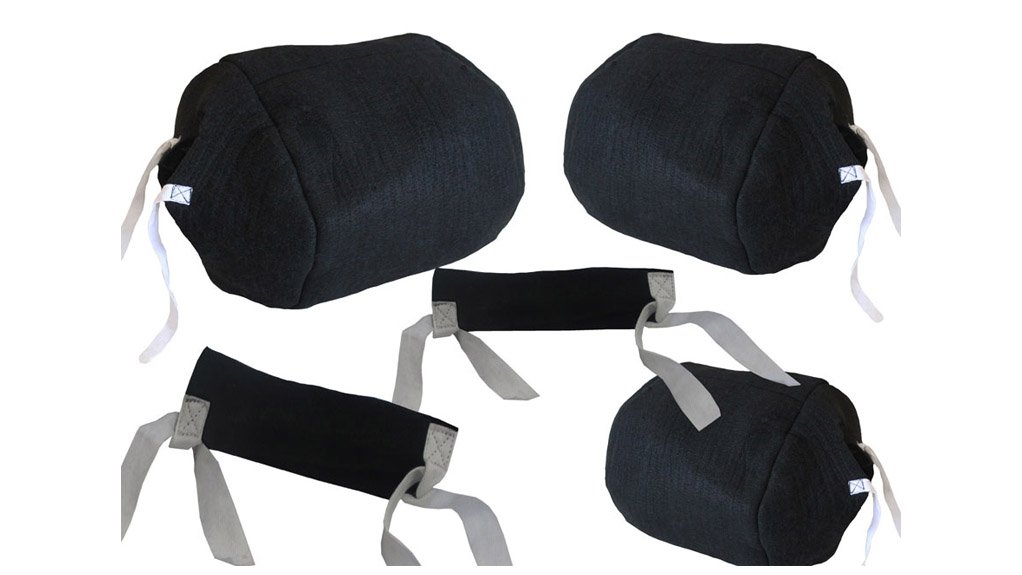 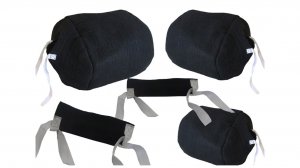 “HFT manufactures a complete family range of tube and pipe weld purging systems, including QuickPurge, HotPurge, PurgElite, PurgExtra and single weld purge dams, all of which are designed to purge the contaminating gases from the rear of the joint, helping to achieve zero colour welds time after time,” he highlights.

Keane notes that, owing to HFT manufacturing its HotPurge system to be used for heated pipework up to 760 °C, the company has decided to make a much lower cost option available for companies that are only concerned about overheating the unprotected dams on HFT’s PurgElite and PurgExtra systems.

“We have designed heat-resistant covers for both our PurgElite and PurgExtra tube and pipe weld purging systems, with a temperature endurance of up to 300 °C, available from 1” to 24”,” he comments.

He explains that the heat-resistant covers are fixed onto the tube and pipe weld purging system using ties and holes provided for the PurgElite and PurgExtra fittings, such as inlet, exhaust and crimped end. He adds that the covers are usually supplied as pairs, although these can be bought individually in case of damage or loss.

Further, he asserts that, for pipes that need to have the joints and the heat-affected zones heat-treated to higher temperatures, HFT manufactures centre extensions for both the PurgElite and the PurgExtra systems; hence, the bags sit just outside of the heated zone, where the temperature has dropped below 300 °C.

Keane concludes that many companies are still fabricating home-made purging systems made of foam, cardboard, adhesive tape and wood. However, he warns that, like paper, these materials contain a high percentage of water, which is undesirable to have in the presence of a weld. He notes that, as these poor materials are warmed by the welding operation, they start to outgas, which, when combined with the weld pool, can cause porosity and oxidation.

The Argweld PurgElite is ideal for use with polished internal surfaces of stainless steel tubes. The Argweld range of inflatable tube, pipe and pipeline weld purging systems was first designed and developed by HFT in 1975.

Using real scientific purge bladder breakthrough technology, Argweld PurgElite introduced onto the marketplace, for the first time, a ‘new’ 1” (25.4 mm) system for small-diameter tubes and pipes, which is another innovation to help tube and pipe welders save time, money and gas and achieve better welds.

The volume to purge is kept small, resulting in savings in both time and cost of the inert gas used. Purge bladders and dams are suitable for high-quality pristine tube and pipe weld purging, 1” to 24” (25.4 mm to 609.6 mm) diameters.

The Argweld PurgExtra pipe weld purging systems have the advantage of additional gas inlets and exhausts to accommodate high flow rates of purging and exhaust gases. An equal number of outlets are provided.

Further, another system in the Argweld range is the QuickPurge range of high-speed inflatable weld purging systems for pipework and pipelines, with the addition of a simple but very effective weld purge gas release system called IntaCal.

Thus, complicated valves no longer have to be set up for trial-and-error tests, as this purge gas release system uses state-of-the-art technology. IntaCal is a device that allows inflation of the dams and purging of the system at the optimum flow rate to ensure minimum use of expensive inert gas.