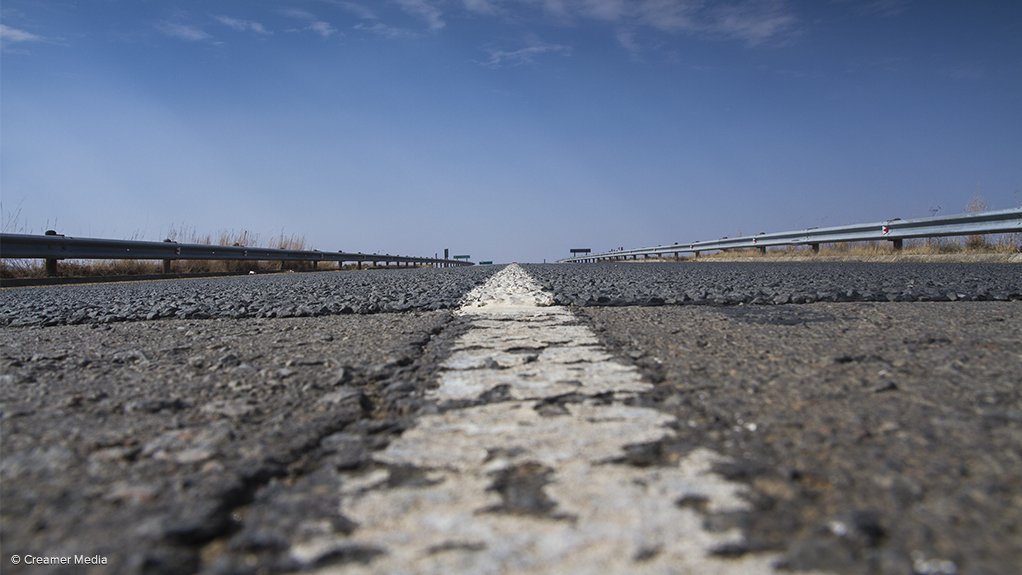 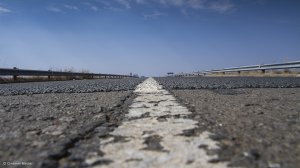 The poor state of roads in South Africa is adding to the many challenges faced by farmers and industry organisation Agri SA says deteriorating roads are costing the agricultural industry billions of rands every year.

It also threatens the food security of communities and the country.

The industry body has, therefore, launched a national campaign to raise awareness about the state of roads, after a survey highlighted the enormous losses farmers are incurring as a result of poor road maintenance.

Farmers who participated in the survey rely on road transportation to move about 94% of their produce. This equates to an average R23-million worth of agricultural products transported by road per participant, for a combined yearly total of R7.1-billion.

The respondents, on average, incur repair and other related costs of more than R200 000 per participant per year, "which is certainly untenable for small-scale farmers, and unnecessary for large-scale farmers," AgriSA notes.

All but two of the survey’s 311 agricultural enterprise respondents have experienced operational challenges because of the state of roads in their area, with an estimated average of 16% in turnover losses experienced during the last financial year.

The worst-impacted sectors are animal production, agronomy and horticulture.

The costs incurred range from engine and trailer damage to shorter vehicle lifespan and accidents. The increased transport and maintenance costs ultimately affect the consumer, how much they pay and how fresh they receive the produce.

Agri SA executive director Christo van der Rheede says the agricultural industry's contribution to gross domestic product of about R128-billion could be higher if roads were to be better repaired, maintained and managed.

He says Agri SA stands ready to cooperate with government to improve road infrastructure to ensure farmers have the best chance of success. The industry body will share its roads survey data with the Presidency.

Speaking during a webinar hosted by Agri SA on April 5, Free State Agriculture commercial manager Jack Armour said the Department of Transport has been experiencing systemic issues for years, including a chronically too-small budget to ever catch up with repair backlogs; a top-heavy bureaucratic structure; poor maintenance and management of the centralised Yellow fleet; no oversight, management or quality control done by independent consulting engineers; and overall a heightened focus on political instead of scientific and cost-effective professional approaches to engineering.

For example, foods manufacturer Tiger Brands closed down its Alldays depot in the province, owing to road deterioration, resulting in a 3 000 t drop in tomato production.

Van der Rheede says the impact of damaged roads is not exclusive to agriculture, and other industries, such as mining, are also suffering immense cost and reputational damages, which will continue if local, provincial and national government does not take action.