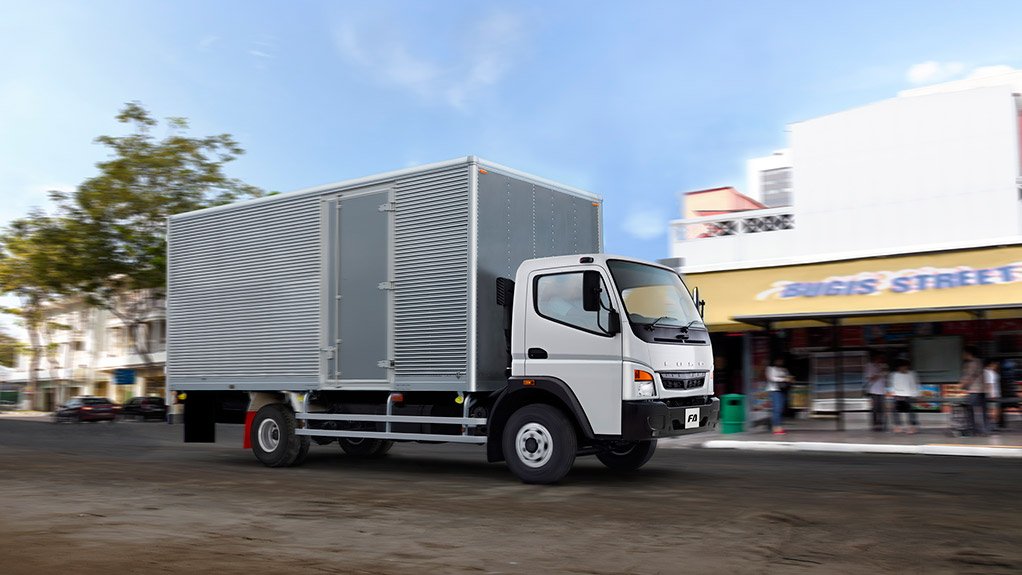 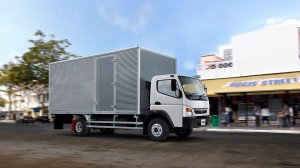 Daimler Trucks and Buses Southern Africa (DTBSA) saw a marked slip in new-vehicle sales in 2015 compared with 2014, with sales dropping from 5 897 units to 5 300 units.

The outlook for 2016 is not rosy, with a further drop expected to around 28 500 units, owing largely to a weakening domestic economy.

“We are the biggest player in the extra-heavy segment in the market, which saw the biggest decline in volumes in 2015,” says DTBSA executive director Kobus van Zyl.

“We were also affected by the currency [weak rand] – especially our American Freightliner brand.”

As one part of the answer to a declining market, a growing number of Fuso trucks will now be sourced from India, from the Daimler plant in Chennai, and no longer from Japan.
India is viewed as a lower-cost manufacturing base.

The Fuso FA 9-137, launched last year, was DTBSA’s first imported product from India. It is not currently assembled at MBSA’s East London plant, in the Eastern Cape.

“Our latest entry from India will more than make up for the losses we have seen,” says Van Zyl. “We sold double the volume we planned in 2015.”

He says it is possible there exists a negative perception around vehicles produced in India, however, DTBSA has decided “to embrace” products from the Chennai plant as it is a member of the Daimler global production network.

“We will roll out additional products from there.”

He says that around 95% of the Mercedes-Benz trucks sold in Southern Africa are assembled at the East London plant, 90% of Fuso trucks and 97% of Freightliner Argosy products.