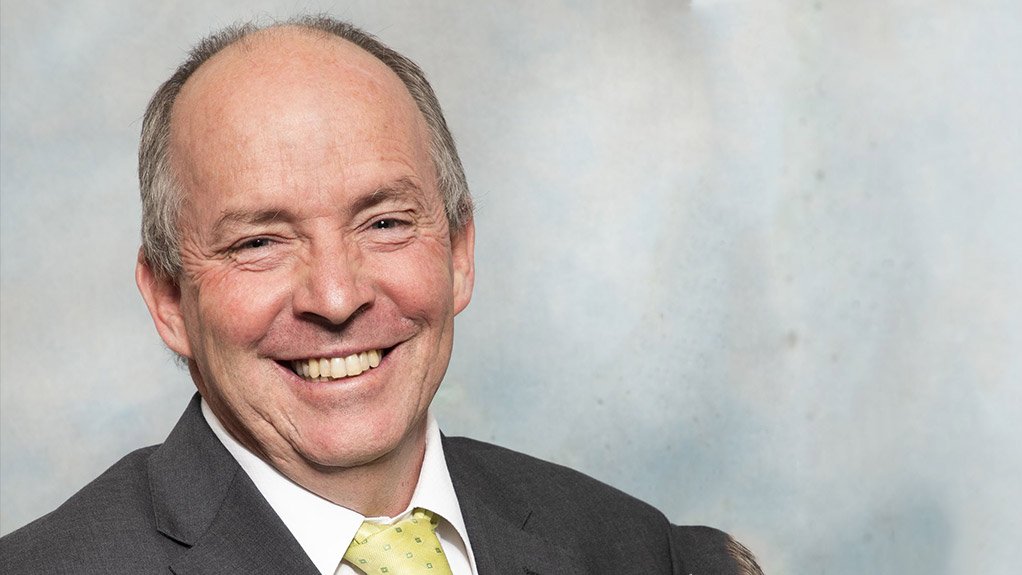 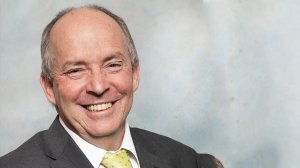 Jack van der Merwe, who led the planning and rollout of the Gautrain rapid rail project for two decades, will retire as Gautrain Management Agency (GMA) CEO on February 29.

Mamabolo said Van Der Merwe would continue to assist the Gauteng province through his work as interim CEO of the Gauteng Transport Authority.

Once established, the Gauteng Transport Authority will coordinate all planning and integration efforts around public transport operations in Gauteng, including that of the bus rapid transit system, Metrorail, Gautrain and taxi services.

The authority is set to transform the current fragmentation in public transport governance.

“Mr Van der Merwe has successfully led Gautrain and the GMA from its inception,” noted Mamabola.

“Gautrain has changed the landscape of Gauteng and continues to make a significant impact on the Gauteng economy, its society and the mobility of its people.”

Mamabola added that Dachs’s appointment as new GMA CEO followed an “exhaustive selection process”, and that it was endorsed by the Gauteng Provincial Government’s executive council.

“We are fortunate to have someone of Mr. Dachs’s calibre and experience to lead the GMA,” said Mamabolo.

“Public transport is at a critical moment and Gauteng needs efficient leadership to successfully implement the Gauteng Provincial Government’s strategy of “Growing Gauteng Together” – the provincial growth development plan and roadmap to 2030.”

Dachs has served as GMA COO since 2014, and prior to that worked as technical services senior executive manager.

Dachs is a professional engineer registered with the Engineering Council of South Africa and has degrees in civil engineering and law.

Prior to joining National Treasury in 2000, he worked for ten years as a consulting civil engineer in transport- and water-related projects in South Africa.

Dachs’s appointment is effective February 1, with Dachs to shadow Van der Merwe for a month to ensure a smooth handover.