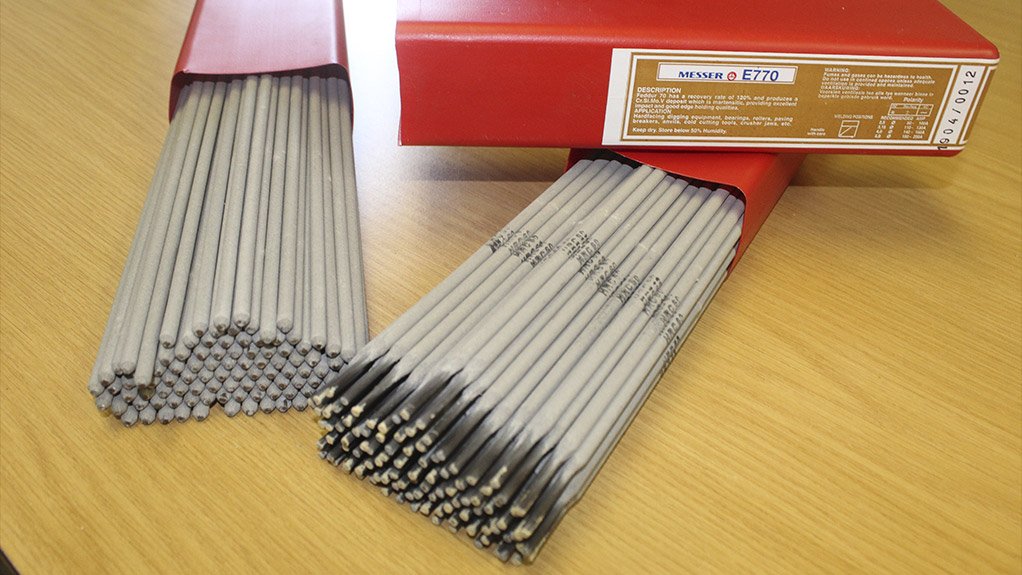 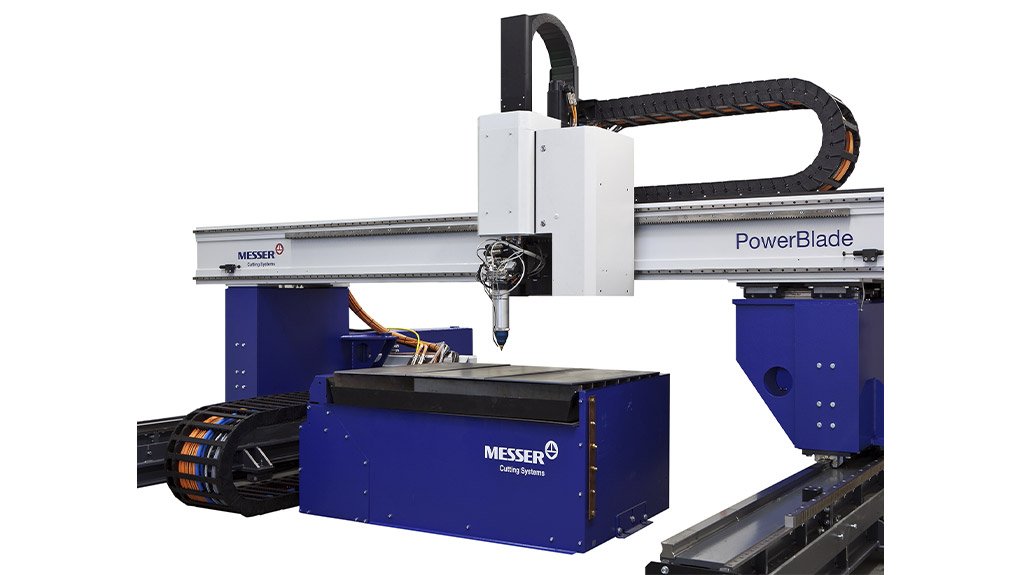 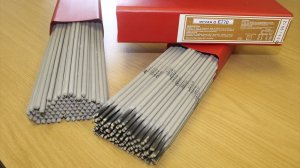 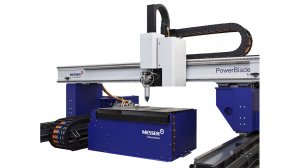 “There are also new opportunities specifically in the plasma and the oxy-fuel flame cutting markets, where plasma is used to cut mild steel, stainless steel and aluminium with a typical range of 3 mm to 75 mm thickness. Oxy-fuel flame cutting is the most economical method of cutting of mild and low alloy steels in the 10 mm to 300 mm thickness range,” says First Cut Machine Division GM Anthony Lezar.

First Cut is also augmenting its current offerings to its existing Messer customers by supplying Messer spare parts, such as Hypertherm consumables for Hypertherm machines. “First Cut has always been responsive to customer requirements. For some time, we have taken note of their need for cutting solutions of the type provided by Messer Cutting Systems. By taking on the distribution of Messer Cutting Systems equipment, First Cut is now able to offer the South African market a range of robust yet cost-competitive cutting solutions.”

However, the takeover has also benefited Messer Cutting Systems. Lezar tells Engineering News that, while the local Messer operations had a fairly small footprint, which was limited to distributing Messer machines to mainly Johannesburg and Pretoria, the machines can now be more widely distributed through First Cut’s national footprint.

He says the acquisition and takeover of Messer’s South African operations has also enabled First Cut to manufacture Messer welding electrodes at the company’s Benrose factory, in Johannesburg.

First Cut has also absorbed Messer’s local staff, comprising about ten people, who are “valuable to the functioning of the operations, as a number of them are skilled technicians” and employed in the manufacturing of welding electrodes, Lezar mentions.