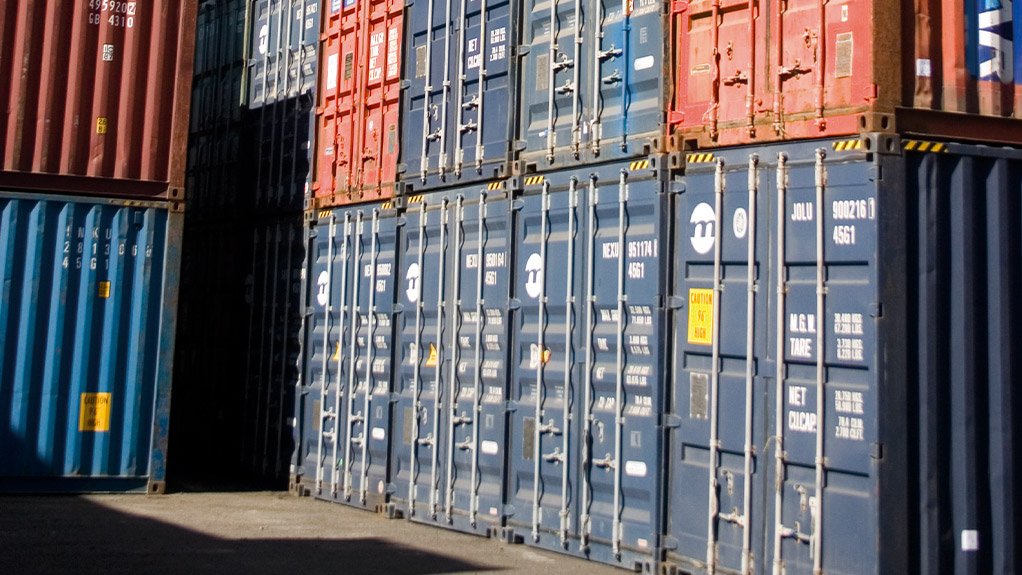 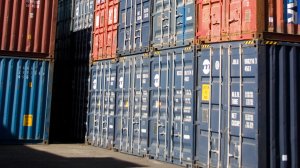 The South African logistics sector has just recorded its strongest ever quarter of growth, this according to the newest Ctrack Freight & Transport Index (CFTI).

“The CFTI has been recording these trends for a considerable period of time and we have never seen such growth and recovery, which is excellent news for the economy,“ says Ctrack South Africa MD Hein Jordt.

As freight transport tracks the economy in near real time, it should be the case that third-quarter gross domestic product (GDP) will be the highest on record, states economists.co.za, which prepares the CFTI report.

“However, this does not take away from the strength of the bounce or the record-breaking nature of the recovery, but it does indicate that everything is not back to normal yet – with normal meaning the logistics sector returning to where it was before the slowdown in mid-2019.”

The effects of the second wave of Covid-19 are yet to be seen too.

“We do expect some negative effects, but believe they will not be as devastating as in the first wave,” says Jordt.

The CFTI covers six subsectors in the logistics arena.

Airfreight had the strongest quarterly recovery, which is mainly due to the fact that it was the hardest hit during the Covid-19 lockdown period.

The 22.5% improvement quarter-on-quarter is significant, but still leaves airfreight transport down 33.9% compared with the same quarter last year.

Seafreight is, however, coming back stronger than expected and improved by 12% in September compared with August.

Some disruptions are expected in this sector, with Northern Europe going into another round of Covid-19-related lockdown, which is causing delays in the supply chain.

The rail and road sectors recorded increases of 16% and 16.8%, respectively, compared with the previous quarter.

While both major forms of land transport reported disruptions, such as border delays and illegal strike action, they are both only 7% behind the same quarter last year.

A complete recovery is only expected in a year’s time.

The recovery in the road transport sector may be owing to a move towards courier-type transport, however, long-distance freight transport was at a similar level in September this year as it was in September last year, states the CFTI report.

The performance of the storage and warehouse sector indicates a drawdown on inventories in the third quarter owing to cost cutting and supply disruptions, and the 7.7% decline indicates a level of uncertainty in the economy.

This is owing to the storing of massive amounts of fuel during the second quarter and it may be another month or two before there are quarterly increases again, notes the CFTI report.

“With many motorists still not driving due to widespread work-from-home policies, fuel usage remains below par, apart from diesel for trucking, which is close to normal.”