CTL beneficial as a synfuel

CTL beneficial as a synfuel 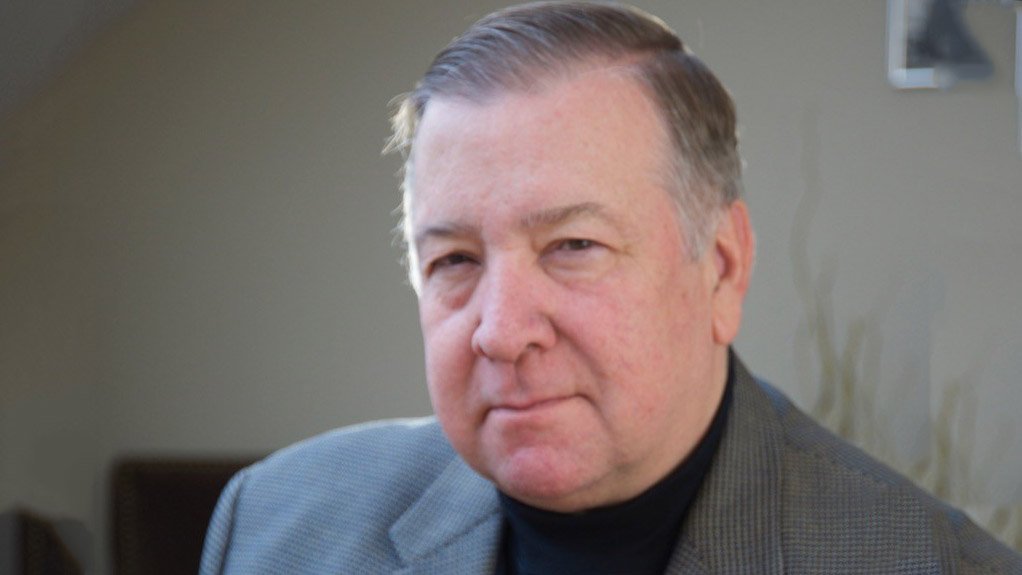 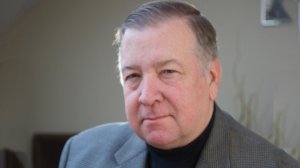 Depending on market forces and subsequent regulations, coal-to-liquids (CTL) as a fuel alternative could be beneficial for the synfuels industry, especially for companies that diversify outside of conversion processes to include other capabilities, says synfuel company Synfuels Americas.

“CTL is a more viable conversion process than gas-to-liquids (GTL), owing to coal being abundant for much of the world, compared with natural gas’s regional accessibility and transportation, which are two key factors for providing cheap and secure power or fuel for the public,” says Synfuels Americas CEO Judd Swift.

He notes that liquefied natural gas (LNG) is expensive to export and to build extensive pipeline systems for, especially in an undeveloped area that has no infrastructure associated with exploration, development, transportation or the processing of LNG.

Swift notes that policymakers often forget that developing countries cannot afford the full life cycle cost involved with converting renewable sources of fuel and energy. “The intermittency of power generation, fuel conversion and its cost of production can be overwhelming even for richer countries.”

However, coal is more easily acquired by mining, through openpit surface mining or underground operations, and is transported by rail. Coal needs no specially designed systems for measuring content for delivery to consumers or processing.

“In some instances, coal can be easily transported to ports and places of utility where it can be converted to liquids for use in the petrochemicals industry for synthetic and acrylic textiles or fuel,” Swift points out.

He adds that such practices also eliminate the costs associated with transporting drill-bit hydrocarbons, because companies can take advantage of the cheap means of transportation for coal.

Coal on a Global Scale Swift explains that, globally, coal’s main challenge will be formulating and implementing public policy for which there is no real mitigation technique.

Owing to the regional characteristics of some resources, pure competition between petroleum and coal will not exist and it is highly unlikely that renewable technology will overtake fossil fuels any time soon.

“The cost of cleaner resources and technology makes conversion unreasonable for developing economies. When it comes to energy, we all want cheap, secure and clean resources and methods, but we only have the luxury of picking two of those characteristics,” he mentions.

“Some countries, such as Mozambique, are following a similar template used by Kazakhstan by contracting the development of their fields, but most companies still look at the offshore petroleum reserves between Mozambique and Madagascar as a future development.”

Should this channel, as well as reserves in Ethiopia, Kenya and Somalia, be accessed, it could – depending on the type of reserves – enable synfuels companies to convert natural reserves into other liquids for a broader scale industry use, he concludes.