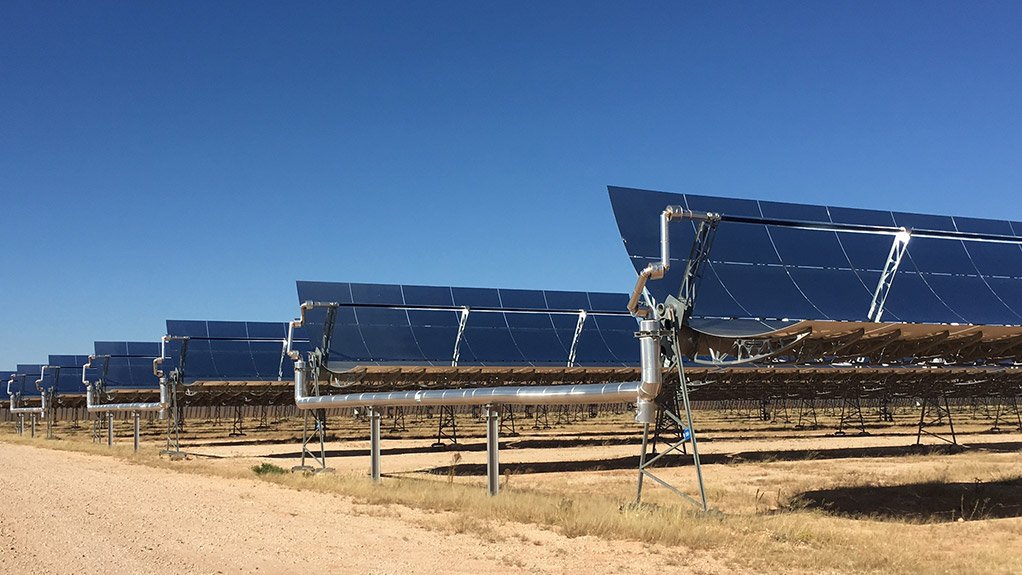 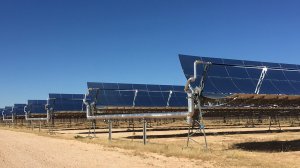 Sener is the engineering, procurement and construction partner on all three plants, which are all located in the Northern Cape.

Bokpoort was launched last year and Kathu and Ilanga are due for completion by December 2018.

“These plants have assisted local suppliers and contractors who have become specialists in manufacturing products and services used in CSP and renewable energy plants. An entire new industry can be created from that,” he said, adding that it would have a positive impact on job creation.

He noted that the green economy was also linked to industrialisation and localisation, which directly addressed unemployment.

Mbanjwa pointed out that Sener was also creating opportunities for small businesses and local rural communities by providing transferable skills.

“Previously, we were required to employ people within a 50 km radius of the plants, as per the definition of local communities. However, following feedback from various industry players working on these plants, we now employ people from district municipalities,” he said.

He stated that Sener made a point of working closely with local municipalities to assist in identifying employment and small and medium-sized enterprise opportunities for local communities where it operates.

“We want to ensure that we contribute significantly in terms of Vision 2030, which is highlighted in the NDP and Integrated Resource Plan (IRP).

He further lauded South Africa’s Renewable Energy Independent Power Producer Procurement Programme (REIPPPP) as being one of the most successful independent power producer (IPP) programmes in the renewables space globally, which has triggered interest from foreign renewable energy companies to invest in South Africa.

“The REIPPPP complements government’s industrialisation plans. More black industrialists should participate in the REIPPPP at IPP level with bankable projects. There are many opportunities at the IPP level, and as subcontractors."

He stressed, however, that an impasse around the signing of power purchase agreements with 37 IPPs selected as preferred bidders under the REIPPPP could have a negative knock-on effect, not only on South Africa’s renewable energy industry, but also downstream suppliers and manufacturers.

Eskom has delayed signing the agreements by more than a year, causing uncertainty and concern that international investors might withdraw from the programme.

The power utility’s refusal to sign the contracts has been widely criticised and the stalemate was initially expected to be broken in April after President Jacob Zuma confirmed in his State of the Nation address in February that all outstanding PPAs would be signed.

However, an April 11 deadline for signing, proposed by then Energy Minister Tina Joemat-Pettersson, was postponed after Zuma’s March 31 Cabinet reshuffle, which saw Joemat-Pettersson replaced by Mmamoloko Kubayi.

Kubayi requested the postponement to enable her to consult with stakeholders.

A joint task team that was set up to find a resolution to the impasse is expected to report back to the Energy Minister in early June.