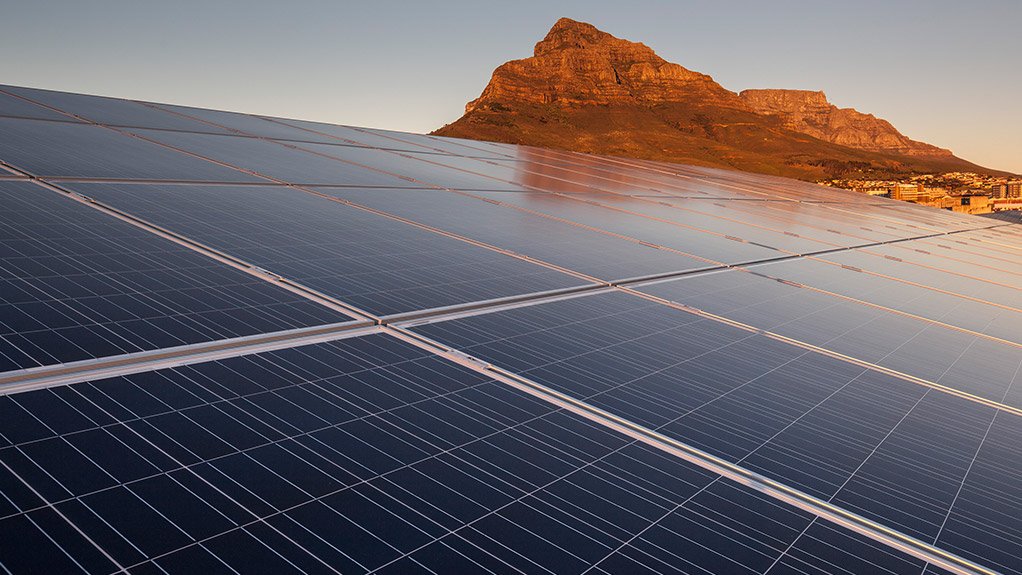 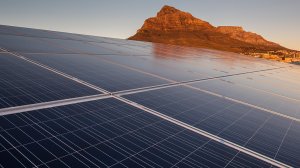 While load-shedding is expected to continue plaguing South Africa for at least the next six months, Council for Scientific and Industrial Research (CSIR) energy systems senior engineer Joanne Calitz has also warned consumers to expect electricity prices to increase by about another 36% by 2021.

This is drawn from a comparison over the past decade, which has seen energy prices in the country skyrocket from about 85c/kWh in 2008, to an anticipated R1.16/kWh in 2021.

"These tariffs are the average Eskom tariff. As a residential customer, you would be more accustomed to the price range of around R1.50/kWh to R2/kWh. What this would mean for you by 2021, is that it will be around R2.50/kWh. This really speaks to the affordability of electricity for households going forward,” she said.

March has been the most load-shedding-intensive month thus far, she pointed out, accounting for 595 GWh of the total 769 GWh of load-shedding.

Meanwhile, South African consumers are struggling to survive amid increased inflation, including of fuel prices and electricity tariffs, and CSIR principal engineer Dr Jarrad Wright on Thursday provided some tips to help mitigate load-shedding, while also saving on costs.

Firstly, Wright said energy efficiency would help consumers use less electricity, and in effect save on paying for it, by investing in their households.

He suggested the use of light-emitting diode (LED) lights; electric geyser blankets and/or pipe insulation; air conditioning set-point changes; and the installation of energy efficient and smart appliances for an overall reduction in electricity use.

While the latter is more expensive, it will have the biggest impact.

The cheapest option, Wright noted, would be to adjust the air conditioning set point, which would cost the consumer nothing.

However, should consumers not have capital available in the short term, Wright suggested that consumers consider moving the use of electricity around to different times of the day. This would, in turn, assist the power system.

As an example, Wright highlighted the use of a timer on an electric geyser and pool pump.

Further, simple behavioural changes, such as changing the time at which one cooks, cleans or does washing, would have a larger impact on relieving pressure on the national grid.

“By just changing simple behaviours [like these], it would significantly reduce morning and evening demand, which is when the system is the most constrained”.

Should capital be available to the consumer, another option would be for the consumer to invest in generating their own electricity, which can be achieved through standby generators, rooftop solar photovoltaic (PV) installations, inverters for batteries or a combination of all three.

By self-supplying electricity and possibly exporting to become a “prosumer”, whether for reliability or cost, is becoming more feasible, he highlighted.

However, he warned that this is among the most capital-intensive options, with a rooftop solar PV installation amounting to anything from R30 000 to R125 000 per square meter.

Generators, for example, would have the added cost of fuel, which could cost the consumer anything from R120 to R1 200 extra a month, but would ultimately provide a more reliable electricity supply.

In the interim, Wright suggested that consumers consider using other energy sources, such as a clean burning stoves or braais to cook, investing in a solar water heater, or using liquefied petroleum gas (LPG) for water and space heating and cooking.

Although, should load-shedding not be too worrisome to the consumer, Wright suggested that the most simple mitigation measure would be to install standby lighting to provide light in the household during the two to four hours of load-shedding.

The start-up cost of this would be between R150 and R300 per light, but would assist in making load-shedding a little more bearable, especially at night, he added.

Moreover, Wright warned that when considering any new self-supply or other energy option for a household, the consumer must ensure the necessary safety standards and approvals are met.

“Technology choices and system performance should always be verified and have a long-term dimension. Consumers must not just install and assume [that everything is in working order],” he stated.

By attending to this, consumers will reduce the risk of fire or electrocution and minimise localised emissions.