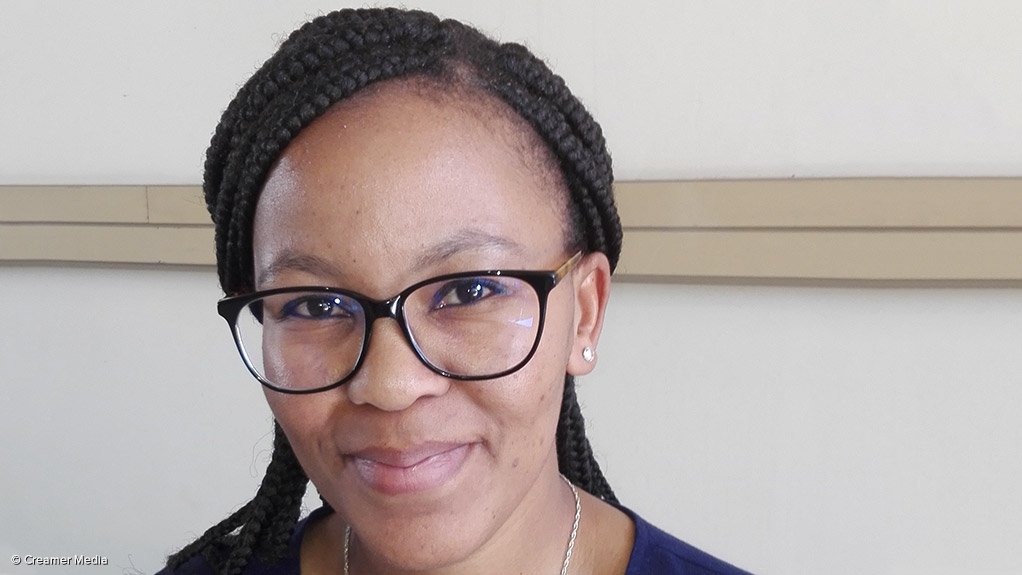 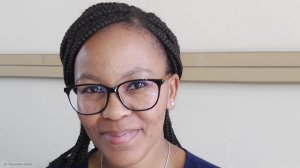 South Africa's Council for Scientific and Industrial Research (CSIR) is taking a leading role in using genetic science and technology to address important health issues in Africa. This was shown by CSIR Bioengineering and Integrated Genomics Group researcher Dimakatso Gumede at a media briefing on Tuesday, to mark Women's Month.

The populations of Africa have greater genetic diversity than the populations of any other continent. But most pharmaceuticals are developed in Western countries and tested on less genetically diverse Western populations.

Research has indicated that this can reduce the effectiveness of drugs when they are administered to African populations. The CSIR researchers are working to be able to determine the effectiveness of medication, for major conditions such as HIV, breast cancer and others, on African populations. This will, in due course, allow appropriate doses for, or modifications to, the drugs to be determined, for effective use in Africa.

This research is made possible by the genetics technologies possessed by the CSIR. The most important of these are stem cell technology and gene editing.

Critically important is the CSIR's ability to create and "re-programme" stem cells. Stem cells are cells that can become any other type of cell. They are found in embryos. But researchers in Japan found a way to derive stem cells from the skin and blood cells of adults.

These adult cells are subject to processing to "revert" to being stem cells. "That has really opened up the science of stem cell biology," highlighted Gumede.

With these manufactured cells, the CSIR team can then do further research. "We can actually edit the blood cells, infected with HIV in the dish."

Another advantage is that research based on the use of adult-derived human stem cells reduces the need for testing on animals. "We are moving away from animal research," she highlighted.