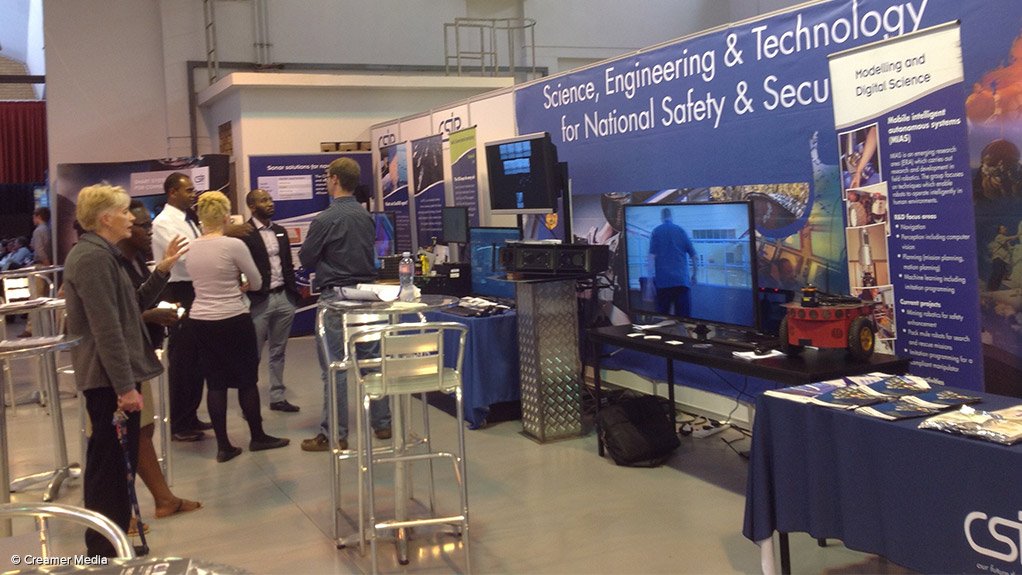 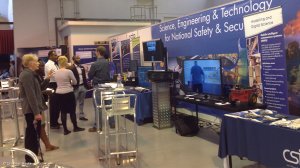 As part of the Council for Scientific and Industrial Research's (CSIR's) Industry Day, held on Thursday as part of at its four-day CSIR Live exhibition, at the organisation's complex in Pretoria, it displayed and demonstrated integrated technologies relevant to national industrial development. These included its SeaFAR system, its Datadot reader project and its Wide Area Surveillance Technology.

Regarding the Datadot reader, since three or four years ago all new vehicles in South Africa have had to be sprayed with data-containing microdots called datadots. These allow the authorities to determine whether a vehicle has been stolen or not. There has, however, been one drawback: there has been no hand-held datadot detector (they are invisible to the human eye) and reader available. "We are in the process of developing a hand-held reader," he reported. "We have proved the concept, we have applied for the patents and we are now in the process of miniaturising the technology."

The Wide Area Surveillance System is a camera-based technology that gives a 360 degree view, in one image, around a vehicle. "Such a technology can be used in autonomous vehicles," he pointed out.