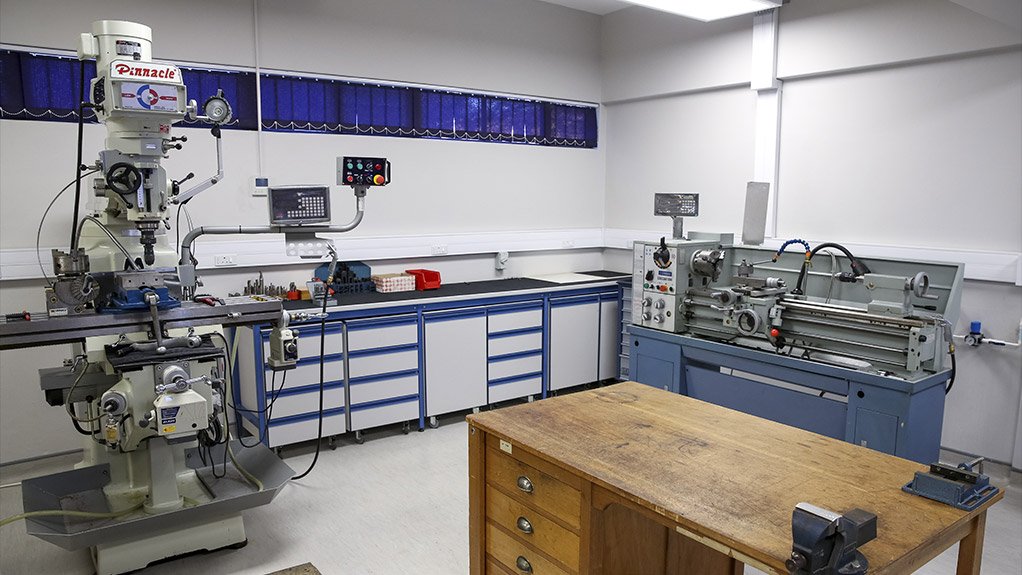 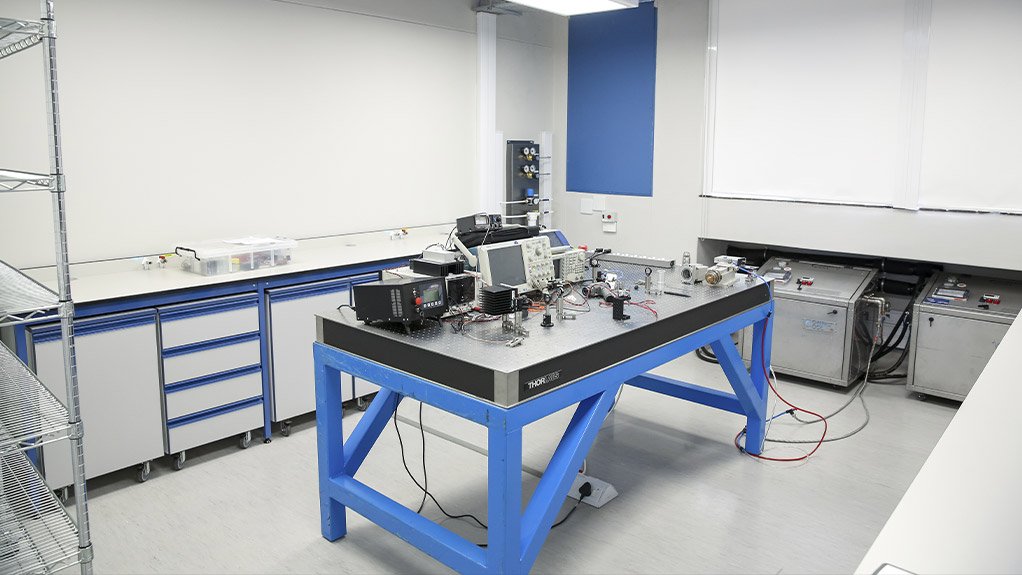 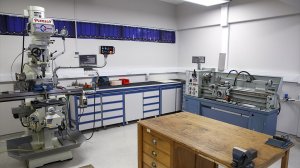 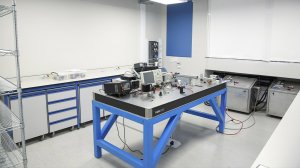 The Council for Scientific and Industrial Research (CSIR) is calling for proposals from anyone who wishes to turn a demonstrated idea into a working prototype using the photonics prototyping facility at the CSIR, in Pretoria.

The facility was designed specifically for the photonics industry and individuals or organisations that wish to design photonics products.

These photonics products find applications in industries such as defence, health, medical, security interface, manufacturing energy and most technology sectors that are moving towards photonics.

“The photonics prototyping facility was established to stir up industrial involvement and industrial relations in the photonics industry so that we may be able to innovate and localise technology, rather than relying on imports,” says CSIR senior engineer Ameeth Sharma.

“The facility is open to in-house and external projects and we intend, through the facility, to encourage and nurture industry relationships and encourage industry partners to play a financial role in the facility.”

Although established in 2014, the photonics prototyping facility only received its first round of investments, with the first project taking place at the facility in 2016. Initial funding came from the then Department of Science and Technology.

“A significant amount of the investment was used for infrastructure development and equipment procurement for the facility,” CSIR senior researcher Ann Singh tells Engineering News.

Singh and Sharma add that a recent in-house project at the facility comprised the refinement of an optical coherence tomography (OCT) prototype.

“The OCT system for biometrics applications emanated from a collaborative project between different groups within the CSIR. The hardware design was through the laser centre. Once the system was demonstrated to meet the biometric requirements of the project, it was upgraded and repackaged as a minimum viable product when an industry partner came on board with a specific need for the device.

“This project is an example of a prototype that was tested in an applicable environment and that can be further commercialised and marketed to investors as an operationally friendly system. The entire process – from prototype to initial testing with the goal of commercialisation – occurred through the facility,” Singh informs.

Sharma adds that, while the technology is an optical imaging technology that started in the biomedical field to study the eye, its applications have extended to the biometrics field through the photonics prototyping facility.

The photonics prototyping facility, which includes optical clean rooms and a mechanical workshop, provides a specialised resource that allows for innovations and ideas to be developed, with specialised skills and equipment to assist in developing a prototype, he says.

Therefore, the CSIR aims to motivate individuals so that their innovative ideas will come to fruition using the facility.

Although the photonics prototyping facility is small when compared with similar facilities worldwide, as well as being affected by funding and currently not having many full-time dedicated staff, it does not deter the aspiration to establish and advance the photonics industry within the country.

“At the CSIR, our main aim currently is to create awareness that this facility does exist and is operational. Proposals are not limited to highly technological projects – all players across the value chain are welcome to use the facility as a vehicle to test and drive forward their ideas,” Sharma concludes.