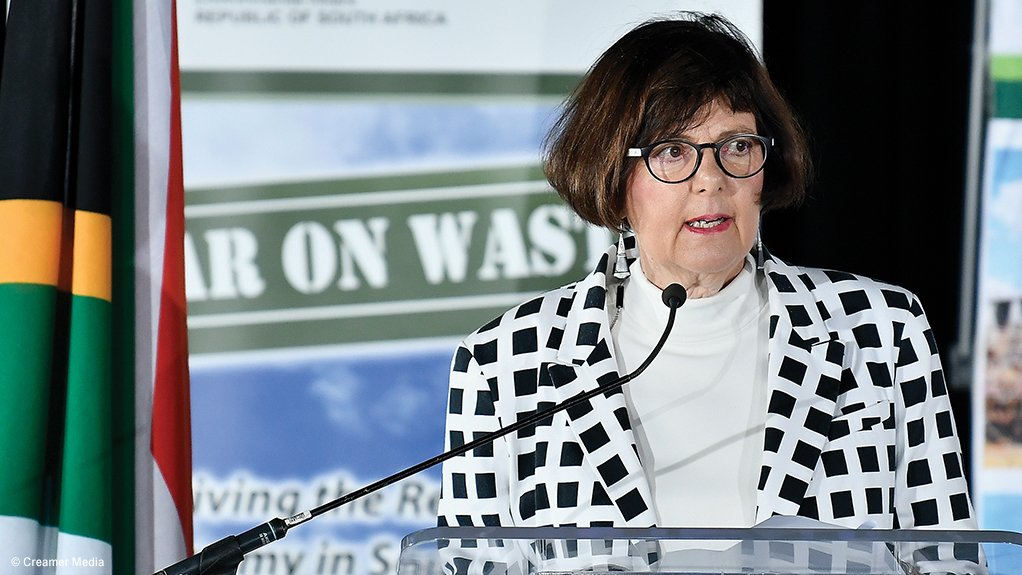 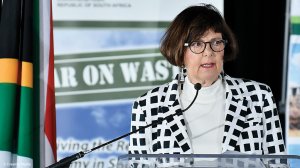 Forestry, Fisheries and the Environment Minister Barbara Creecy has moved to appeal parts of a landmark High Court judgment recognising air pollution as a violation of the Constitutional rights of citizens living in the Highveld Priority Area – a 31 000 km2 region that includes parts of Mpumalanga and Gauteng.

The judgment was handed down by Judge Colleen Collis on March 18, after environmental justice group groundWork and Mpumalanga community organisation Vukani approached the court for an order stipulating that regulations be published to govern the air-quality improvements required to meet the goals of a plan published in 2012, yet never implemented.

The judge found that poor air quality in the area, which encompasses eMalahleni, Middelburg, Secunda, Standerton, Edenvale, Boksburg and Benoni, was in “breach of residents’ section 24(a) Constitutional right to an environment that is not harmful to their health and well-being”.

It is common cause that air quality in the area is “poor and dangerous”, owing to the fact that it is home to 12 of Eskom’s coal-fired power stations, as well as Sasol’s coal-to-liquid fuels refinery, in Secunda.

The judgment also declared that Creecy had a legal duty to prescribe regulations under Section 20 of the National Environmental Management: Air Quality Act (AQA) and gave her 12 months to “prepare, initiate, and prescribe” such regulations to implement and enforce the 2012 Highveld Priority management plan.

In announcing her decision to seek leave to appeal, Creecy stressed that only those portions of a judgment relating to the interpretation of Section 20 of the AQA would be appealed.

She also insisted that the appeal was not designed to defer the drafting of regulations and that the drafting process would, thus, continue in parallel.

“It is not my intention to use the appeal process to delay the drafting of regulations and that process will continue independently of any appeal.

“Indeed, I regard it as important, to ensure that the process of regulation-making is as inclusive and cooperative as possible,” Creecy states in her affidavit.

The appeal, she adds, will be confined to the court’s interpretation of Section 20, as outlined in the judgment.

with a discretion to prescribe regulations, but am under a duty to do so,” the affidavit reads.

She argues that a “proper interpretation” of Section 20 has wider significance, because there are several statutes within the environmental sphere, and for which the Minister is responsible, that contain similarly worded regulation-making powers.

“It is therefore important, beyond this case, to determine whether these powers also entail not merely a discretion, but also a duty,” the Minister states.