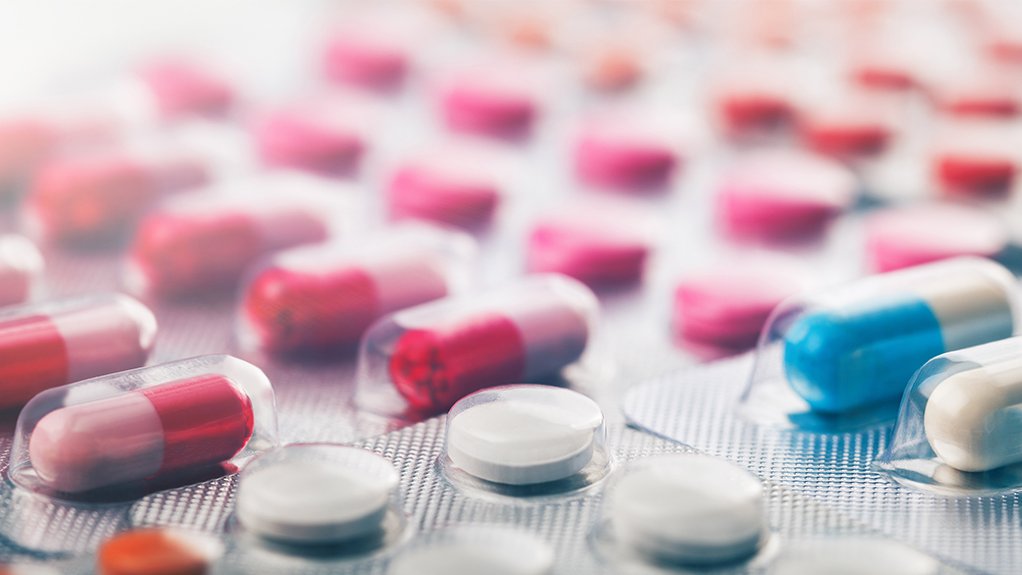 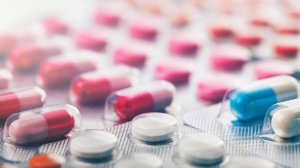 Referring to the National Development Plan 2030 (NDP), Taylor points to the importance of ensuring that South Africa has universal access to affordable and quality healthcare.

The NPC was established to promote the implementation of the NDP and the achievement of its objectives, especially focusing on universal access to healthcare that is equitable and affordable.

However, recently, several barriers have been identified in trying to achieve universal healthcare coverage that is affordable, equitable and that is offered in a way that affords dignity and security.

For instance, some of these barriers include the state of public hospitals and infrastructure, dysfunctional management, a lack of institutional and human capabilities and a lack of leadership.

Among these factors, the key issue was that of the cost and affordability of pharmaceuticals in South Africa, which prompted the NPC to commission a research report, undertaken by DNA Economics.

The research has found that, in 2018, South Africa spent R413.7-billion on healthcare services across the public and private sectors. Of this, close to R47.1-billion was spent on pharmaceutical products, which accounted for about 11.3% of total health expenditure.

While pharmaceutical expenditure per capita stands at about R778 a year, the private sector typically spends ten times more than the public health system on medicines for each patient. Even with medical aids and free public health services, South Africans still spent about R7.2-billion on out-of-pocket payments on pharmaceutical products.

In 2019, pharmaceutical expenditure is estimated to have reached R55-billion, with 30% of that incurred by the public sector.

The pharmaceutical industry does, however, appear to be “highly fragmented” with a diverse range of players active at some or across all levels of the value chain, states the report.

In 2015, about 276 companies were licensed to import, manufacture, distribute or export pharmaceuticals. In 2017, about 173 manufacturers were supplying medicines to the public and private sectors.

NPC commissioner Dr Ntuthuko Bhengu says the rapidly rising cost of health services is a significant concern, as it accounts for a considerable proportion of expenditure among low-income and poverty-stricken households in South Africa.

Access to affordable medicines is critical to delivering on the NDP’s goal of extending the life expectancy of all South Africans to 70 years.

Against this background, the NPC commissioned research on the drivers of medicine prices and their influence on the attainment of universal healthcare coverage goals. The findings were presented, and recommendations were made in the Research on Pharmaceutical Pricing Policies research paper.

In comparing South Africa to about eight different countries, Bhengu explains that South Africa is among the lowest priced countries for HIV and tuberculosis medicines. In contrast, cardiac medicines in South Africa tend to be more expensive than in the benchmark countries.

Diabetes mellitus medicines are even more highly priced in comparison to cardiac drugs based on their respective cross-country comparators, Bhengu laments.

In terms of market structure and competition, meanwhile, the findings note that competition occurs across the pharmaceutical value chain, with the single exit price (SEP) influencing relationships between manufacturers, distributors and customers.

Concerns around market power and concentration were raised, alongside a concern about the potential for anticompetitive harm, which Bhengu notes “is a serious issue in public health”.

Bhengu explains that several departments and agencies have overlapping mandates but lack clarity of roles and this impedes the development of the industry, and while incentives for R&D through the Department of Science and Innovation and the tax system exist, “application processes are onerous”.

South Africa also has a limited capacity to produce active pharmaceutical ingredients (APIs) at scale, and local production is now mostly focused on the reformulation or repackaging of medicines in South Africa.

There is also a lack of regulatory capacity to authorise new drugs, which Bhengu laments is both an impediment to manufacturing and limits supply.

In terms of intellectual property (IP) and international trade agreements, the research indicates that there is a lack of access to essential medicines owing to the high cost of prescription medicines.

“This is as a result of a limited pharmaceutical manufacturing capacity, partly caused by a strict IP regime; essential medicines are also costly, and are traded in continued unjustified adherence to an inflexible IP regime,” Bhengu explains.

He adds that there is also a weakness in patent legislation, such as, for example, a weak definition of novelty which allows 'ever greening' and the absence of a clearly worded provision dealing with imports and compulsory licences.

APIs, meanwhile, are used by local pharmaceutical companies and are imported into South Africa, mainly from India and China. In this regard, the Department of Trade, Industry and Competition (DTIC) has identified a need to establish a South African API manufacturing industry.

The research also notes a lack of incentives and investment in regional pharmaceutical production versus growth in pharmaceutical production in other countries, such as fellow Brazil, Russia, India, China, and South Africa, or Brics, countries. Constraints include a small local market, a lack of skills, current business models and an export-adverse culture in the industry.

Advances in cloud computing, automation and system unification are, however, paving the way for continuous API production with integrated digital connectivity.

The findings of the research paper, delivered virtually on January 28, suggest the strengthening of the regulatory powers of the Pricing Committee to allow it to interrogate and negotiate prices of originator and generic drugs with manufacturers.

Additionally, Bhengu suggests the strengthening of the disclosure obligations of manufacturers to provide information on costs, volumes and the actual (not just planned) logistics fee to the pricing committee.

A regulatory impact assessment should also be conducted on the current regulations relating to the dispensing fee to determine how its regressive nature impacts on the affordability of medicines (especially low-priced ones) across the income quantiles.

The national Department of Health is being urged to take steps to issue the regulations on enterprise resource planning (ERP), and the department should, in the interim, monitor the SEP of medicines against the basket of comparator countries, especially those medicines that are used to treat noncommunicable diseases, which are on the rise in South Africa.

“The [department] should also build capacity within government to implement the ERP and carry out pharmaco-economic analyses in the short-term to determine the appropriate prices of medicines,” says Bhengu, who adds that, over the medium to long term, government should consider adopting a value-based pricing methodology.

The DTIC is also being urged to develop an industrial strategy for the pharmaceuticals industry that outlines the steps it will take to develop local manufacturing capacity for high-priority medicines, where appropriate, and APIs linked to South Africa’s “burden of disease”.

Medical Research Council president Professor Glenda Gray, meanwhile, urged South Africa to look towards work that was being done in Singapore, Korea, India, Malaysia and China “to try and understand how they used innovation to advance their R&D in pharmaceuticals”.

She added that the National Council of Innovation should concern itself with this niche area of pharmaceuticals, as she considered it “an important part of the issue of the cost of goods at a local level and how to be competitive in terms of manufacturing”.