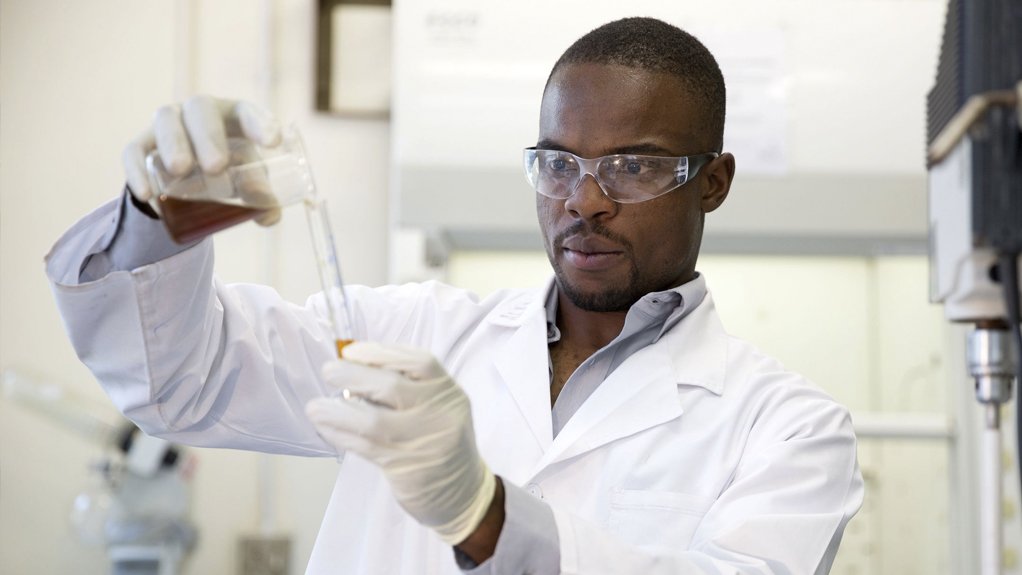 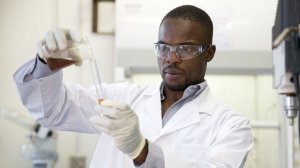 The prevailing Covid-19 pandemic has brought research and innovations into recycling platinum-group metals (PGMs) from disused catalytic converts, led by two University of the Witwatersrand (Wits) MSc graduates Collins Saguru and Muofhe Singo, to a near standstill.

The duo have ventured into the distribution of lab equipment and consumables to help generate capital to start their business, AltMet.

AltMet was incorporated in October 2017 by Saguru and Singo as a vehicle to commercialise the recycling process.

Saguru and Singo are currently finalising an agreement with Wits Enterprise which will give their company full rights to the process's intellectual property.

While the Covid-19 crisis has almost incapacitated AltMet’s lab equipment business, Saguru and Singo are trying to unlock working capital to allow them to import personal protective equipment and other consumables for the local market.

AltMet was founded based on Saguru’s MSc research which dealt with recycling PGMs from used catalytic converters, which form part of the exhaust system of modern vehicles that use internal combustion engines.

Catalytic converters contain three PGMs in small quantities which serve as catalysts to reduce the amount of toxic gases produced from burning petrol and diesel in engines. However, when these exhaust components reach their end-of-service life, there is an opportunity to recover the precious metals.

Collins explains that existing recovery technologies generally employ high-temperature processes to recover the precious metals by melting the entire converter, at temperatures in excess of 1 700 oC.

The platinum recovery process employed by Saguru and Singo uses unique process conditions, reagents and methodologies. Moreover, it has achieved recovery rates in excess of 95% for platinum and palladium with a significantly lower environmental footprint when compared with other autocatalyst PGM recovery processes.

At this point in time, funding remains the biggest challenge in establishing the duo’s platinum recycling operation, which could provide a cost-effective and locally-based solution for the recovery of PGMs from the expired catalytic converters of used cars.

Despite the challenges, the pair intends to also grow AltMet’s lab equipment division to a point where it is servicing all the local and regional universities, and they are building an online platform to enable trading of second-hand industrial equipment to address the needs of small and medium-sized manufacturing companies.

The lab consumables business was started in July, 2018 after Saguru and Singo had secured their first round of grant funding. Initially it was not meant to be a standalone division, but it proved successful.

“We needed to buy equipment so that we could run some more scaled-up tests on the process we were developing,” says Saguru, adding that Wits did not have the reactors required to run these scaled up tests, thereby leading to Saguru and Singo having to import them.

“When we brought them to Wits, some of the lecturers and scholars immediately took a liking to this equipment because it answered a need for the equipment in the university.”

Consequently, he says it was decided to establish a business for trading laboratory equipment, and this progressed to selling laboratory glassware, plasticware and consumables. “We have delivered equipment locally and regionally. We have also engaged customers from universities in the region, like the University of Namibia.”

Saguru says all of these efforts were prompted by his and Singo’s need to access affordable equipment to pilot their process.