Cova calls for policy certainty in debate on tax incentives

Cova calls for policy certainty in debate on tax incentives 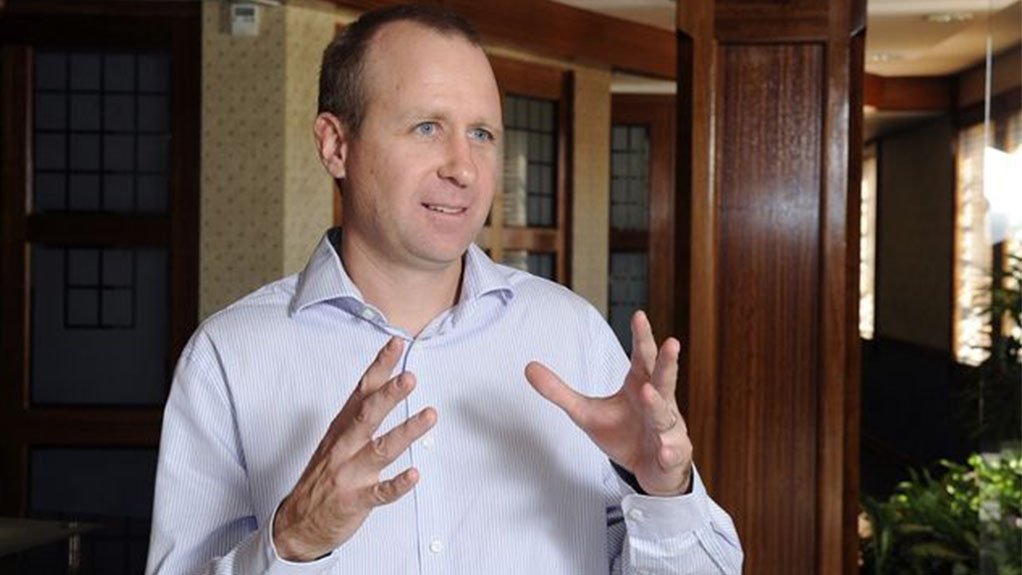 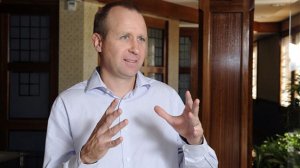 The Treasury was moving in the right direction in its review of tax incentives with the aim of lowering the corporate tax rate, tax expert Kyle Mandy said on Wednesday at the annual tax indaba.

The Treasury announced in the February budget that the government intended to restructure the corporate income tax system “over the medium term” by broadening the base and reducing the rate. Broadening the base will involve minimising tax incentives and introducing new interest deduction and assessed loss limitations. Rate reductions will be implemented in a revenue-neutral manner.

The corporate tax rate at 28% has remained unchanged for more than a decade, reducing SA’s international competitiveness as an investment destination.

The Treasury noted in the Budget Review that tax incentives could compromise a good tax system by creating complexity and inequities between individuals, sectors and activities. By reducing the tax base they require higher tax rates for the rest of the economy.

“In many cases the incentivised investment or action would have taken place anyway, causing a direct loss of revenue with no additional benefit,” it said.

Mandy who is a PwC partner and head of tax technical was in discussion with Cova Advisory director Duane Newman during the SA Institute of Tax Professionals’ annual tax indaba.

He said there were only two circumstances under which incentives were justified — to correct a market failure or to attract internationally mobile investments. The incentive should result in an investment that would not otherwise have taken place and if this did not apply, they should be scrapped.

Rather than a menu of incentives, it was preferable to have a lower corporate tax rate across a broader base, Mandy said. “This would be far more conducive to attracting investment than these targeted incentives which are ultimately ineffective, inefficient and create economic distortions. ”

This approach would be conducive to a more growth-orientated tax policy, he added.

Newman noted that only R12bn was given in various corporate income tax incentives, and questioned whether gathering this small amount was worth all the effort.

He also highlighted the danger of rent-seeking, where enterprises were set up just to benefit from an incentive and disappeared when the incentive was removed. That happened in the former homelands under apartheid.

Newman stressed the importance of policy certainty about incentives. Investments were made on the basis of those and were disrupted if they were changed midway.