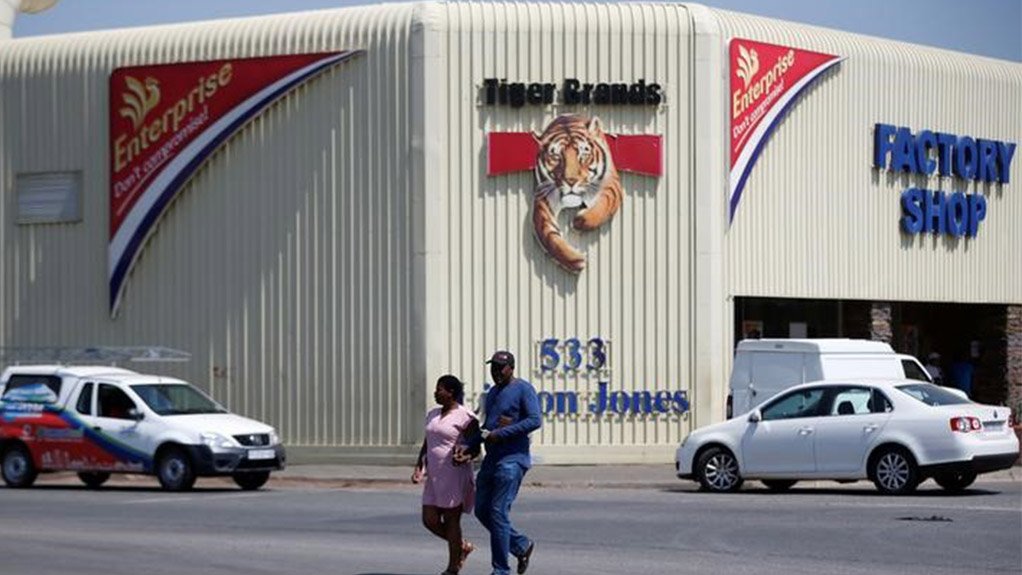 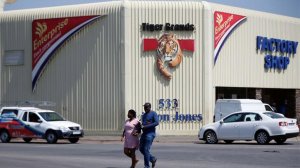 JSE-listed packaged goods manufacturer Tiger Brands has received a ruling in its favour by the Gauteng Division of the High Court, in Johannesburg, compelling third parties to provide information on testing of listeria-causing bacteria.

The company has been fighting a class action lawsuit over its alleged role in the world’s largest-ever listeria outbreak in 2018.

The outbreak killed more than 200 people in South Africa and the Department of Health said it had traced the outbreak back to a factory run by Tiger Brands’ Enterprise Foods brand, in Polokwane.

On December 3, 2018, the court granted an order permitting a class action lawsuit to be brought against the company by Richard Spoor Attorneys and LHL Attorneys.

The class action was brought on behalf of those who fell ill as a result of the listeriosis outbreak and the families of those who lost loved ones.

Tiger Brands previously stated that no specific damages were being claimed and that the first stage of the class action was concerned with liability and not the cost of damages.

The quantum of damages would be dealt with in the case of a second stage of class action, if the court finds Tiger Brands liable.

The third parties may apply for leave to appeal against the order.