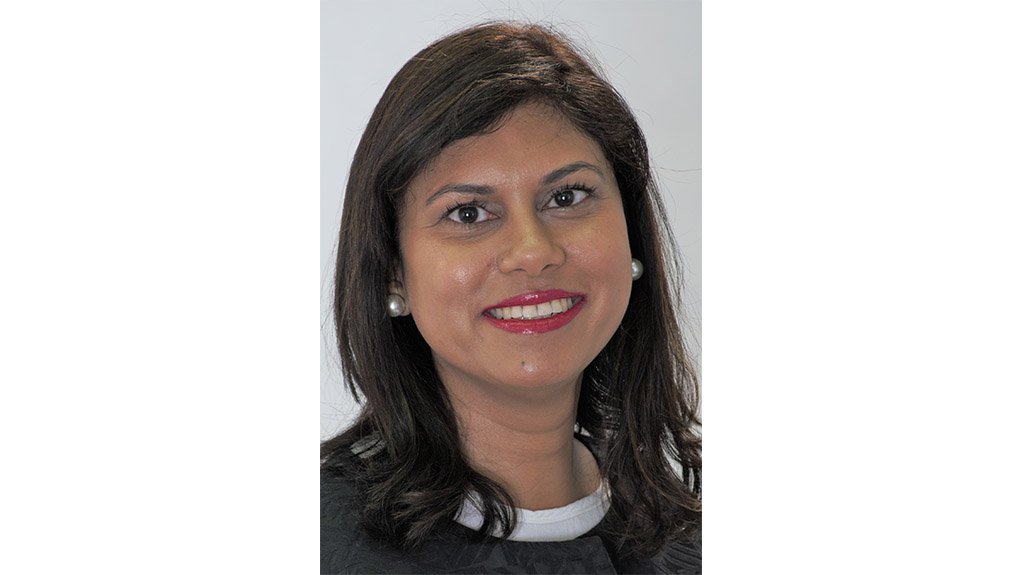 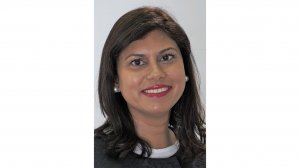 National Energy Regulator of South Africa (Nersa) is appealing a High Court application that State-owned power utility Eskom brought against Nersa last year, which states that Nersa exceeded its boundaries regarding the determination on tariff adjustments requested by Eskom.

Energy sector law firm LNP Attorneys CEO Nikita Lalla explains that Eskom’s argument – that Nersa had “gone beyond its statutory or regulatory regime in regard to determining tariff increases and the information the regulator was allowed to take into consideration in that endeavour” – was upheld by the courts.

Eskom wants the court to set aside Nersa’s approval of a Regulatory Clearing Account (RCA) balance of R13.27-billion for the 2018/19 financial year.

Nersa granted Eskom approval to recover R13.3-billion as part of its RCA application for the 2018/19 financial year in May 2020. This amount was less than Eskom had applied for.

The application by Eskom intends to review Nersa’s decision on the RCA and supplementary decisions for the 2018/19 financial year.

“If Nersa is found to have failed to act within its regulated guidelines, then Nersa will have to make another determination in accordance with the court’s decision and within the relevant regime to enforce this decision.”

Lalla adds that this decision should set out quite clearly what Nersa should and should not be considering in its determination on tariff adjustments; it should also clarify the extent of Nersa’s powers in relation to the determinations.

Further, if the decision is upheld by the appeal court and Nersa has to conduct a review, Eskom will likely be granted a notable increase for the electricity tariff.

While it is unlikely that Eskom will be granted the amount for which it originally applied, it could result in a further increase in electricity prices for end-users and customers if Nersa is forced to implement this increase, which Eskom capped at 15.5% in its review application.

Lalla stresses that such a tariff increase could result in an increase in revenue for Eskom and, coupled with its having made a profit of about R83-million – for the first time in years – in its half-year September 2020 statement, could assist the utility in maintaining and improving its operations.

These increased efficiencies and increased tariffs are likely to result in Eskom’s “seeing more money enter its pockets”, which, in turn, could further increase the effectiveness of its operations and, eventually, end load-shedding, she says.

Although this can be counterbalanced by people’s opting to “get off the grid” if electricity prices increase too much, they are unlikely to do so and produce their own electricity using renewable solutions, such as solar energy, as this is still unaffordable for the majority of South Africans, Lalla explains.

“Even with electricity price increases, it would probably take between six and eight years before large end clients, having installed a solar generation solution, start to reap the benefits financially,” she concludes.