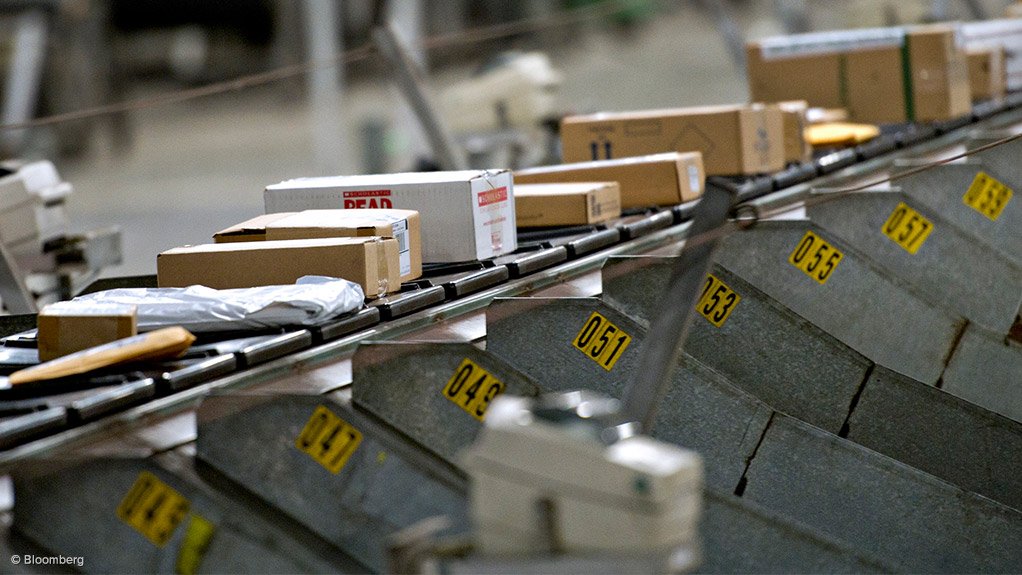 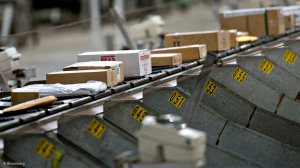 The express parcel industry has more than doubled over the last decade, says South African Express Parcel Association (SAEPA) CEO Garry Marshall, and is currently the fastest growing transport sector in the country.

He says studies show that the formal industry recorded R8-billion in turnover in 2012, with this growing to more than R20-billion over the last nine years.

Marshall notes that some sectors of the industry have shown significant growth despite the Covid-19 lockdown, and that the industry has proved resilient in the face of the pandemic.

He describes the express logistics industry, or the courier industry, as one that moves shipments within 48 hours from the beginning of the last-mile process to the end.

Parcels can be anything up to a ton in weight.

There are around 100 companies in the formal sector, but thousands in the informal sector, adds Marshall, with the minibus taxi industry, for example, moving parcels to customers in rural areas.

The formal sector employs around 18 000 people, with more than 10 000 vehicles in operation.

He says the goods traditionally moved before the pandemic included products such as automotive parts. However, with car sales down and more people working from home, the demand for this service has declined.

“But we have seen rapid growth in some other segments, such as e-commerce and medication.”

“This is the fastest growing segment of the express logistics business.”

Marshall says studies have showed that Covid-19 caused a significant shift in buying behaviour in the US, which led to a 45.2% growth in e-commerce last year.

E-commerce increased by 36% in Latin America, while Covid-19 also boosted e-commerce retail sales by 25% in Europe, compared with 10% growth in 2019.

Officially, South Africa is ranked as the thirty-seventh largest e-commerce market in the world, with revenues of around R60-billion, or $4-billion.

The market is dominated by Takealot, at a $451-million share of the market, followed by Superbalist, Woolworths and Amazon, says Marshall.

“What we saw in the early stage of the Covid-19 pandemic is that B2C sales skyrocketed in South Africa.”

The list of goods suddenly moved around included groceries, alcohol, electronics, kitchenware and garden goods, and e-commerce was no longer restricted to smaller items.

“The change in consumer behaviour was quite apparent, and the good news is that it is likely to stay this way,” says Marshall.

He notes, however, that the frenzied levels of deliveries has now somewhat stabilised, with growth rates slowing down somewhat.

New innovations can, however, nudge this along again, such as shopping malls looking at e-commerce as a collective, with consumers able to shop off a mall catalogue and have their goods delivered at home.

Consumer-to-consumer (C2C) transactions are also growing, through innovations such as Facebook Marketplace, for example, with couriers set to play an important role in this sector.

Marshall says Covid-19 has seen home deliveries become substantially easier than before, especially in complexes and estates where delivery procedures and security protocols have finally been adapted to allow for ease of access.

“Pre-Covid B2C deliveries were difficult. Only one in three home deliveries was successful the first time around. That changed because people are working from home now and estates have changed their procedures. They know couriers are an important service.”

“This means that couriers fall under Icasa’s ambit.”

While crime is a big and growing threat to the industry, the other “real threat” is Icasa, says Marshall.

According to the current interpretation of regulations, only the post office may carry packages under 1 kg.

However, SAEPA members move many packages under this weight on a daily basis, says Marshall.

A court case around this is expected to be heard next year, he notes.

“Our contention is that it is not mail. Can you imagine millions of these packages going through the post office? This is a big threat to our industry and we’ll continue to fight it.”