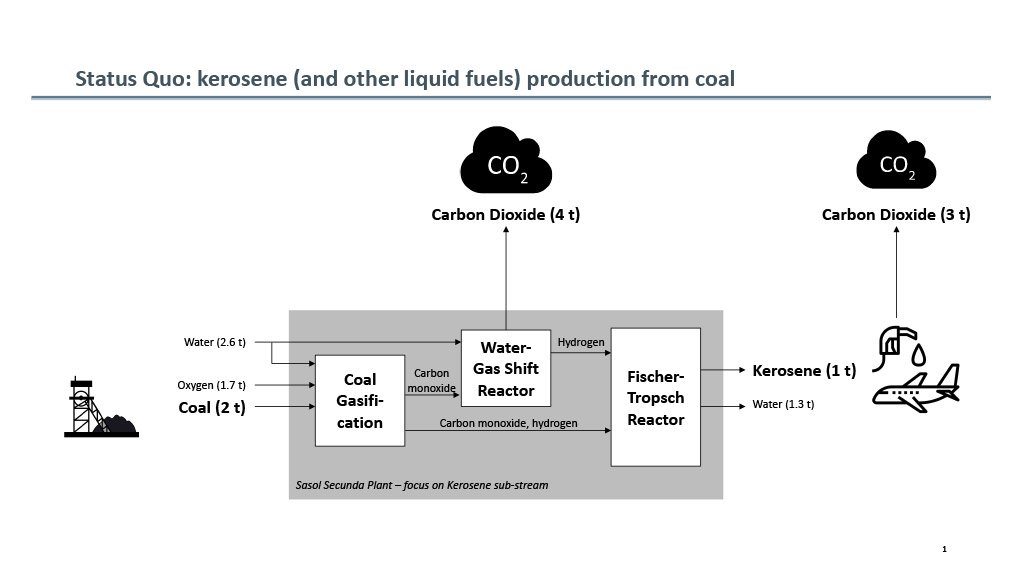 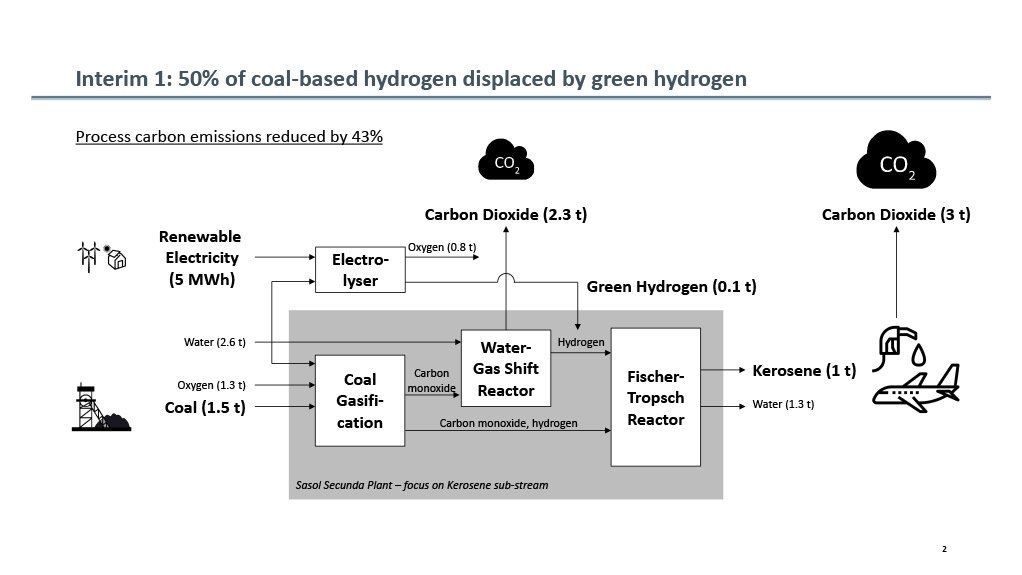 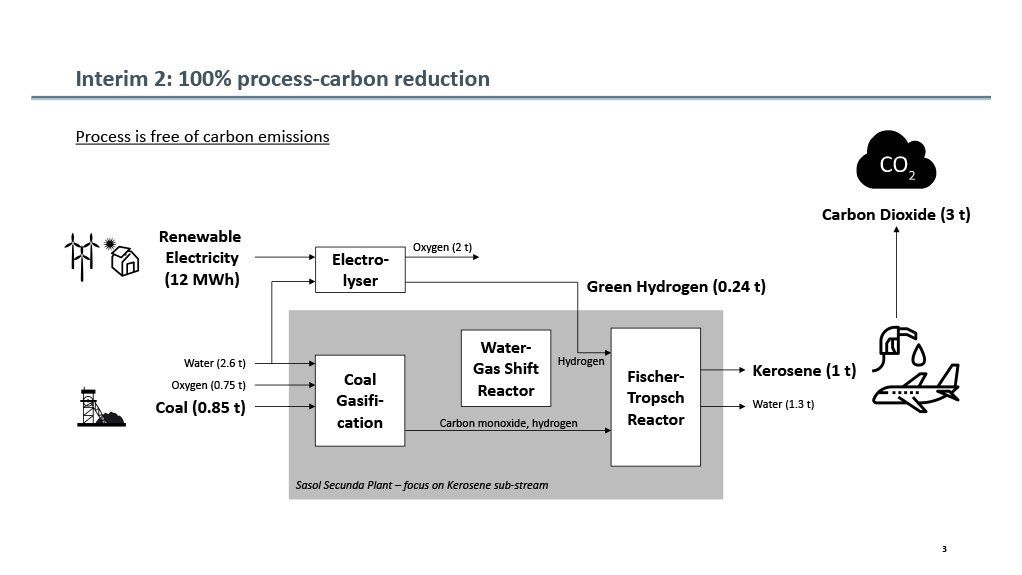 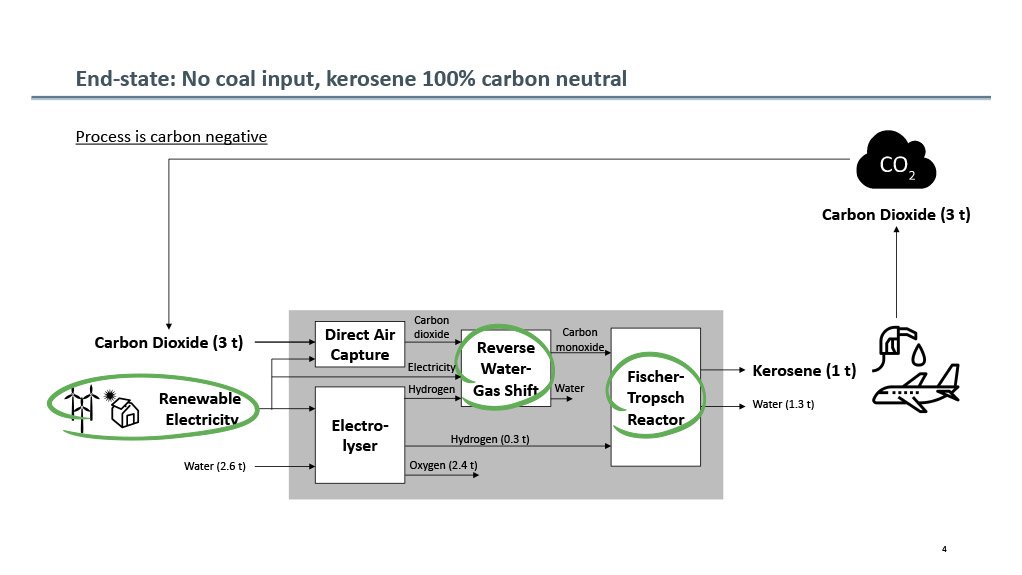 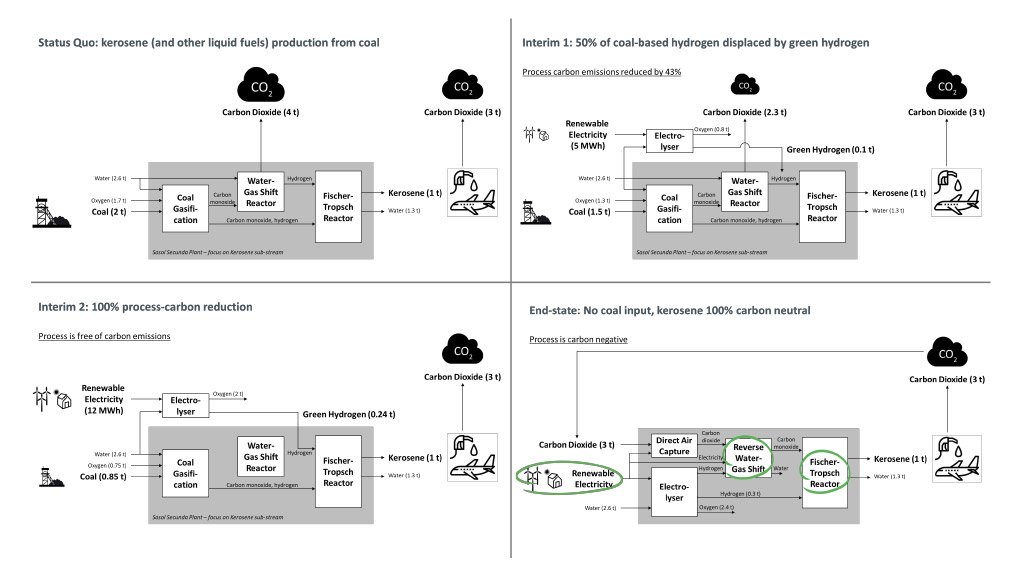 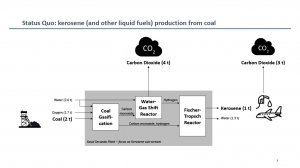 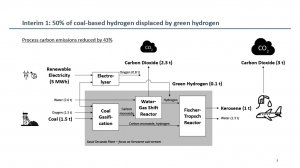 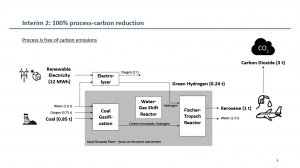 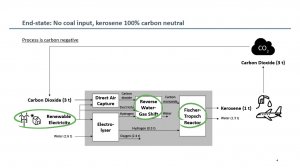 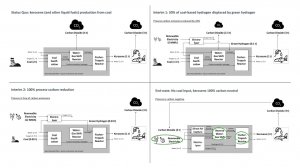 Until relatively recently, much of the world’s decarbonisation attention was on the electricity sector. The focus was natural because, firstly, the sector is a large contributor to global greenhouse-gas emissions, and, secondly, it is relatively easy to transition. Especially now, where, after two decades of continuous cost reductions and technology improvements, carbon-free electricity from wind and solar photovoltaics (PV) is by far the lowest new-build option in almost any power system.

As a direct result of having eliminated the economic trade-off between clean and cheap power, electricity is emerging as the fuel of the future for the energy sector as a whole. Serious initiatives are now under way to deploy increasingly decarbonised and ultracheap electricity in support of decarbonisation efforts in sectors such as transport, heating and cooling, as well as the heavy-industry sector.

One key ingredient required to couple the electricity with all other energy sectors is electrolysis: the splitting of water into hydrogen and oxygen with the help of electricity. Today, the multipurpose energy carrier hydrogen is usually produced from natural gas (or, as in chemicals company Sasol’s case, from coal). Production of hydrogen from electricity did not make much sense in a world where electricity was based on fossil fuels, and renewable electricity was expensive. With the arrival of cheap wind- and sun-based electricity, however, the paradigm has changed and green hydrogen production is starting to make economic sense. It is also foreseeable that the cost of the electrolyser, the technology required to split the water and the second cost driver for green hydrogen, will decline significantly as mass manufacturing kicks in.

While most of ground-based transport can be decarbonised with the help of battery- and fuel-cell electric vehicles (also see Engineering News June 14 ), the aviation industry will for the foreseeable future require the high energy density and the ease of handling of hydrocarbons. At the same time, there is growing pressure on the airline industry to reduce its carbon footprint. The implication is that airlines will be willing to pay a premium for a fuel source that is carbon neutral. Naturally, this cost burden will be paid by travellers, but a growing number of travellers are already voluntarily seeking to neutralise their air-travel carbon footprints by paying offset fees. Hence, the production of synthetic, carbon-neutral aviation fuel came into focus.

This is where South Africa comes in. The country is a world leader in the production of synthetic hydrocarbons. Sasol’s Secunda plant produces diesel, petrol and kerosene (aviation fuel) from coal. Roughly, 16-million tons of coal is required to produce the eight-million tons of synthetic fuel output per year. As a result, Secunda is one of the largest point sources of carbon dioxide (CO2) emissions in the world. No other country has the significant asset and skills base for synthetic hydrocarbons production as South Africa does. What sounds like a significant carbon liability for South Africa can be turned into an opportunity. Here is how.

To produce a ton of aviation fuel, 4 t of CO2 is emitted in the Sasol process (in addition to the 3 t of CO2 emissions when burning the fuel in the airplane turbines). This amount of 4 t can be reduced by gradually replacing the coal-based hydrogen from the water-gas shift reactor with green hydrogen from renewables-based electrolysis.

This way, Sasol’s process carbon emissions can be reduced down to zero. Sasol would then essentially convert fossil C (coal) into fossil hydrocarbons (kerosene), but without any CO2 emissions during that process. The airline that burns the aviation fuel, of course, still emits CO2 into the atmosphere that ultimately stems from a fossil carbon source, in this case South African coal. But in the interim, there is all likelihood that the significant process-carbon reduction can be counted towards the end-product aviation fuel and make it carbon neutral. One of the international flight routes from Europe to South Africa would require 100 MW of electrolyser capacity, plus 120 MW of wind and 180 MW of solar PV to be completely supplied with such green aviation fuel.

In the long run, coal as an energy feedstock and as the source of carbon can be replaced entirely with the direct capturing of CO2 from the air. The water-gas shift reactor now runs in reverse mode, absorbing CO2 and hydrogen, and producing carbon monoxide and water. This would make Sasol a carbon sink, or carbon negative. The amount of CO2 that Sasol sucks out of the air exactly equals the amount of CO2 burned by the aviation industry supplied by Sasol – a closed carbon cycle with no net carbon emissions. Sasol’s aviation fuel is 100% carbon neutral. Sasol beneficiates South African wind and sun into an exportable, high-value good.

In summary, South Africa has two distinct advantages in the production of green aviation fuel. First, the country’s renewables electricity is cheaper than in most other countries, owing to its intrinsic resource advantages of more wind, sun and land. This is a permanent advantage that cannot be eroded. Secondly, South Africa has vast experience in and substantial existing infrastructure for the production of synthetic liquid fuels, using water-gas shift and Fischer-Tropsch reactors. Naturally, other countries could invest to catch up, but South Africa has a substantial head start. This is a first-mover advantage that naturally only has value if one moves first.

In a world hungry for carbon-neutral aviation fuels, there is every prospect of turning South Africa into the ‘Saudi Arabia of green aviation fuels’. In the process, the country could also convert Secunda from a global CO2 pariah into a national and international green energy champion.