Opinion: Could coal miners be incentivised to support the transition to renewables?

Opinion: Could coal miners be incentivised to support the transition to renewables? 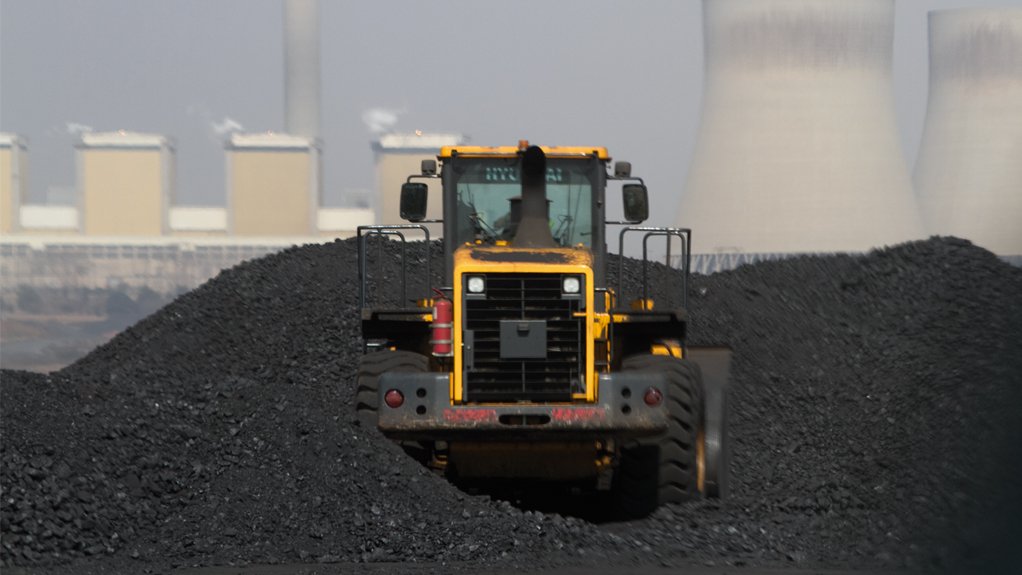 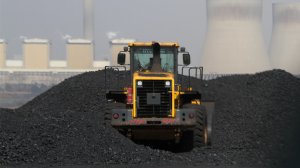 Coal, which has been the workhorse of South Africa’s electricity system for generations, will continue to play a significant role for years to come. Those coal-fired power stations that remain in operation will also need to secure continued supplies of the energy mineral and State-owned electricity utility Eskom has expressed a preference for doing this through long-term contracts.

There is a risk, however, that these long-term coal-supply agreements could lock in South Africa’s coal dependence at a time when many countries are starting to actively retreat from coal and when the international community is considering the imposition of trade and investment penalties against products with a high carbon footprint. Already, it is becoming increasingly difficult to raise bank finance for coal-related investments and this trend is likely to only intensify.

One way of addressing this risk would be to replace long-term coal-supply agreements with energy-supply agreements. Under such contracts, an Eskom-supplying coal miner could be given the option to either deliver a certain volume of coal to a power station every year or offset those supplies with the injection of renewable electricity into the grid. Thus, the miner can deliver the energy as either coal or renewable electricity. If a miner chooses the electricity option, the volume of coal it is allowed to deliver under the contract is adjusted downwards automatically.

The energy-supply agreement would include the price of coal delivered to Eskom’s stockyards. Translating the price of the coal into a base electricity price can be calculated by multiplying the coal price with the heat rate of the power station being supplied. To arrive at a fair electricity price, however, additional variable costs (such as the cost of water and limestone) and regulatory costs (such as the environmental levy and the carbon tax) would also have to be included. This is more than reasonable, as Eskom does not pay those variable and regulatory costs when it is not producing coal-based power.

How would this work in practice?

For argument’s sake, let’s say a miner has a ten-year contract to sell five-million tons of coal a year to Eskom for R600/t. To determine a fair electricity contract price, that R600/t must first be converted into a rand-per-gigajoule (GJ) rate that reflects the value of the heat content. In a case where that heat content is 20 GJ/t, the coal would be valued at R30/GJ. Assuming a power station heat rate of 12 GJ/MWh, the cost of burning the contracted coal to make electricity would thus be R360/MWh, or 36c/kWh. Adding in the variable and regulatory costs (the environmental levy currently stands at 3.5c/kWh and the carbon tax, once in full force at R120 /t of carbon dioxide, will translate to roughly 12c/kWh), it is safe to assume Eskom would be avoiding about 50c/kWh by not producing coal-based power. That 50c/kWh would then be the tariff paid to the coal miner for producing renewable electricity instead of delivering coal.

Since a ton of coal produces roughly 2 MWh of electricity, the miner would thus be in a position to supply Eskom with either five-million tons of coal a year and no electricity, or 10 TWh of renewable electricity a year and no coal, or any mix of both in between.

From an Eskom perspective, the financial effect of having a contract whereby coal and electricity are fungible is cost neutrality. In this example, it pays R3-billion a year to the coal miner for 10 TWh of electricity, regardless of whether it is buying coal to make electricity, or whether it buys electricity right away.

For the coal miner, meanwhile, the financial benefits could be material, for various reasons. Firstly, if the miner is able to produce renewable electricity below the 50 c/kWh contracted price – a strong possibility in light of the ongoing decline in the cost of wind and solar photovoltaic (PV) generation – its margins would increase. That margin could also be shared with Eskom by adding only half of the carbon tax on the coal miner’s price, for example.

Secondly, the coal miner’s financing costs would fall and its equity needs would decline, as one can secure more bank debt finance to cover the capital costs of a wind or solar PV project than it would be for coal-related expenditure.

From the miner’s perspective, this will amplify the incentive to invest in renewables, as the company will not only be earning an additional margin by selling electricity rather than coal, but will also be in a position to reduce the amount of own-capital needed for ongoing operating costs. That surplus equity could, thus, be invested elsewhere.

The beauty of the scheme is that it is a truly self-accelerating mechanism. The cheaper wind and solar PV becomes, the more the coal suppliers will want to supply wind and solar instead of coal – and the more people they would employ, because wind and solar PV are actually more labour-intensive per energy unit than coal mining.

All told, using Eskom’s coal procurement to align domestic coal miners with the energy transition could be overwhelmingly positive for not only South Africa’s migration to a more environmentally responsible electricity supply industry, but also the miners themselves and those individuals they employ. Such an arrangement could offer an once-in-a-lifetime opportunity to ensure that a technological change is as beneficial to those most vulnerable to its potential disruption as it is to society as a whole. What’s more, such alignment will help address the ‘incumbent inertia’ that tends to work against any transition and which appears to be emerging as a significant political risk to South Africa’s energy transition.