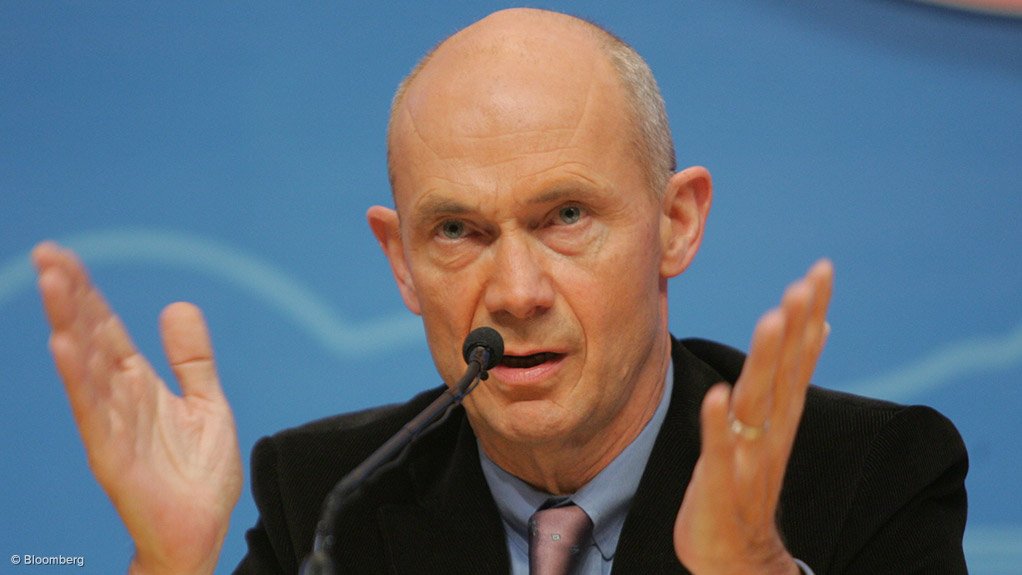 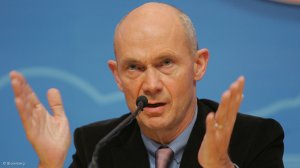 Former World Trade Organisation director-general Pascal Lamy sees no turning back from globalisation, despite the current rise in political nationalism and trade protectionism.

Speaking in Johannesburg this week, Lamy argued that the cost of “disintegration” would simply be too high for countries to bear. In addition, attempts at rolling back globalisation would likely be overpowered by technological developments that were supportive of greater connectivity and integration.

Visiting South Africa and Africa in his capacity as high-level facilitator in the negotiations between the European Union and the 79 African Caribbean and Pacific countries on a post-Cotonou trade deal, Lamy told an audience at the Gordon Institute of Business Science that globalisation had accelerated over the past 20 years and that, in his view, “it will keep accelerating as technology keeps crushing the cost of distance, hence impacting production systems”.

Resistance to globalisation “was not new”, but was currently being led by the “extreme right”, having been opposed mostly by left-wing grouping in the past. However, Lamy projects even more globalisation in the coming two decades, owing to more technology adoption, which would facilitate even more integrated supply chains.

“I’m not saying Donald Trump is not the President of the US, but on the trade side I remain of the view, which may differ from some, that Trump will be more bark than bite.”

America’s current integration into global value chains for both goods and services will make the cost of “disintegration” very high, which was likely to insulate the country from any significant “de-globalisation”.

Lamy argued, too, that the Brexit negotiations between the EU and the UK were currently offering solid evidence of just how high the costs of disintegration were.

However, the former EU trade commissioner stressed that future EU-Africa relations would definitely be affected “if and when Brexit happens”, given the UK’s still significant influence on the continent.

“Removing the UK egg from the EU omelette will change the taste of the omelette,” Lamy cautioned, noting, for instance, that the European Development Fund would be “less generous” in the absence of the Britain.