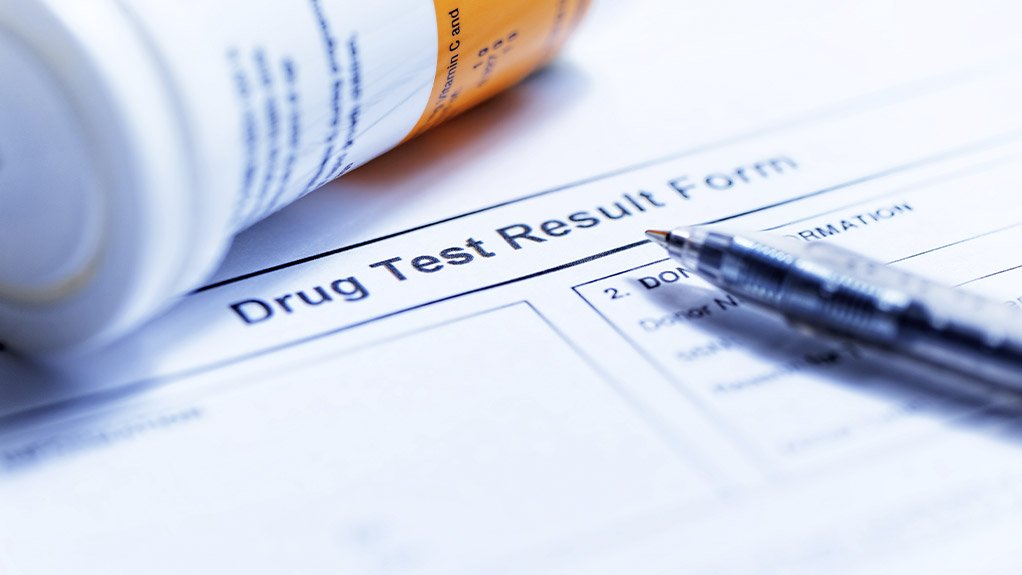 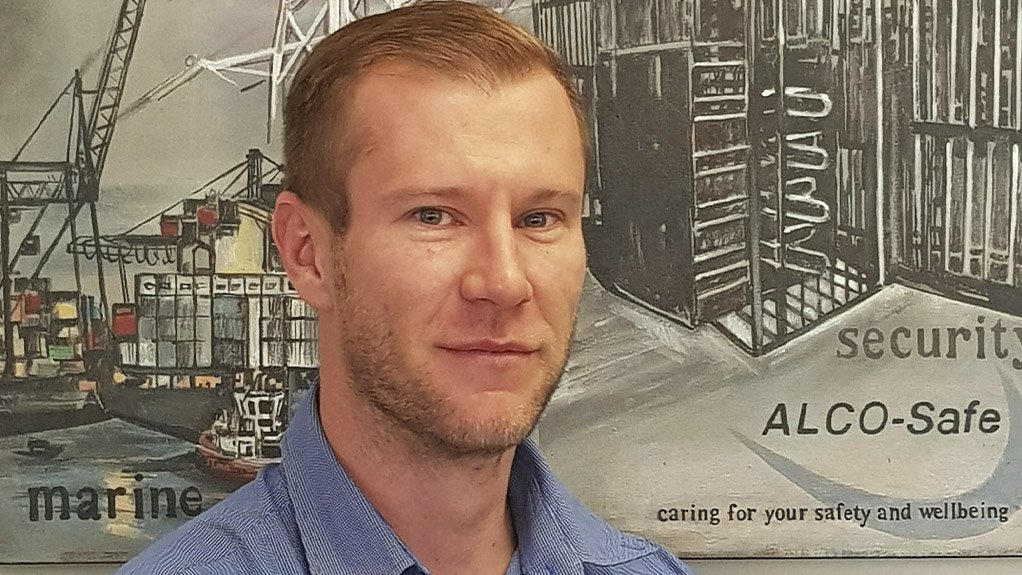 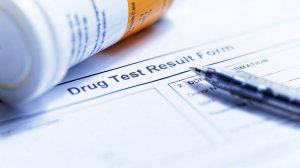 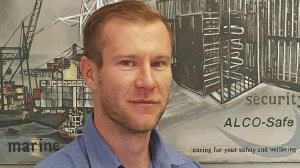 “Having policies in place ensures that the employees work in a safe environment and they understand what the drug tests are about, as well as why and when the tests are done. Policies also ensure that there are no unfair dismissals.”

The drug-testing policy must provide all the details about the times during which testing will typically take place, such as upon arrival at work, and the reasons for testing, such as reasonable suspicion, which typically includes an employee acting or doing something out of the ordinary or if there is a change in behaviour.

Moreover, policies must also be supported by the law, adds Evans. The Occupational Health and Safety Act No 56 of 1974 dictates many of the rules that businesses implement, including disallowing any person who is or appears to be under the influence of alcohol or drugs to enter or remain at the workplace, besides others.

He says it is crucial for a company to test all employees, including those in leadership roles, using the same procedures, even during testing blitzes when every employee is tested.

“It is also critical to note that testing should not be used as a disciplinary measure, as this is contrary to the intention of Regulation 3A of the Act to ensure sober and safe working. Workplace testing should be done according to the stated policy.”

He notes that these policies – along with awareness training – ensure that employees also understand the drug-testing equipment better and eliminate any misconceptions.

“We relaunched the interlock DS-25 in December last year. This breathalyser is fitted into vehicles that will prohibit employees from driving under the influence.”

He explains that employees manipulated the previous version of the equipment to pass the breathalyser using a balloon that is filled with another person’s breath or a bicycle pump. However, the new version can detect moisture levels and the temperature of the individual’s breath to determine if such manipulations were used.

Meanwhile, Evans highlights that substance use has generally increased, with alcohol and cannabis the most common substances.

“Owing to the legalisation of cannabis, there has been an uptake in its use. There are no guidelines and Acts in place by government to regulate its use. An example is the driving limit of someone that is under the influence of cannabis. “There is no law to govern such a limit – and this can become a safety risk for fellow road-users.”

He adds that ALCO-Safe wants to address this issue by creating awareness around cannabis use.

“We are trying to communicate with government to create awareness and push them to do more education around the use of drugs, specifically working and driving under the influence of substances.”

ALCO-Safe is committed to working with government, employers and the public to help reduce the impact of drug and alcohol abuse, aiming to provide the solutions and support best suited to client requirements, concludes Evans.