Cooling ICT environments: where to next? 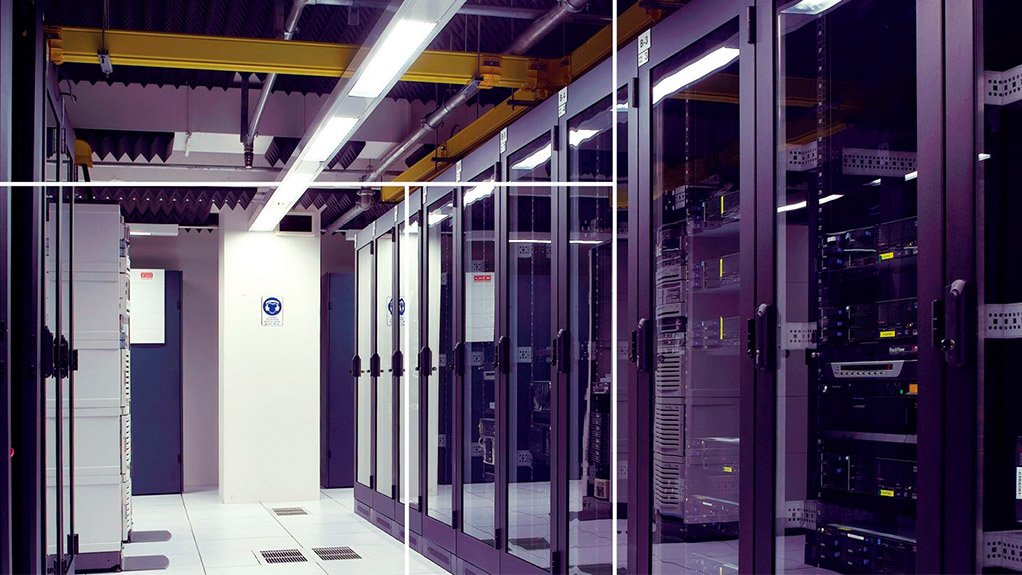 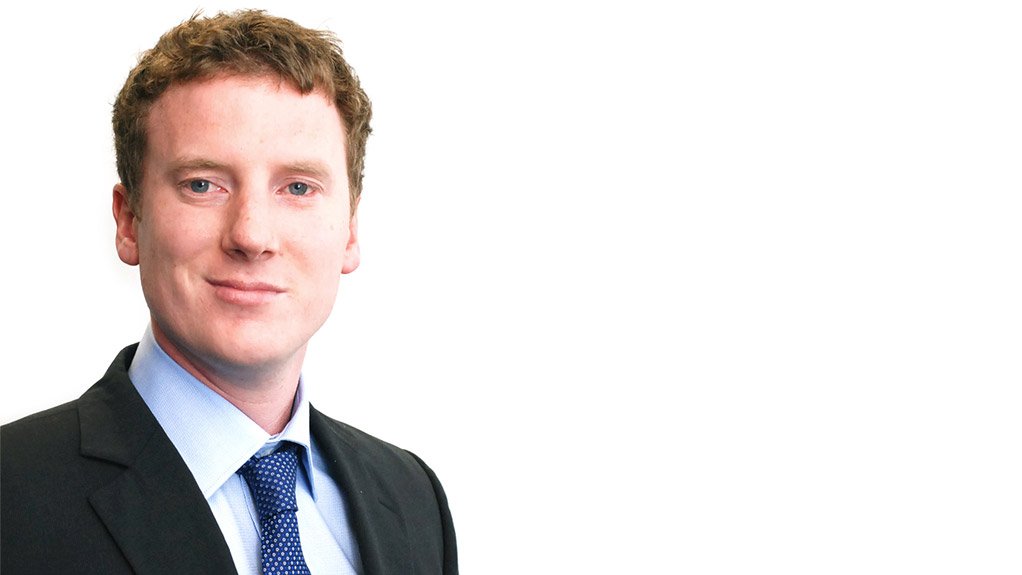 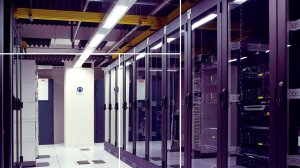 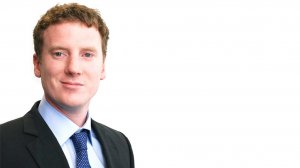 Company Announcement - Data centres are essential to the digital economy; but they are also significant consumers of energy. Estimated to consume 2% of the world’s total energy, they consume roughly ten times more energy per square metre than the average office, with their cooling systems the prime culprits for this excessive energy consumption.

“Even more concerning is the fact that current projections show that the world’s Information Communication Technology requirements, and hence cooling needs, will expand as the population, use of smartphones and high speed networks increases, and this expansion far outstrips energy efficiency improvements,” says Aurecon’s expertise leader for Data & ICT Facilities, Peter Greaves. In his paper, “Where to next for cooling ICT critical environments?”, presented at the Australian Institute of Refrigeration, Air Conditioning and Heating’s “The Future of HVAC 2015 Conference” in Melbourne, Ross McCarthy, Senior Mechanical Engineer at Aurecon, reviewed traditional and best practice cooling technologies. He emphasised that while some of these have potential for marginal improvement, it is a paradigm shift in performance that is required in order to reduce cooling-related energy consumption.

In this round table, Ross and Peter discuss the latest trends in cooling technology:

What is the underlying cause of the escalating demand for better cooling?

Peter: Data centres require process cooling systems to remove excess heat from micro-electronic equipment such as the central processing unit. This is commonly achieved using mechanical air cooling technology. As you mention in your paper Ross, cooling is critical and ineffective airflow or high temperatures can result in overheating and expensive failures.

We are faced with the dilemma of having higher pollution and carbon loading in the industry, when overall there is genuine commitment to sustainable development. This translates to cooling efficiency being a serious issue.

What is the current status of energy utilisation in the industry?

Peter: The common metric for assessing the energy efficiency of a data centre is Power Usage Effectiveness (PUE), which is an indication of how much power is used by the IT equipment in relation to the power needed to support this equipment. As illustrated in the diagram below, the higher the PUE value, the less efficient the data centre.

Ross: We are seeing considerable variation in efficiency depending on the technology being employed. Legacy data centres can use 1kW of cooling for every 1 kW of IT load, leading to PUE ranging from 1.8 to 2.0. ‘Free air’ cooling technologies such as Indirect Evaporative Cooling are achieving PUE values of between 1.15 and 1.28 and the incentive to develop alternatives is inhibited by the reality of diminishing returns. Current good practice is considered to be a PUE of 1.2 using ‘free air cooling’ in temperate climates.

Cooling technology is not of course only concerned with controlling temperature: it is also important to control humidity to prevent condensation in the case of high humidity, and electrostatic charge problems in the case of low humidity.

An extremely important development that has not been fully appreciated by many ICT practitioners was the outcome of the extensive research by the Technical Committee 9.9 of the American Society of Heating, Refrigeration and Air-Conditioning Engineers (ASHRE). The work defined four classes of data centre equipment and enabled wider allowable ranges of temperature and humidity. This has opened up greater potential for free cooling technologies.

What is the potential for ‘free cooling’?

Peter: Free cooling opportunities are possible in many locations, especially if the air temperature that is supplied is in line with the ASHRE guidelines (18-27°C). Supply air temperatures of up to 27°C will need outside air temperatures at 25°C or less in order to gain significant benefits from free cooling. Data centre managers then need to decide whether they are going to use direct or indirect free cooling. I tend to prefer indirect via a heat wheel or heat exchanger so that outside air contaminants or humidity levels do not restrict the use of free cooling. This type of indirect free cooling is particularly suitable for areas of South Africa where the temperature falls below 19°C and the humidity is below 60 RH for more than 2 500 hours per year.

Ross, in your paper you suggested that immersion cooling was the necessary major step forward. Can you briefly outline its background and its potential?

Ross: Liquid cooling of IT Equipment is not a new concept: military and traction uses have been around since the 1970s. High density computer applications have shown that the technology can help improve energy efficiency while providing high grade waste heat. IT equipment, typically CPUs, graphics cards and RAM, are cooled directly by total immersion into a non-conducting dielectric fluid.

If immersion cooling systems become more accepted, a significant leap in reducing cooling energy for data centres can be achieved. In fact, ultra-low PUEs of 1.05 are within the realm of possibility combined with the potential benefit of being independent of climate.

How can we sum up the way forward on cooling technology?

Ross: I believe the solution lies in the exciting growing technology of immersion cooling.
The reason I say this is the difference between current good practice and emerging technologies in terms of reducing energy consumption and carbon emissions can be significant on a global level. We see the shift to higher density cooling media producing better efficiencies. In general, this represents a move away from using air towards liquid cooling. Various different systems are available, but direct touch cooling is the most efficient.
The technology evolution can be illustrated as follows:

Peter: It seems clear from what you say Ross that we need to move away from focusing on marginal optimisation of air cooled ICT hardware. The challenge for the ICT world now is to develop tightly coupled, high density servers for a new breed of immersion cooling systems.