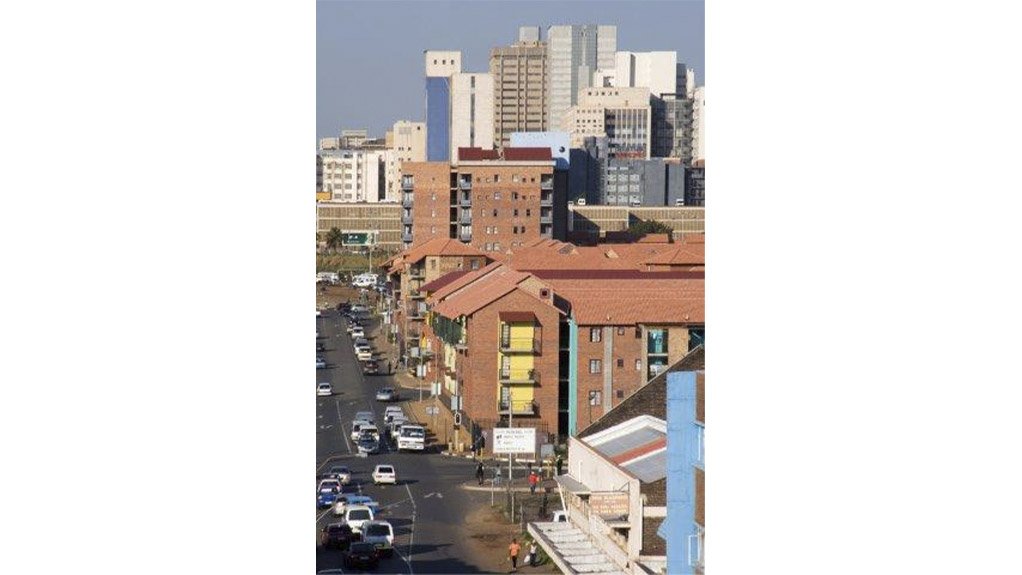 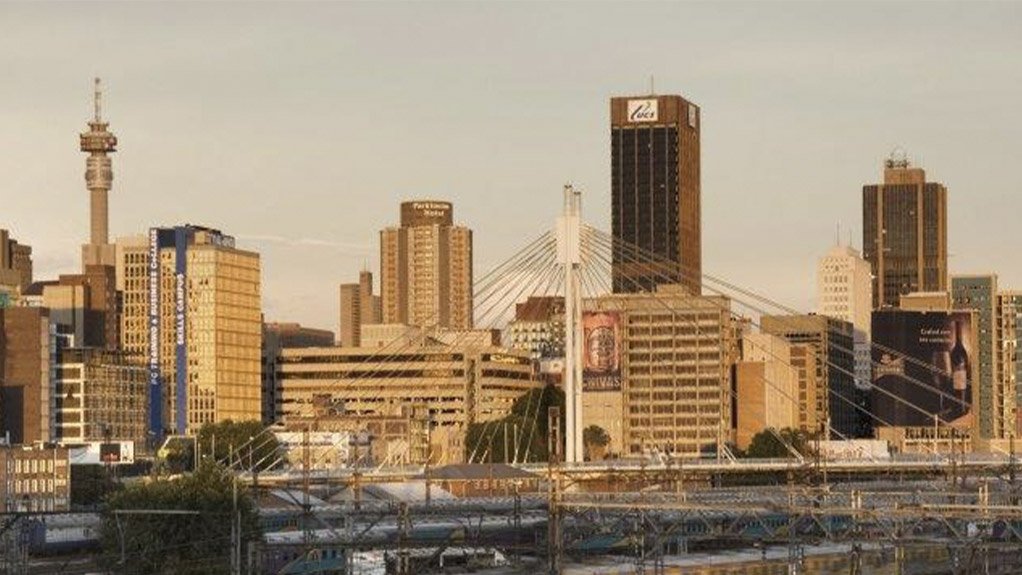 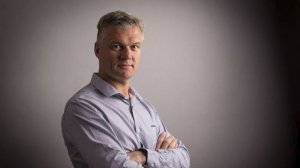 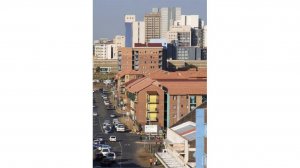 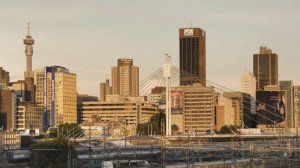 The City of Johannesburg has announced an ambitious plan to convert 500 dilapidated buildings into affordable accommodation over a two-year period to stem a critical housing shortage. However, repurposing or adapting older buildings poses unique challenges in terms of fire-safety requirements, according to ASP Fire CEO Michael van Niekerk.

The fire engineering specialist has been contracted by the City of Johannesburg to undertake a detailed survey of older buildings that it can target in this regard, including Brixton and Newtown. It is also involved in a project to ensure the regulatory compliance of one of the oldest buildings in the city, believed to have been built in the 1830s.

Interestingly, van Niekerk points out that buildings constructed in the early part of the latter century were actually built very well. Construction methods were robust and, to a large degree, over-specified. This was largely due to the fact that the quantity of steel and concrete used was far in excess of modern requirements, where advances in materials science have meant that safety margins can be calculated precisely.

While the structure of older buildings may be sound, the challenge lies in the increased number of occupants as their purpose changes, as this means ensuring there are sufficient escape routes in place. Sometimes this will involve adding external staircases.

“Even a historic building has to be made safe for occupation, and here the onus falls squarely on the owner. If it cannot, then the number of inhabitants has to be limited accordingly,” van Niekerk explains.

Other factors that have to be taken into account are adequate fire-alarm systems, sprinklers, and fire doors to compartmentalise areas from smoke and fire to allow occupants to evacuate safely and rapidly in the event of an emergency. Emergency lighting also has to be factored in, especially as many of these older buildings have poor wiring.

Apart from older buildings having a problematic internal layout, they are crowded together in the heart of Johannesburg, and often do not have an adequate safe distance from each other as a result. This increases the likelihood of a fire propagating in one building spreading to the next.

Also related to fire safety is the issue of an adequate water supply. Multi-storey office or commercial buildings converted to residential use are densely populated, which increases the stress on an already constrained water supply for firefighting purposes.

In addition, the buildings themselves have to have an adequate distribution system in terms of pumps and tanks. A cost-effective alternative in this regard is to adopt the industrial-park model, whereby a single pump set and tanks can service a range of buildings.

It would be beneficial for the whole of the CBD if adequate, guaranteed fire water supplies could be available for each building.