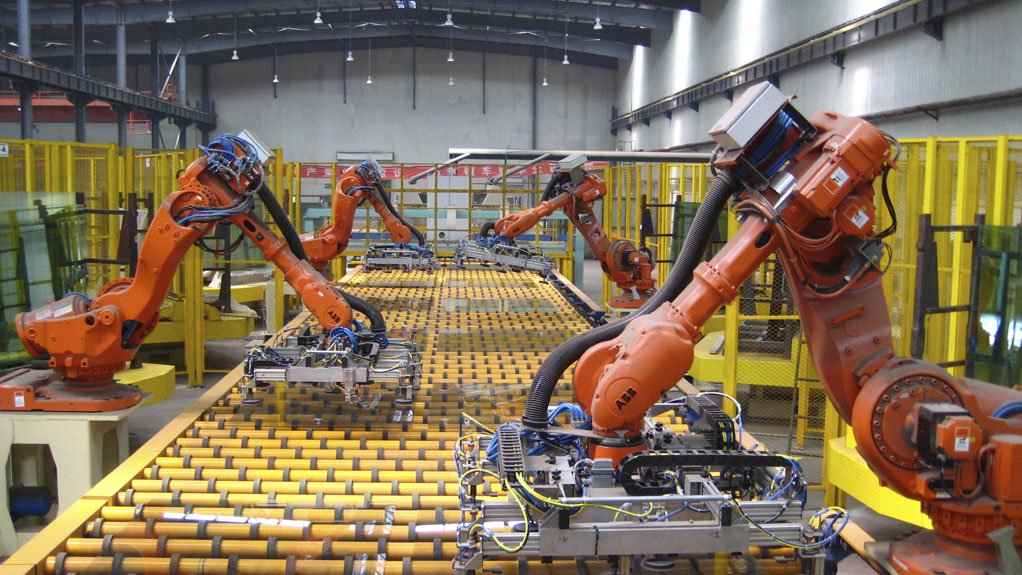 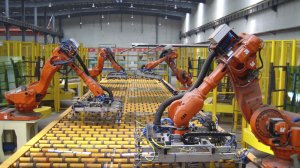 The uptake of new information technology (IT) in industrial automation has traditionally been at a slower rate compared with that of the broader information and communication technology (ICT) sector, says the Society for Automation Instrumentation, Measurements and Control (SAIMC) professional services portfolio head Petrus Klopper.

He further says companies tend to still use traditional tried and tested architectures for projects locally, often lagging behind available IT industry technology by a number of years.

“This is especially true for companies that have demands – such as high plant availability, safety and uptime – affecting it,” SAIMC adds, noting that traditionally, IT suppliers will introduce new technology alongside established lines and offer some form of “backward compatibility”.

Klopper, who will present ‘The current and future trends in industrial automation’ seminar at the Machine Tools Africa convention, at the Expo Centre Nasrec, in Johannesburg, on May 12, explains that of all the trends – such as robotics, artificial intelligence, virtualisation – the most important one to take note of is the Internet of Things (IoT) or Industry 4.0, which in broad terms relates to ‘connectivity’.

“The main advantage of IoT in relation to industrial automation is that it allows for distributing control and decision-making at a much lower level whereby smaller components of the overall process can become autonomous.”

The more automatic a process is, the faster decisions are made and executed, says Klopper, who notes that not all processes depend on throughput speed.

“To make a plant or piece of equipment truly autonomous means that the system has to be totally aware of its surroundings, which it does through instrumentation and sensors.”

Klopper notes that advances in technology mean that instruments are becoming smaller and smarter, less expensive, and adding more functionality.

“The drive for companies to move up the value chain by investing more into research and development (R&D) to increase differentiation seems less pronounced in South Africa than some of its international peers. We, however, hope it changes in the future through the industry and government’s increased focus on localisation.”

Klopper explains that technology can commoditise complete value chains, which is extremely disruptive; however, it is envisaged that as more modern industrial automation technology is employed or adopted, this will allow for profits to increase, due to associated cost savings.

Owing to this, more funds will become available to allow for original-equipment manufacturers to add more value to their products through R&D, which, in turn, will deliver more value to end customers.

Further, he notes that associated energy efficiency leads to cost savings: “It is important to note that there are different ways – other than buying energy efficient equipment – to achieve savings.” Industrial automation, if designed and engineered with efficiency in mind, can result in significant returns.

“Given the most recent ratings downgrades, it is evident that mining and manufacturing markets, which are predominant users of industrial automation, may continue to decline even further since funding for end clients will be even more hard to come by, which invariably results in lost revenue, along with retrenchments for our control and instrumentation industry.”

This, Klopper explains, leads to fewer people being attracted to the market and subsequently, a skills shortage. To mitigate this, he suggests resolving macro-level ideological policy tensions, as a clear message is crucial to ensuring that foreign direct investments are retained and attracted to the continent, as well as entering new markets for exports, with local revenue in decline.

“Simply ‘sweating assets’ no longer generates sufficient work for the control and instrumentation market and we urgently need projects.”

The world economy continues to take strain, he further explains, and the demand for commodities – such as coal and iron-ore – remain low in the main markets – such as China – therefore impacting growth negatively.

“Given low demand [for projects] the industry is, therefore, not attracting enough young engineers, technicians and artisans. There does remain, however, if one looks at respective job posting platforms, a need for specific specialist skills, which are more focused on maintenance than on projects. “However, this further affirms the declining market,” Klopper emphasises, noting that end-users are encouraged to do more to protect the industry.

He concludes that the seminar will increase awareness of the industrial automation industry and of the value of the control and instrumentation profession, and the role of the SAIMC and respective industry players in enhancing the overall industrial value chain in the industry.

“It is hoped this will lead to closer collaboration with other role players within the manufacturing industry, such as those who will be present at the very prestigious Machine Tools Africa.”