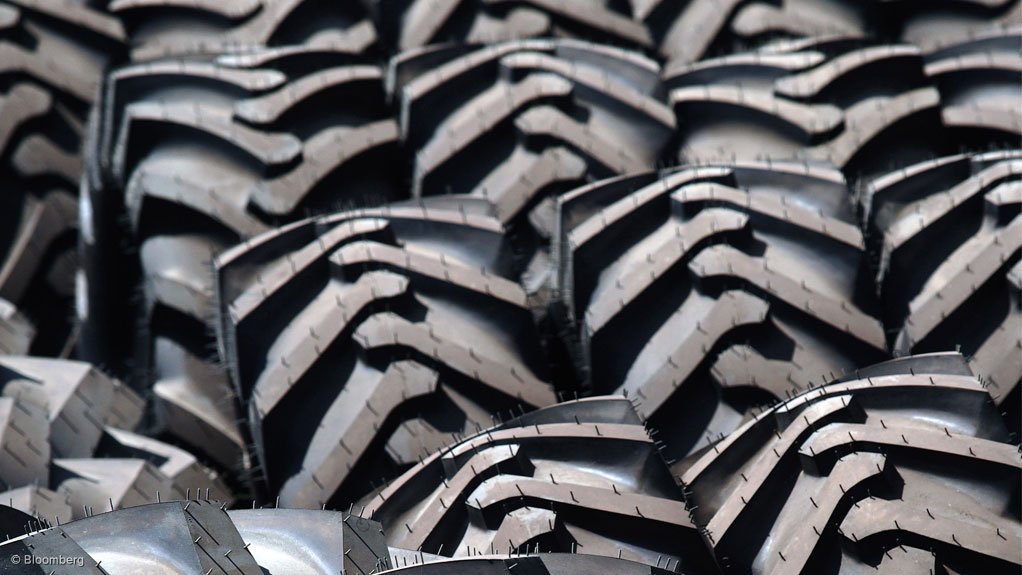 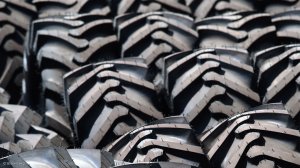 BusinessStimulation In the past 18 months, the Recycling and Economic Development Initiative of South Africa (Redisa) has worked with more than 160 small, medium-sized and microenterprises, including those involving transporter and depot operations.

Cable protection company Scarab Cable Protection is one of 12 recyclers that benefited from the 56 436 t of waste tyres collected by the initiative last year, Redisa director Stacey Davidson says.

The company’s client base has increased substantially since it was founded in 2010, with customers that include petrochemicals company Sasol, coal miner Anglo Thermal Coal, State-owned transport company Transnet and electricity distributor City Power.

Dawhi receives about 16 t of truck tyres daily. At this recycler, tyres are crumbed into different grades of granules, which can then be reused in various products and sold to different industries. Currently, the main recipient of Dawhi’s crumbed product is the road construction industry, which uses crumbed rubber in asphalt to tar roads.

Despite a few operational challenges, such as the cost of electricity and upkeep of their premises, Dawhi’s client base is also increasing, with plans for future expansion projects. The company processes more than 450 000 tyres a year, and produces more than 2 500 kgs of fine-ground crumb rubber.

Both Dahwi and Scarab Cable Protection have, for the past 18 months, been receiving an infrastructure development grant of 31c/kg from Redisa, which has helped them to develop their infrastructure and buy equipment.

This enables the companies to focus on their core business – developing their market and manufacturing product, states Davidson.

“These industries are pioneering how circular economies can provide solutions for a range of challenges facing South Africa,” she concludes.