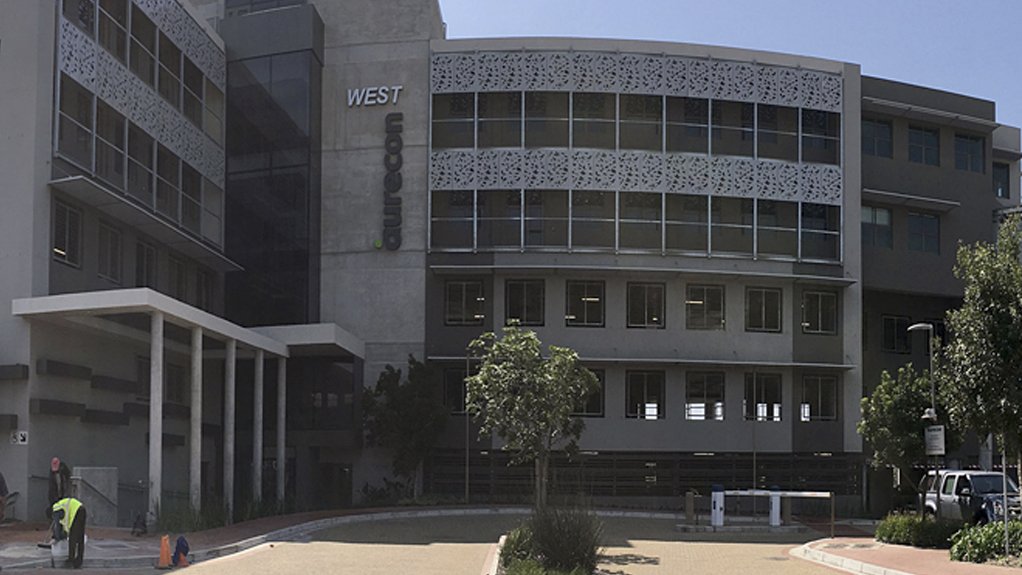 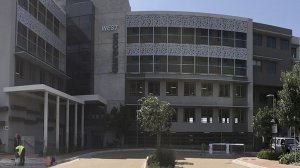 Multinational engineering consultancy Aurecon sees a need to shift the group’s role from that of consultant for engineering design and delivery to being more of a partner to government, specifically in the capacity of adviser and decision-maker on important infrastructural challenges.

This will become the role of the consulting industry in the future, says Aurecon managing principal Dr Stephan Jooste.

“Most of the consulting industry tries to take a proactive stance in trying to solve its challenges,” states Jooste, highlighting the role industry is taking in engaging in forums and with government entities.

Aurecon has, for example, recently hosted the Association for Municipal Electrical Utilities in a collaborative discussion on how to resolve municipal revenue challenges. But such engagements between industry and the public sector come with challenges, states Jooste.

These scandals have tainted the interaction between the public and private sector, says Jooste.

“At a time when government should be encouraging greater partnerships, it also needs to be putting additional controls in place regarding the procurement process. Finding a balance between these two points is probably the big challenge that government is facing.”

Jooste also emphasises the political uncertainty in South Africa, particularly before national elections, which has also resulted in significant projects being delayed, as certain decisions are pending, depending on the outcome of the election. This will have a significant impact on investor confidence.

This challenge to the local industry can also be extended to the rest of the continent, with elections and changes in leadership in countries, such as Nigeria, Senegal and Algeria, this year.

Another significant challenge for infrastructure projects in Africa is that many African governments do not have the capital funds required. Jooste also emphasises that this is exacerbated by a lack of foreign exchange which limits the extent to which these African countries can make use of global, particularly South African, consulting support.

However, Jooste states that there are positive prospects for investment into many African countries, specifically in East Africa.

“For example, we are working on a large number of energy projects in East African countries. Many of those are because there is consistent legislative framework that actually allows projects like these to thrive,” he says.

The consistent legislative framework around renewables projects in South Africa has similarly provided opportunities for significant projects. Beyond that, investment in infrastructure projects is impacted on by the financial condition, stability and general state of affairs of State-owned enterprises.

Jooste states that there are opportunities in sectors related to water and wastewater management and would be attractive to potential investors, should the necessary legislative framework be in place.

At the outset of the Fourth Industrial Revolution (4IR) in Africa, Jooste states that the construction industry will most likely see the most noteworthy disruption from emerging digital technologies.

The 4IR digital capabilities and opportunities that will be presented, such as cloud computing, artificial intelligence and digital supply chain, will change construction, says Jooste.

The consulting industry in South Africa still has a way to go before being fully able to use these technologies, he adds. Despite this, digital technology presents significant opportunities across the asset life cycle, with the digital platforms developed during the design and development phase of a project, eventually being used for the operation and maintenance of assets.

Jooste maintains that the financial and training investment required for companies to shift their operations to being more digital makes is probably the most significant constraint to adoption.

Further, using digital technology is also increasing the prominence of ‘green’ buildings, which reduce or eliminate negative impacts on the environment in the design, construction and operation process. These buildings, while not featuring significantly on the continent, are already a well-entrenched feature in South Africa, says Jooste.

“We are working with some clients where the focus is shifting from just a building envelope to the way precincts operate and how you get sustainability at a wider level.”

The next significant step for green buildings will be the integration of elements such as the Internet of Things and the consistent use of technology through the life cycle of an asset, concludes Jooste.