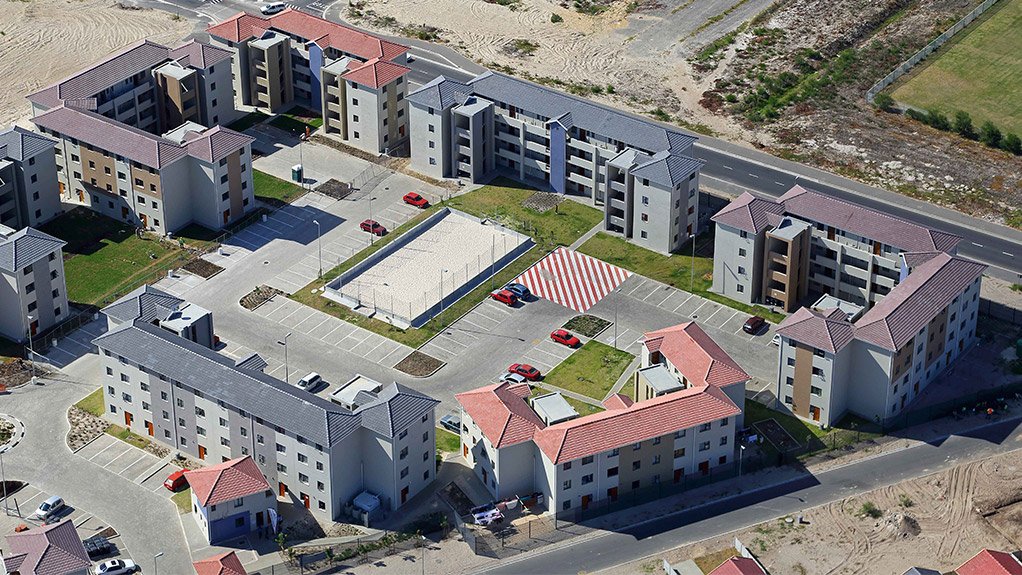 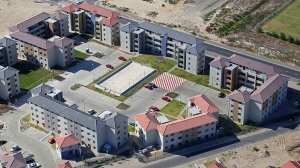 Construction of a new affordable housing project at Bridge City – a joint venture between Tongaat Hulett and the eThekwini municipality – is due to start within the next few weeks.

The development, 20 km north of the Durban central business district, will comprise 356 apartment units, priced from R499 000 and will be built by Calgro M3, which has bought the land for development in conjunction with home loan provider Chartwell Group.

“We are very excited about this development because it is the first delivery of affordable residential accommodation in Bridge City,” said Tongaat Hulett Developments development executive Brian Ive.

“The development will enable a number of families in the region, in particular first-time homeowners, to bridge the housing affordability gap and step onto the home ownership ladder,” commented Chartwell Group director Gregory Connellan.