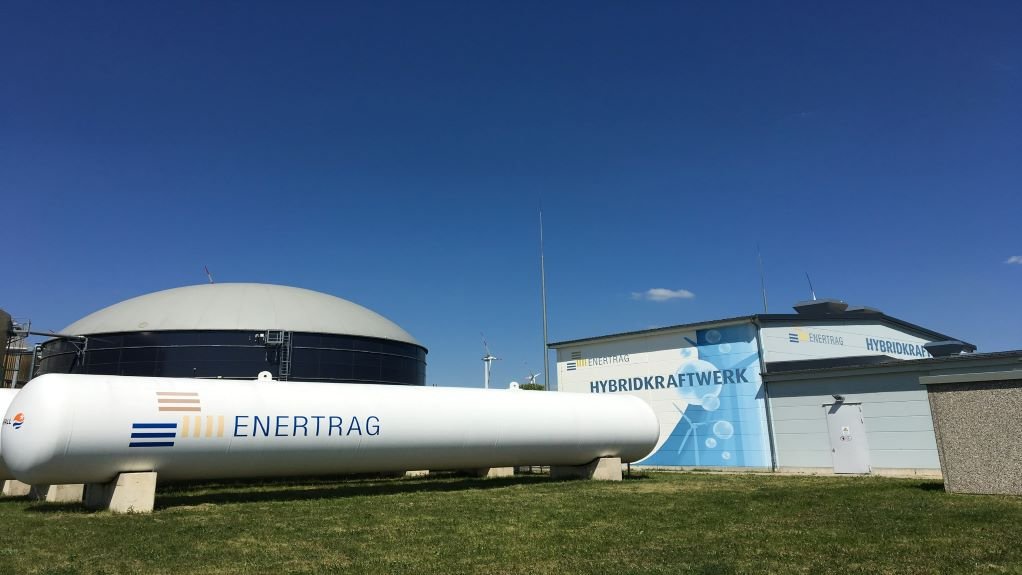 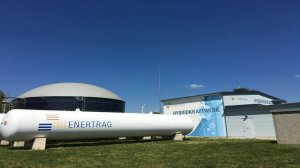 An agreement for the development of a greenfield facility in Humansdorp, in the Eastern Cape, to manufacture zero-carbon e-methanol for sale locally and for export has been concluded by a consortium comprising Earth and Wire, ENERTRAG South Africa and 24Solutions.

The proposed 120 000 t/y facility will produce e-methanol by combining green hydrogen, produced through an electrolyser using renewable electricity and desalinated seawater, with a synthesis gas, derived from a mixed feedstock of locally sourced biomass and unrecyclable municipal solid waste fed into a gasifier. Conventionally, methanol has been produced using fossil fuels.

The consortium is funding the feasibility study and will take up its rights to invest if it is found to be viable. However, it will also seek funding from other investors, including but not limited to development finance institutions.

Should it prove to be commercially viable, construction could start in 2025 and production in 2027.

The consortium described the project as being in line with government’s ambition to position South Africa as a leading global producer of green hydrogen and green-hydrogen derivatives.

The emerging private utility will be responsible for the supply of wind- and solar-derived electricity to the electrolysis facility.

It is anticipated that about 150 MW of wind and 150 MW of solar will be required, with all the electricity produced fully committed to the 120-MW electrolyser, desalination and e-methanol plants.

A 110 000-m3-a-year desalination plant will be required to provide water to the facility, but the consortium is exploring upsizing the facility to provide potable water to local communities in partnership with the local municipality.

ENERTRAG South Africa, the domestic unit of a German renewable energy and green-hydrogen company, will be responsible for the green hydrogen and e-methanol synthesis and business case manager Jonathan Metcalfe argues that the project further underlines the company’s support for the development of South Africa’s hydrogen economy.

The e-methanol project follows on from ENERTRAG’s participation, with Sasol, Linde and Navitas, in a bid to produce green hydrogen derived sustainable aviation fuel under the German government’s H2Global auction platform.

Biomass sourcing and commercial offtake will be overseen by 24Solutions, which is also expected to absorb a significant portion of the e-methanol in its own telecommunications fuel-cell network, which is already deployed across South Africa.

24Solutions MD Daniel da Silva argued that the availability of zero-emission e-methanol in South Africa should pave the way for increased uptake of fuel-cell systems, which offer significant life-cycle cost advantages over both battery and diesel alternatives.

The developers are also optimistic that the domestic production of zero-emission e-methanol could also unlock the further deployment of platinum-rich fuel-cell systems, such as those being manufactured at a newly constructed fuel-cell plant in the Dube Tradeport, in KwaZulu-Natal.

In a recent report the International Renewable Energy Agency (Irena) argued that a shift to renewable methanol – derived from biomass or synthesised from green hydrogen and carbon dioxide – could expand methanol's use as a chemical feedstock and help to make industry and transport fuels carbon neutral.

Irena noted that, while renewable methanol costs were high and production volumes low, the fuel could become cost competitive by 2050, or earlier, if supported by the right policies.

The consortium notes that e-methanol will be attractive in the European market, owing to it zero-carbon footprint and the continent's net-zero commitments.

In South Africa, meanwhile, where there is currently no e-methanol supply, it believes that there is also a market and a willingness to pay a premium for the product.

The project consortium is also keen to pursue partnerships and incentive schemes with government to expand the roll-out of locally produced methanol reformer fuel-cell systems that can be fuelled with this low-emission e-methanol.