Connectivity – the next step for rail

Connectivity – the next step for rail 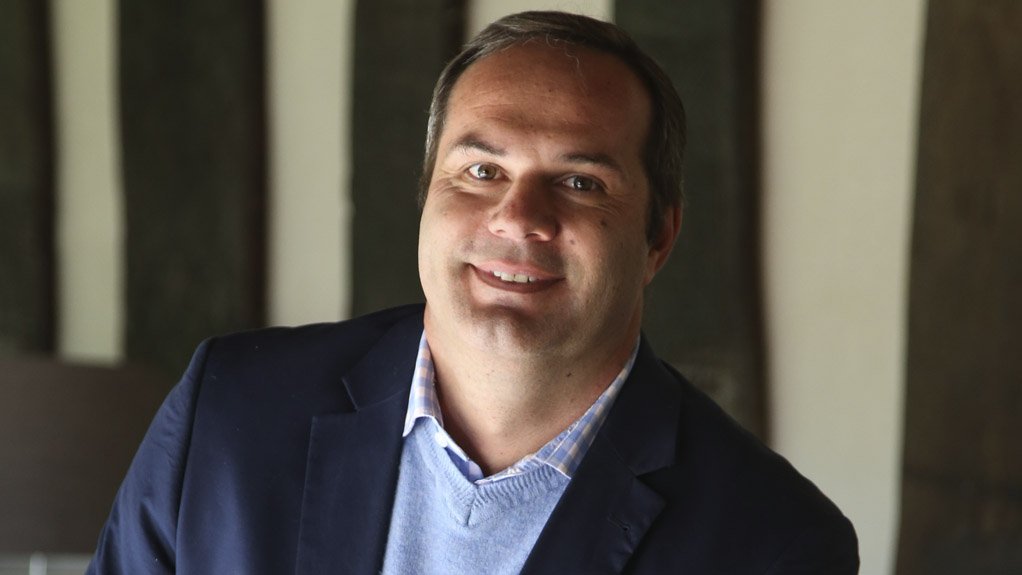 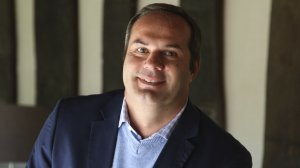 RIAAN GRAHAM An upcoming trend in the rail industry is cybersecurity, which is paramount when introducing a public Internet connectivity domain

With the advent of the Internet of Things (IoT), it has become a necessity for commuters to be connected, and it is also essential for increased operational efficiency in railway networks.

This connectivity can be achieved through WiFi networks, which are heading towards being a prominent public–private enterprise in the rail industry, says WiFi solutions provider Ruckus Wireless sales director Riaan Graham.

He says WiFi on railway networks can be used for internal communication for drivers on trains, and as WiFi hot spots on railway platforms for commuters.

He adds that WiFi technology can also be deployed for improved customer service, providing communication on available train locations, travel times and delays. Graham mentions that a tram infrastructure company in Spain is using a continuously connected multipoint WiFi access system throughout the tram network. This means that at any point in the journey, commuters have access to WiFi and not just at platforms or predetermined hot spots.

He points out that an upcoming trend in the rail industry is cybersecurity, which is paramount when introducing a public Internet connectivity domain. Malicious individuals often tap into WiFi networks to gather information on users.

“Cable theft is a challenge as rail networks often travel through remote locations and require extensive design processes for that network, which can be expensive,” highlights Graham.

Owing to these challenges, he notes that Ruckus Wireless supplies stretches of continuous connectivity, but WiFi is predominantly focused on the mass catchment areas where a lot of people congregate such as platforms, where people wait for trains.

Regardless of the challenges, Graham believes that more can be done to promote the use of digital technologies, such as WiFi, to improve customer service on railway networks in South Africa.

He predicts an increase in IoT strategies in the industry and recommends that rail operators consider using technology to help manage the infrastructure dynamically and ‘on the fly’.

Graham adds that WiFi is a more cost-effective means than long-term evolution or 3G mobile communication networks for Internet access. Owing to WiFi being cheaper, there is a global demand for increased capacity in the frequency spectrum.

“Frequency is a finite commodity and only so much spectrum is available to be allocated to Internet service providers globally by organisations such as US-based communications regulator the Federal Communications Commission (FCC),” Graham notes, adding that, currently, Ruckus Wireless can provide speeds of 1 GB/s to 2 GB/s a second. Compared with five years ago, the maximum speed was 54 MB/s.

The FCC allocates the next phase of industrial, scientific, and medical radio bands. “The FCC looks at where IoT is expanding and allocates frequency spectrum accordingly.”

Meanwhile, Ruckus Wireless presents monthly seminars to customers on the use of WiFi. The company’s website also offers webinars for the public on WiFi-related topics.

WiFi for Industry Ruckus Wireless’ parent company in the US was established in 2002 to develop equipment that would use WiFi to run entertainment-quality video simultaneously to all televisions and computers in a home.

Owing to market trends and opportunities, the company shifted its focus from home videos towards service providers and enterprises.

Ruckus Wireless became prominent in the WiFi infrastructure market, enabling companies and enterprises to stay ahead of the increased demand for high bandwidth applications and services.

Since its founding, the company has not relied on off-the-shelf, reference design radio technology, which does not deliver the capacity, range or interference mitigation necessary to make wireless networks work continuously, and developed adaptive antenna technology to overcome radio frequency interference on WiFi networks.