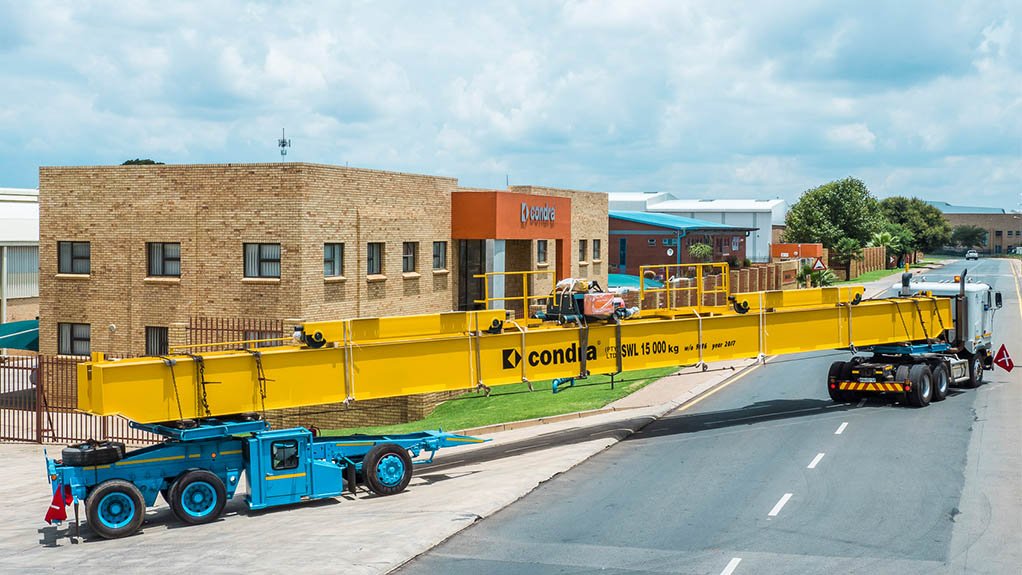 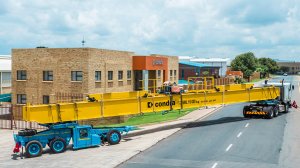 Johannesburg-headquartered cranes and hoists manufacturer Condra says its efforts to protect the environment exceed industry norms by a “considerable margin”.

This, it outlines, is in contrast to environmental protection often being product-centred, whereby if a product causes the least possible harm and leaves a smaller environmental footprint than anything produced by a rival firm, management is satisfied.

“Although the factory behind that product makes no effort beyond the minimum legislated standards for recycling and emissions, the job is considered done,” Condra explains.

All 11 collection streams are both continuous and carefully organised and have been in place across the 9 000 m2 factory floor for several years, Condra notes.

It adds that similar recycling systems are currently being implemented at the premises of its subsidiary BB Cranes, in Cape Town.

Condra says its 11 collection streams contrast with the two – one for lubricants and a second for solids – that are more usually found at industrial manufacturing plants.

“Two streams give rise to the considerable problem of mixed waste. Before recycling can take place, the waste collection company has to first separate out what the recycling companies will take and, if the cost of that separation exceeds the price received for the waste, then the only disposal options are to incinerate, bury or crush.

“The effectiveness of the multi-streamed collection approach may be measured by the infrequent collection of Condra’s general (unsorted) waste skip – about once every five weeks instead of the weekly collection generally considered the norm,” Condra highlights.

The company also highlights that most of the separate collections streams pay a dividend.

Steel offcuts and shavings from the machine shop bring in about 15% of cost price, while aluminium and brass bring in considerably more.

When the operator exchanges an old tip for a new one, the stock is more easily controlled, and the collected tip earns its keep, the company outlines.

In addition to the recycling of input waste, the end products themselves are subject to continual refinement to improve energy efficiency and deliver a minimised overall lifetime cost, an environment-friendly goal in itself, Condra says.

It notes that design engineers are currently researching the effect of different rotor and rotor winding configurations – silumin among them – on motor torque and efficiency, with the aim being to reduce energy requirements.

Moreover, Condra is also making use of renewable energy to help lower its emissions.

Solar panels supply about 70% of its Gauteng facility’s electricity requirements and BB Cranes is also investing in solar power.