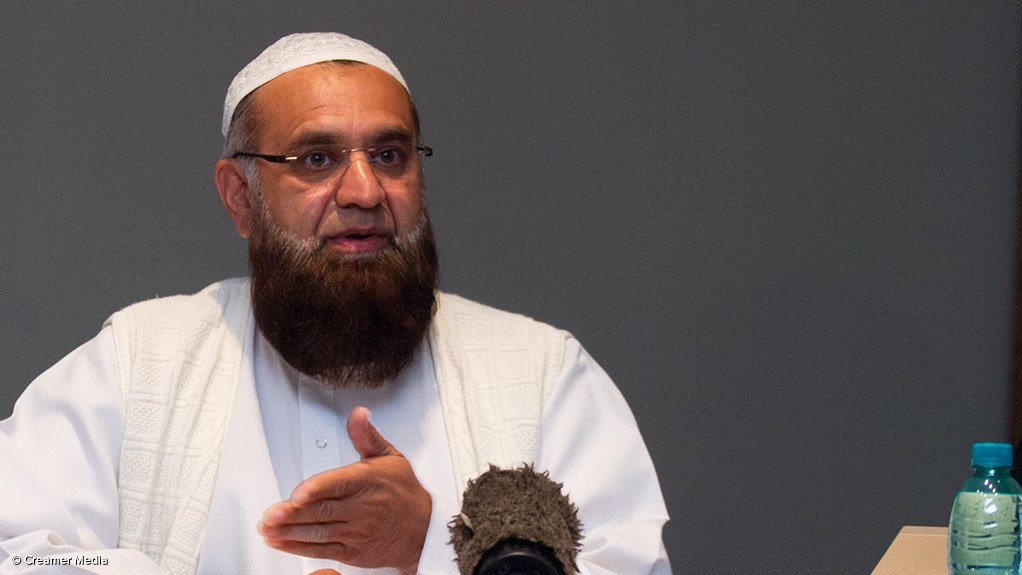 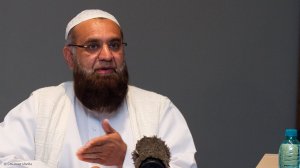 He is also the former Gauteng Roads and Transport MEC.

“There is total collapse of Metrorail in the province. Even if all the pandemic restrictions are lifted, the fact of the matter is that the Passenger Rail Agency of South Africa (PRASA) won’t be able to run its services.”

“What is the future of PRASA?” asks Vadi. “The fact of the matter is that there is no workable rail service in the country.”

Earlier this year the agency submitted its strategic plan to Parliament, including its objectives around safety and security, he notes.

“Ridership has declined significantly and major corridors have sustained major infrastructural damage. Reports say that repairing the damage is estimated at R120-billion, and we all know there are limited financial resources within the fiscus.

“Perhaps it is time we look at concessions.”

Vadi says there has been strong moves globally since the 1990s to contract out core rail functions, with success in developing and developed countries.

“Perhaps it is time to consider whether we should disestablish PRASA as an entity, or keep it alive for national rail operations. Clearly in major metro areas we have to look at concessions going forward.

“Of course, the word is linked to privatisation, so that is a big political dogfight, but we must see the writing on the wall. PRASA is a failed entity and it cannot revive its services over the next few years.”

Vadi adds that because of the scale of damage at Metrorail, and the cost of repairing infrastructure, any concession period should stretch from 15 to 30 years.

“We can bury our heads in the sand, or we can begin to rethink our strategy, and global practice indicates concessions as the answer.

“In the Gautrain Management Agency we have a successful model of outsourcing. All functions are outsourced with a solid contract and the operating company is held to account. So, we do have a model, and Metrorail and PRASA have options to consider.”

Gautrain
Vadi also questions the delay in the roll-out of the planned expansion of the Gautrain rail system.

He says it has been more than three years since the expansion plan was submitted to National Treasury.

“It is taking extremely long for Treasury to make a decision on the matter. If you look at other entities, if you look at the scale of looting and financial wastage, it is shocking that you have a major infrastructure project such as this, through an entity that has shown demonstrable capacity over the last ten years, and there are delays – and there is no real explanation to the public.

“I launched the second phase [of the Gautrain]. Three years have lapsed and there is no decision. This is really unacceptable from a planning point of view.

“Every year means added costs. By now we should have started with construction.”