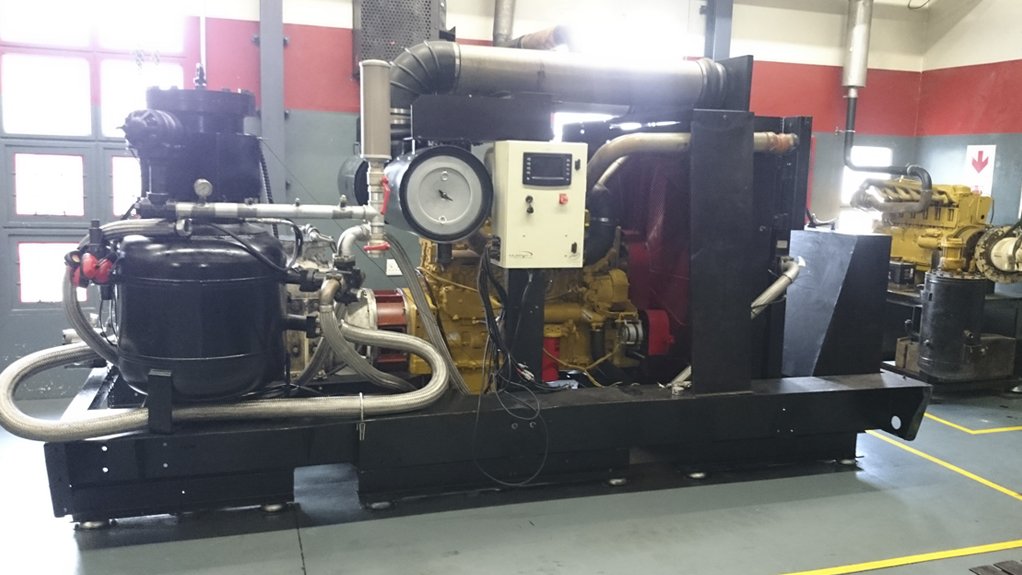 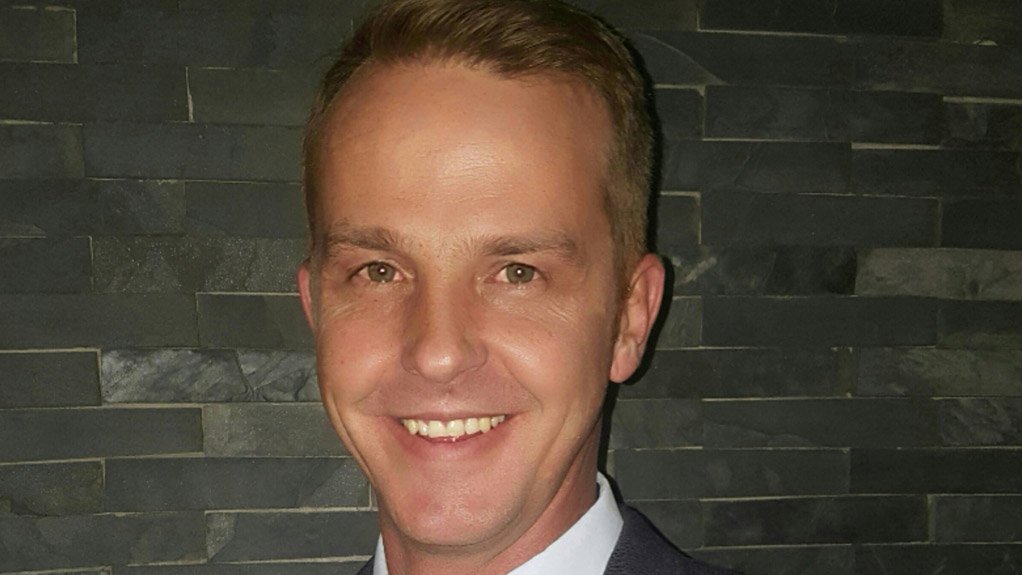 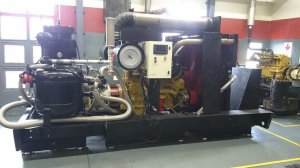 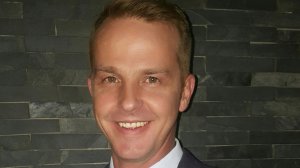 MONITORING SYSTEM The new online compressor condition monitoring system monitors vibration, temperature, pressures and on a compressor
WALDO VAN ZYL The monitoring system is cost efficient and eliminates the need for human labour and the incidence of human error

Quality compressor refurbishment, new compressors, lubricants and service provider Ntshu Air, member of PSI Group is in the final stages of completing its new online compressor condition monitoring system, which it hopes to complete before the planned demonstration at Electra Mining Africa at Stand P7161, which will run from September 12 to 16 at the Nasrec Expo Centre, in Johannesburg.

The new monitoring system is an early-warning system which monitors vibration, temperature, pressures and cubic feet per minute (CFM) on a compressor. The measurements conducted by its analogue signal are converted into digital data and sent to a Web server, where the data is logged and transformed into a readable format. Data is then sent out using Ethernet, wireless Internet or 3G.

If the online system detects any problems on the compressor, a text message or email will be sent to the site’s foreman, technician or supervisor. The system is designed to provide an early warning before it shuts the compressor down automatically and is installed inside a control box connected and attached to the compressor.

Additionally, attached to the outside of the monitoring system’s control box is the PSI brand’s ‘one-of-a-kind’ programmable logic controller (PLC) touchscreen interface. The touchscreen shows a moving diagram of the inside of the compressor, which includes the motor, cooler, receiver and filters. The purpose of the screen and the moving diagram is to provide a user-friendly method of detecting any problems on the compressor.

PSI Group GM Waldo van Zyl explains that the PLC screen will soon be similar to the online conditioning monitoring system, as both will detect problems with the flow and temperature. However, the PLC screen does not have online functionality. The diagram on the screen will point out which part of the compressor is not working, which enables any person on site to correctly identify the source of the problem.

“The monitoring system is cost efficient in terms of the equipment used and eliminates the need for human labour and the incidence of human error. This is due to the system functioning completely online. There is also likely to be less unscheduled downtime, owing to the early-warning feature and the system’s ability to push out updated data every 0.5 seconds,” says Van Zyl.

He points out that the company expects market interest to increase significantly after the monitoring system has been demonstrated at Electra Mining Africa. “We have already received interest from diversified mining company Anglo American to have a test unit installed on one of its drill rigs at an iron-ore mine in the country.”

Through the company’s vast experience in covering air-end rebuilding, Ntshu Air developed the repair process of rotor-body shaft replacement and top hat fitment to suction and discharge housings, and has also realised that reliable and efficient air-end rebuilds require internal component interference fits, running clearances and the use of bearings, gaskets and seals as researched and developed by the original-equipment manufacturers.

In conjunction with the air-end rebuilding, the company has also been working on its state-of-the-art compressor air-end testing facility units. Ntshu Air designed these stationary units a few years ago to pretest the vibration, temperatures, pressures and CFM to full capacity before the air-end is delivered, with certification, to the customer to eliminate costly downtime.

Van Zyl explains that it can often be difficult to access these compressors and many are tested for the first time only once they have been installed onto a drill on site. Therefore, the testing facility has been designed for testing capabilities on any brand of compressor, ranging from 20 CFM to 3 500 CFM to cater for a broad spectrum of customers.

The PSI brand of compressors and fully synthetic compressor lubricants are widely used in the mining sector on draglines, drill rigs, shovels, plants, workshops and in all other major industries with contactable references. The company will also start construction on its 80 000 ℓ compressor oil depot, which should be completed by end of November.