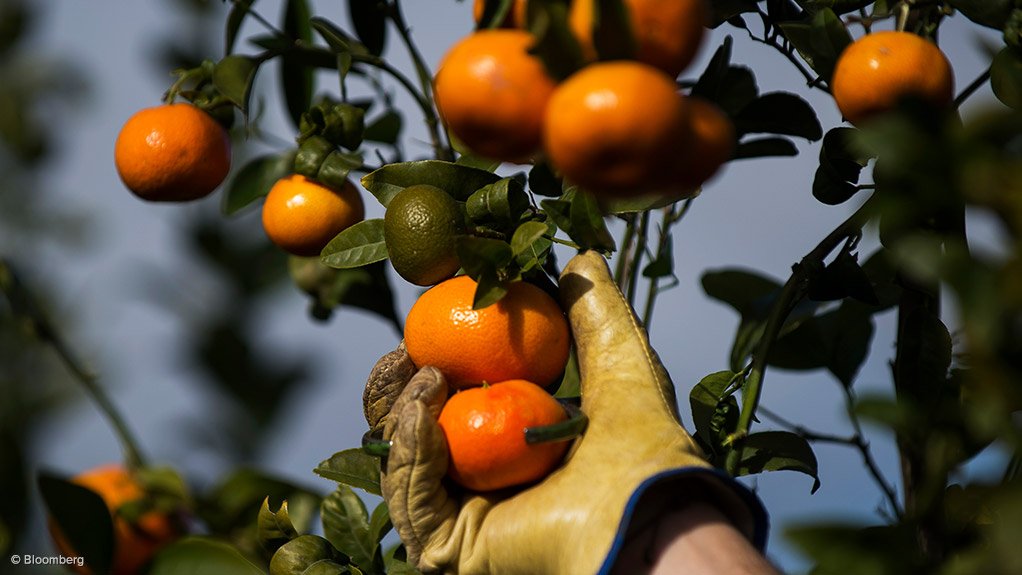 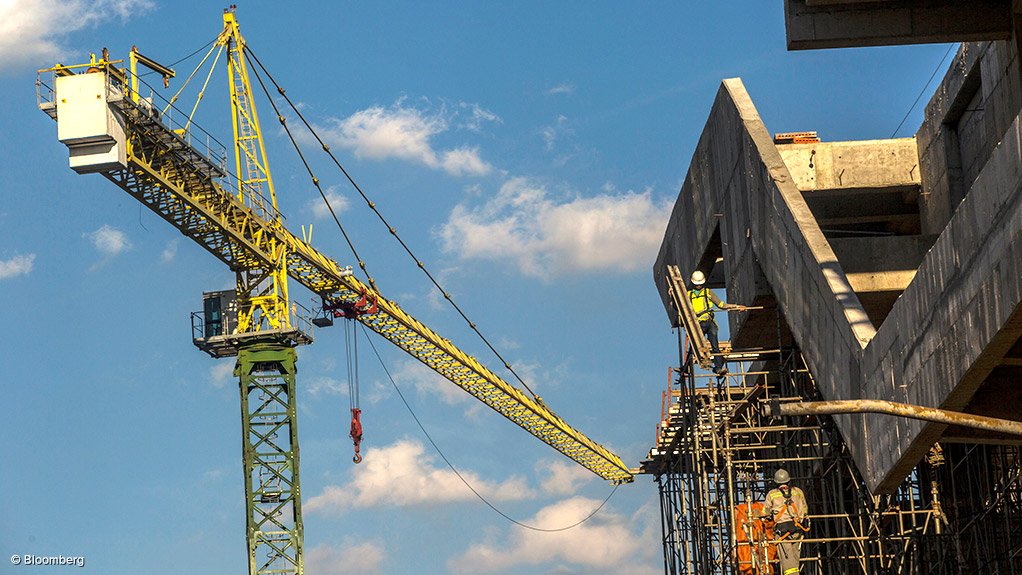 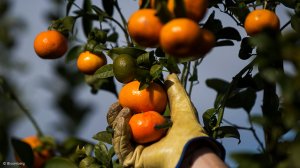 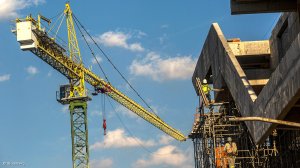 Photo by Bloomberg
APPEALLING CONCEPT The concept of reducing contracts to cartoons was recently used to support the signing of upwards of 650 contracts for fruit pickers
Photo by Bloomberg
COMIC RELIEF Compliance requirements for major projects often become unnecessarily complicated and congested, and should be reimagined into a comic strip format

As the compliance requirements in major projects can cause “a big rabbit hole” of complicated and congested information, a reimagining of the way things are done should be pursued, suggests global consulting engineering expert Aurecon major projects global director John Callaghan.

He uses the example of a major project to design a piece of infrastructure. Once the designs are done, the envisioned end product has to wait on the design development and approval procedures for their changes and recommendations, and then further compliance reviews, changes and recommendations. Despite being aimed at ensuring excellence and accountability, these checkpoints, wrapped up in complex and challenging contractual and commercial frameworks, cause complications and congestion. “In today’s complex world of procurement, it seems at times we can build a bridge quicker than we can design one.”

On the other hand, he emphasises, the need for economic growth to be filtered through the sieve of environmental and social impact, to mitigate environmental flagrancy and the ever-increasing loss of business trust, and to ensure the essential checks and balances, holds business at bay.

Callaghan posits that, rather than overhauling current systems, these should be redesigned. He focuses on contracts, visualising a scenario where they are reduced to their core principles and “read like comic strips, rather than the current format where they are read more like telephone books”.

He enthuses that contracts should be reimagined to be written to encourage the behaviours that are desperately needed to get economies moving, such as innovation and creativity. He enthuses about the possibilities that would open up if contracts “balanced efforts rather than bottlenecked them”.

“Procurement and design processes can often feel like the Encyclopaedia Britannica of rules and roadblocks – smothered in fingerprints, with far too many fingers in the pie. “A typically convoluted approval process consists of multiple gatekeepers that cause delays ‒ in part from lack of clarity of roles and responsibilities, but more around the multiple hurdles to jump for multiple gatekeepers,” says Callaghan.

He notes that, in today’s fast-paced world, the time taken to realise a project or initiative often makes it susceptible to being outdated by the time it reaches the starting blocks. To achieve success, it is essential to be the first to get a foothold and stake a claim in the ‘next big thing’.

However, he decries that project approvals and complex procurement processes work contrary to this. Not only does this increase the cost for delivering the infrastructure, it also increases the risk of running late, hindering economic activity revenue.

Callaghan indicates that agreements for major projects are often unnecessarily complicated. He says those developing the agreement often lose sight of the original purpose and intent of the project and, when it is written, focus is often on penalties for lack of compliance, which discourages innovation.

He envisions a scenario where contracts can be understood in intimate detail, inclusive of their intent. “Imagine if your four-year-old son or daughter could make sense of it and actually enjoyed reading it. “Imagine if the contract encouraged innovative behaviour and ideas in order to save time and money and that those ideas could come from anyone on the project”

He says it may actually be possible to distil 300 pages of penalties, liabilities, indemnifications, risk transference, and so forth, to a mere handful of pictures that everyone can understand. Unlike the current format, it would not require sifting through an overload of tiny print – in fact, there would be no words. Rather, it would be pictorial and to the point, clearly indicating what is expected from all involved parties.

Further, he indicates that these comic strip contracts could also be smart contracts, ensuring that companies only receive payment after meeting their predetermined conditions set on the Ethernet platform.

Callaghan acknowledges that it may be difficult to visualise this level of red tape reductionism. However, he points to the University of Western Australia’s Professor Camilla Andersen, who believes it can and should be done. “The idea is to reduce conflict and to focus more on driving behaviour rather than focusing on creating a legally binding instrument,” says Andersen.

Moreover, he highlights lawyer Robert de Rooy, who recently worked with artists to reduce the South African Employment Law contract to cartoons, and used the cartoon concept to support the signing of upwards of 650 contracts for fruit pickers. This approach saw the onboarding of employees reduced from four hours to 45 minutes and conflicts at the end of the season to zero.

While Callaghan does concede the danger of losing some nuances of the contract when converting compliance into simple pictures, he says this “tension” can actually encourage companies to ask sound questions, such as ‘What is the most important behaviour we want to address? And what can we afford to leave out in the larger scale of things?’

“Ultimately, we all want the same thing. But how we get there needs to be reimagined. Currently, business is overwhelmingly complex, but our solutions, in the face of this complexity, need to stay simple. Perhaps comic book and compliance have more in common than we think,” he concludes.