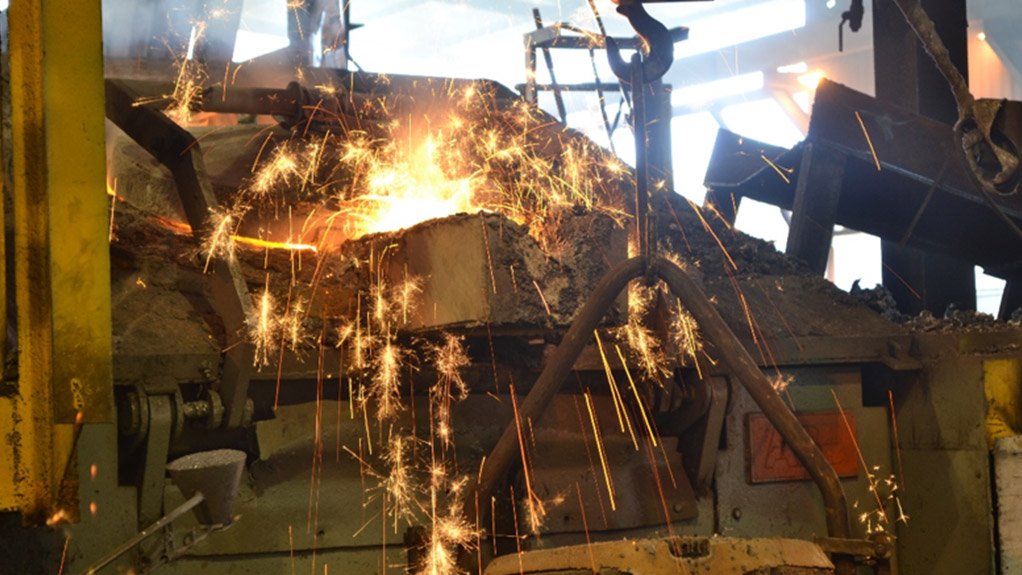 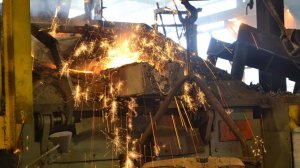 “There are many automotive parts and aftermarket items that are counterfeit, including bearings, brakes, clutch kits, spark plugs and even motor oils that span across all manufacturers.”

Ramara mentions that, although the rise of e-commerce should be appreciated, it has opened many avenues for fake suppliers to sell their wares. “An advert or image can be downloaded from the brandholders’ intellectual property website and used to dupe buyers. “When they receive the product, it often looks similar but not the same as the product they thought they had bought online.”

He points out that the difficulty comes when trying to track down these suppliers. Their identities – often with fake accounts and profiles – are difficult to track and, when they are found on another continent, there are jurisdictional challenges and legal frameworks in place to deal with counterfeiting in those countries.

Moreover, in its drive to create awareness about counterfeiting and how one can acquire support, Ramara says bearing manufacturer Schaeffler, which supplies the INA and FAG brands in South Africa, has joined forces with the World Bearing Association (WBA).

The WBA has a website where clients can access information, such as buying safely, staying informed with current news and, most importantly, knowing who to contact in relation to fake bearings.

Since 2013, bearings have been supplied with a data matrix code (DMC) on just the label, for the smaller sized bearings, and on both the label and bearing for the larger sized bearings. These codes are linked to Schaeffler’s production system and can be accessed through the OriginCheck application. The Schaeffler-specific app, available on Android and iPhone platforms, scans the DMC to verify the bearing’s authenticity.

“This allows for search and seizures to be effected, such as a case where an estimated R2.3-million worth of counterfeit FAG bearings were confiscated and eventually destroyed in June this year,” says Vapi. The raid, thought to be one of the largest of its kind in South Africa, will make a fair dent in the counterfeit industry, he adds.

“We want suppliers to know that there is a war being waged against the counterfeit industry, and we are not taking it lightly,” warns Vapi.