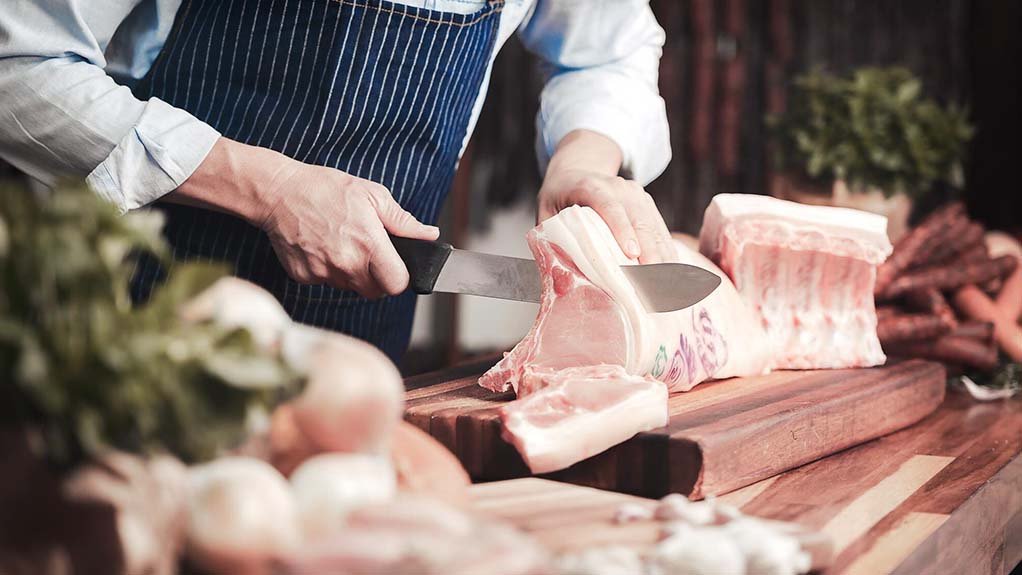 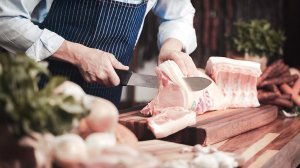 The compartment system, specifically in pig farming, is a physically defined area or site which is specially contained under a biosecurity management system.

“The compartment system was developed by the Department of Agriculture, Land Reform and Rural Development (DALRRD) to secure valuable export contracts while ensuring the highest possible biosecurity control globally.

“It is of the utmost importance to prevent the exposure of a notifiable disease into the pig herd of other countries, which could result in unsurpassed loss of animal life and detrimental financial impact,” says Lynca Meats CEO Brent Fairlie.

He explains that compartmentalised farms, which are independently audited every year by the State vet of that region, will comply to a stringent set of structural and environmental rules, with daily documented standard operating procedures and good manufacturing practices to ensure maximum biosecurity, traceability and animal welfare within the farm.

Further, Fairlie says the pigs on the farm will be tested serologically for the four above-mentioned diseases every six months, and blood samples will be sent to Onderstepoort Veterinary Academic Hospital, in Pretoria, for testing.

Once the farm is fully compliant, a Compartment Certificate will be issued by DALRRD for use by the State vet on site or at the plant for verification and certification of an export load that will be sent abroad.

“We are proud to state that all 20 of Lynca Meats is a compartmentalised abattoir which strictly adheres to the rules of the game, both for their own sustainability and Lynca’s export sustainability,” he states.

Lynca Meats can provide quality assurance, from “farm to fork”, based on its compartmentalised suppliers, through the operation of its own abattoir and deboning plant, as well as its own retail and wholesale supply stores.

The company further ensures the safety of its meat through the strict and stringent movement control and transport of animals from farms to the abattoirs.

Additionally, pigs are raised with the highest animal welfare standards, with Lynca Meats maintaining a long-standing relationship with the Society for the Prevention of Cruelty to Animals, which assesses the company’s practices regularly.

“If a product recall were ever to become necessary, Lynca Meats pork products are fully traceable through the entire value chain. Our products are not only tested for safety and quality on a microscopic level – we actually cook each sample to ensure it lives up to the Lynca Meats seal of approval,” Fairlie concludes.