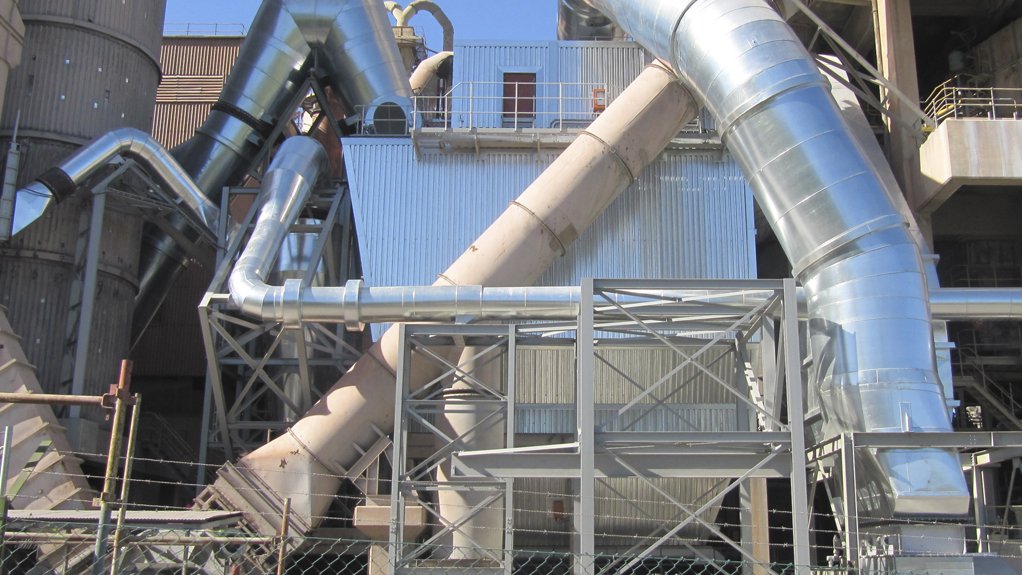 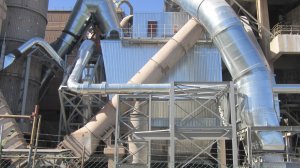 The National Environment Management Air Quality Act No 39 of 2004 was passed in 2005, with provisions relating to atmospheric emissions licensing coming into effect in 2010. This legislation stipulated that South African companies would have to comply with new emissions standards by 2015. However, the Department of Environmental Affairs received applications for postponement of the compliance timeframe from several large companies. This was granted, and extended until 2020.

Pretorius says John Thompson Air Pollution Control expects to see an increase in its client base as the deadline for the implementation of the new regulations draws closer.

He explains that as emissions standards have changed over the years, air pollution technology has improved; however, many processing plants have not yet implemented the necessary equipment to ensure compliance. South Africa’s slow economy, low commodity prices, labour unrest, poor performance in the mining and manufacturing sectors, as well as electricity shortages, are factors that have hindered companies’ willingness to spend money on air pollution control, especially as it does not add to their bottom line, Pretorius adds.

He also notes that many of the companies that implemented emissions control systems that had been sufficient in the past, now need upgrading as a result of advancements in technology and stricter emissions controls.

“Another challenge in the industry is that . . . many new companies are entering the air pollution control sector . . . attending site meetings and attempting to win tenders to gain business, but are inexperienced in the field,” Pretorius points out.

He says that John Thompson Air Pollution Control is well positioned to assist companies in becoming compliant with the new regulations, while minimising the costs of doing so. Many of its clients are opting for less expensive options such as retrofits, upgrades and refurbishment of existing plants.

Cognisant of the difficult economic environment in which South African businesses are operating, Pretorius concludes that the company’s main focus is thus on streamlining its design process to reduce engineering costs, thereby enabling it to offer clients a more cost-effective solution.

Air pollution and dust-control equipment designer, manufacturer and supplier John Thompson Air Pollution Control marketing and sales manager Gerard Pretorius says there has been a global increase in the use of bag filters rather than electrostatic precipitators (ESPs) in air pollution control, although ESPs still have a place in the market where high temperatures are involved.

Bag filters remove particulates out of air or gas released from commercial processes or combustion for electricity generation by drawing the air or gas through cylindrical bags made of woven or felted fabric as a filter medium.