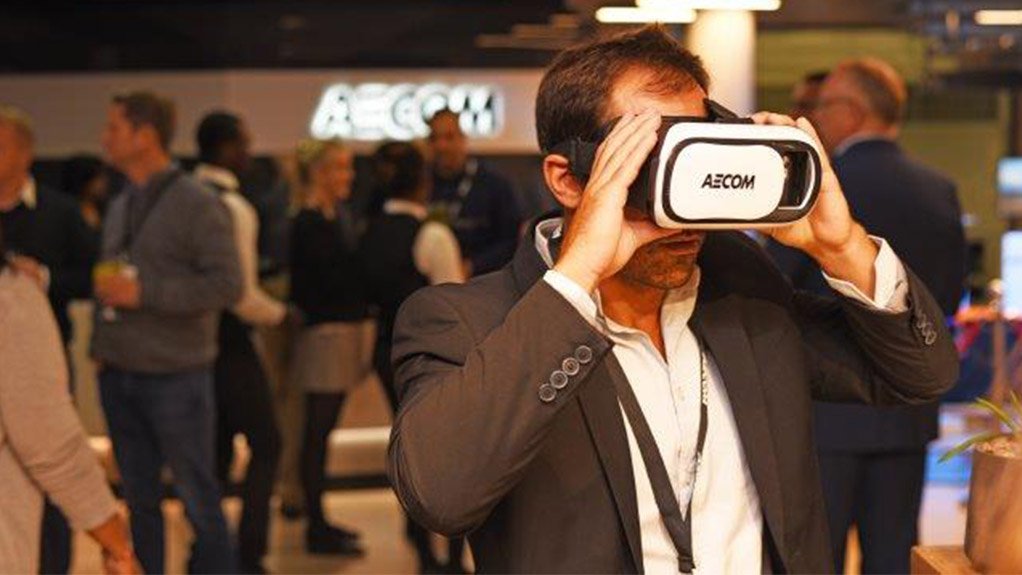 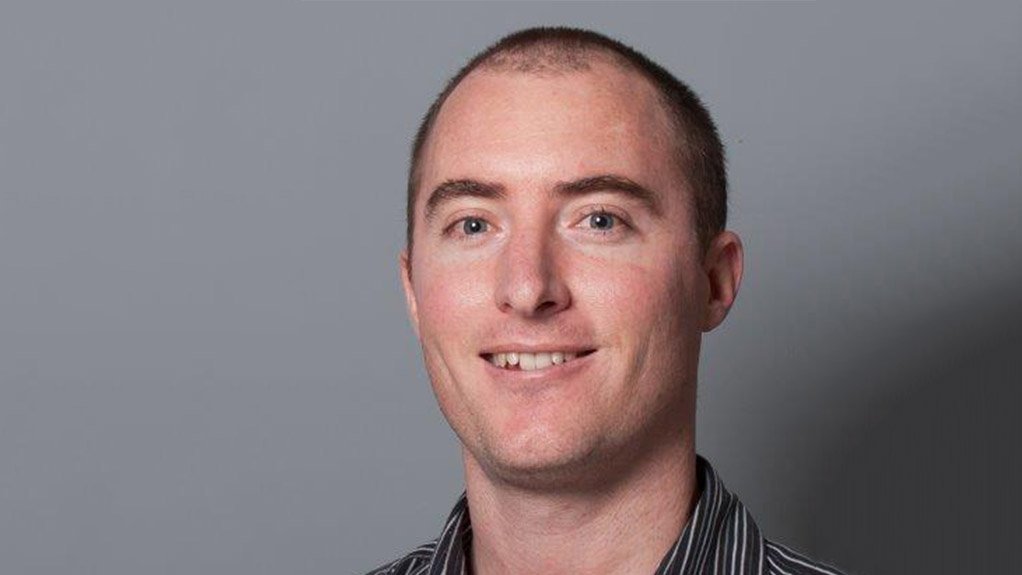 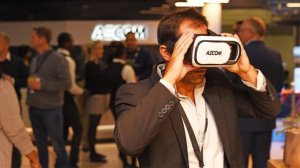 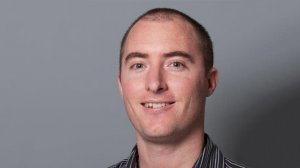 FUTURE VISION AECOM’s The Digital Future event at its KwaZulu-Natal office gave attendees the opportunity to walk through three different virtual reality scenes, showcasing current AECOM projects
CRAIG HOWIE Not only do we have world-class engineers in South Africa, but our level of Building Information Modelling knowledge and expertise is equally exceptional at the top level

This allows both the design teams and clients to ‘walk through’ VR scenes of an actual project, whether an industrial process plant such as a brewery or an automotive assembly plant, as well as commercial projects, AECOM BIM buildings and places manager Craig Howie explains.

The potential of VR in the construction and consulting engineering space, as an important element of a fully integrated approach to project delivery, was showcased at an event entitled ‘The Digital Future’ at AECOM’s KwaZulu-Natal office in Umhlanga on May 15.

The “highly successful” event attracted over 60 attendees, ranging from asset owners to contractors and other built environment professionals and consultants, AECOM noted in a statement. Attendees were given the opportunity to ‘walk through’ three different VR scenes, showcasing current AECOM projects.

While the event served mainly as the official launch of AECOM’s VR studio at its Durban office, Howie highlights that a broader aim was to raise the general awareness about immersive technologies, and what the latest BIM advances in terms of 3D, four-dimensional and five-dimensional iterations translate into on a practical level.

“At the moment there is a lot of uncertainty in the industry when people talk about technology, and even within companies themselves. Our aim is to show people it is not really all that complicated. We are all very excited about what technology is allowing us to achieve on our projects,” Howie adds.

The VR system adopted by AECOM uses industry-standard software. “We have been purposeful in the selection of our technology base, as we need to be able to work with different consultants seamlessly,” Howie stresses.

An important element is that AECOM can visit a client and produce a VR scene on site, thus rendering the Durban VR studio fully portable to wherever it is needed, whether for a client presentation or training purposes. “We now have a VR capability in our Durban, Cape Town and Centurion offices,” Howie adds.

The key benefit for clients is a far more intuitive understanding of their projects than is possible by looking at a traditional two-dimensional (2D) drawing. “Until now, we have been using a 3D model displayed on a computer screen to boost our clients’ understanding of a project. VR takes this a natural step further, as it places you literally within the ‘as built’ project,” Howie explains.

This 1:1 scale experience has the added benefit of speeding up the design-review process. “What we have found is that, while some clients struggle to comprehend 2D drawings, VR empowers them to make a more meaningful input,” Howie elaborates.

Commenting on the adoption of BIM and immersive technologies by the South African construction industry in general, Howie points out that, while the digital revolution is being driven largely by the engineering, design, and consulting fraternity, with contractors perceived as ‘old school’ and being dragged along in their wake, AECOM is working closely with a number of contracting companies that have expressed interest in the latest such innovations.

The successful uptake of such cutting-edge technology by AECOM locally has even resulted in the South African team making a substantial contribution to BIM for large international projects. “Not only do we have world-class engineers in South Africa, but our level of BIM knowledge and expertise is equally exceptional at the top level, to the point where we are receiving major international recognition,” Howie concludes.

AECOM designs, builds, finances and operates infrastructure assets for governments, businesses and organisations in more than 150 countries. A Fortune 500 firm, AECOM had revenue of about $18.2-billion during fiscal year 2017.