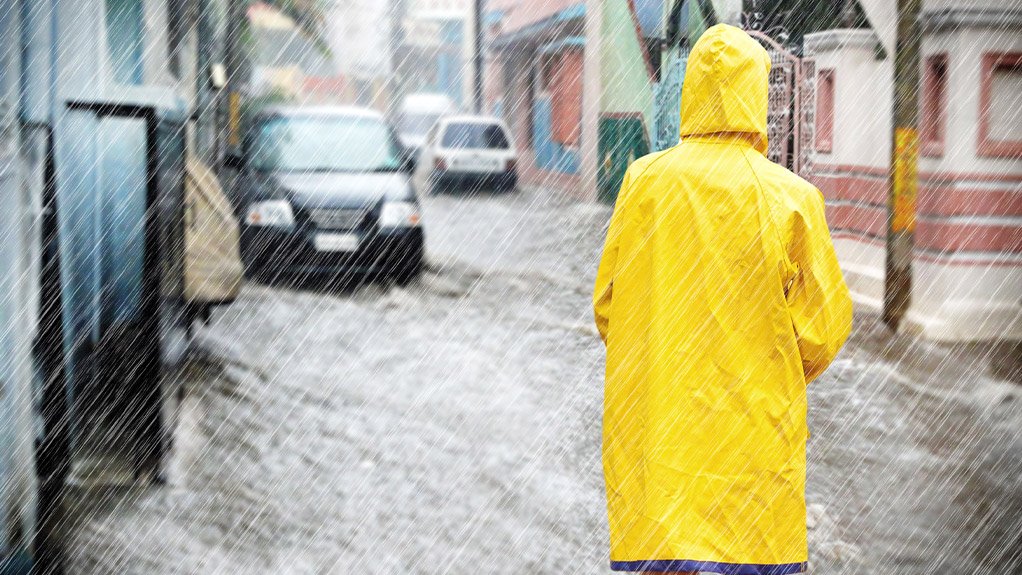 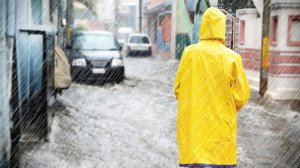 FLOODING ISSUES There should be an emphasis on how urban areas are planned because if infrastructure is not adequately designed, flooding will present problems

BlueLabel was developed by Royal HaskoningDHV in partnership with financial services company Achmea and consultancy company Nelen & Schuurmans. It is a digital risk analysis tool that highlights areas vulnerable to flooding, with an accuracy that can pinpoint individual buildings, properties and streets. Using cutting-edge hydrodynamic modelling enables the technology to accurately identify flood-related risks. This risk is then translated into an easily understandable ranking, ranging from A – where it is highly unlikely that extreme rainfall will result in flooding at the location – to E – where there is a high chance of several centimetres of water in the building.

Driessen notes that BlueLabel is a planning tool that organisations can use to not only assess and become more aware of flood risk but also implement measures to mitigate it. The company also offers Flash – an early flood warning system tool.

Meanwhile, current projections show that temperatures are expected to rise over the next decades, which means that more heat stress is expected in the cities, as well as more evaporation from the ground and changing (intensity of) rainfall patterns, he mentions.

A rising sea level will also impact on coastal areas in South Africa. He adds that there are two major flood hazards in South Africa – coastal flood hazards, and flash flooding because of heavy rainfall. Flash flooding is often experienced in paved urban environments, mostly in Gauteng and KwaZulu-Natal. Driessen says there should be an emphasis on how urban areas are planned because if infrastructure is not adequately designed, flooding will present problems.

Moreover, he points out that municipalities’ approach to stormwater management, for example, is reactive, while Royal HaskoningDHV promotes a proactive approach. However, he adds that there are frameworks in place for cities to improve their stormwater management and become resilient to cope with future water pressures and stresses.

The company promotes water-sensitive urban design (WSUD), which is an interdisciplinary design approach that integrates the urban water cycle, including stormwater, groundwater and wastewater management, as well as water supply, into urban design to minimise environmental degradation.

“Conventional stormwater drainage systems are designed to discharge as much water as possible to surrounding water bodies. The WSUD principles actually promote the retention of as much water as possible and then gradually discharge extreme flood waters to surrounding bodies. This way, the runoff peaks of the stormwater are reduced,” Driessen explains. He adds that the principles also consider the integration of stormwater with water supply and water treatment, so it becomes an integrated system in which water is treated efficiently, effectively and safely. Meanwhile, Royal HaskoningDHV has rolled out BlueLabel in the Netherlands; the company made flood maps for the country, with the City of Rotterdam the company’s launch client for the technology. Driessen says the company is discussing the roll-out of BlueLabel with South African municipalities, such as that of the City of Cape Town, and hopes that it will gain traction locally.