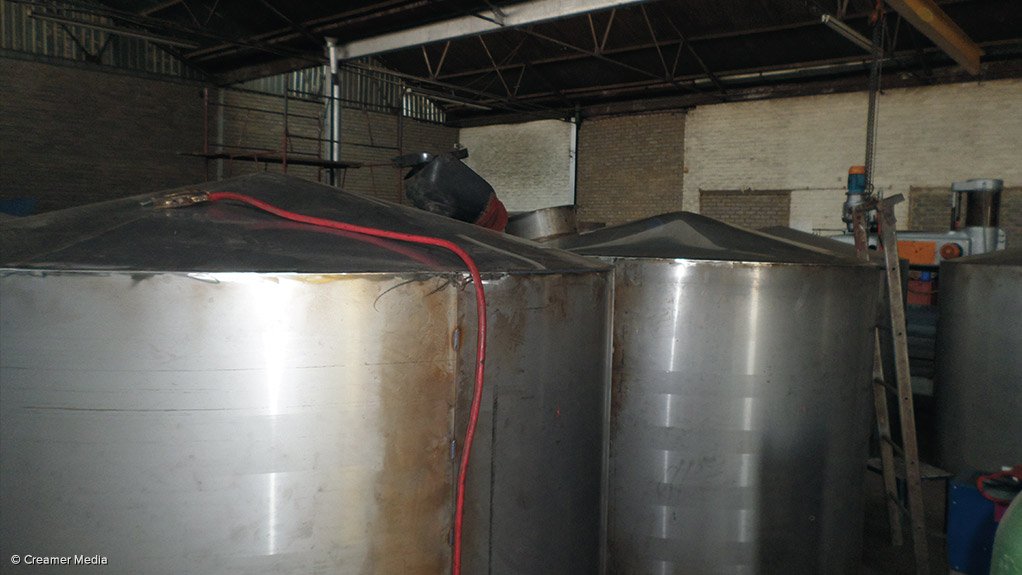 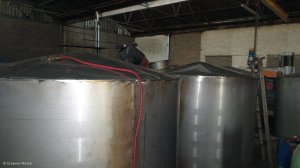 With process and storage vessels incorporating limit switches to prevent overfilling of a tank or vessel or dry running of a pump, electronics manufacturer Anderson-Negele’s NCS series is ideally suited for the reliable measurement of limits in media with low water content, such as certain alcohols and cosmetics, providing universal application in bottling and pharmaceutical applications.

Anderson-Negele level switches operate on the basis of the capacitive working principle. The measuring electrode, the medium and the conductive wall of the tank form an electrical capacitor influenced by three main factors: distance, area of the electrode surfaces, and type of medium between the electrodes.

The company mentions that the measuring electrode and the tank wall serve as the capacitor plates, while the medium acts as the dielectric fluid.

Owing to the higher dielectric constant of the medium relative to air, the capacity increases when the electrode is immersed in the medium.

Meanwhile, exposing the electrode has the opposite effect – the change in capacity is analysed by the level switch and converted to a corresponding switching command and the sensor outputs a 24 V direct current signal.

The company explains that the minimum and maximum switching functions can be swapped by reversing the polarity of the power supply. The capacitive working principle requires that the sensor tip, which is made of chemical compound polyether ether ketone, be completely immersed in the medium. The advantage is that the sensor does not respond to foam or adherences and a signal is emitted only when the medium reaches the level.

Further, the company mentions that capacitive measurement is most reliable when the dielectric conductivity and temperature of the medium are constant.

“Changes in the outer conditions are generally noncritical in media with high dielectric constant values,” the company concludes.