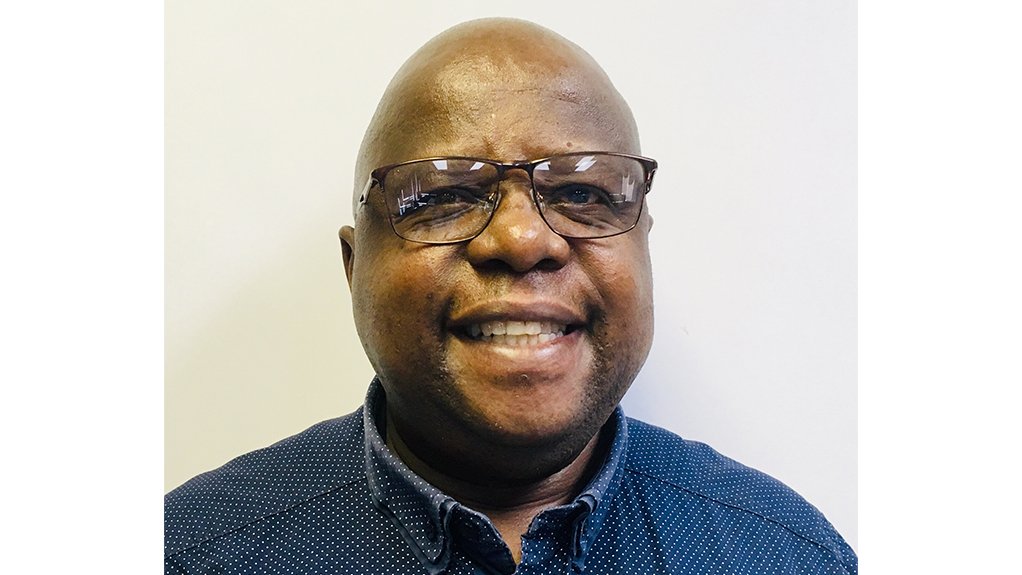 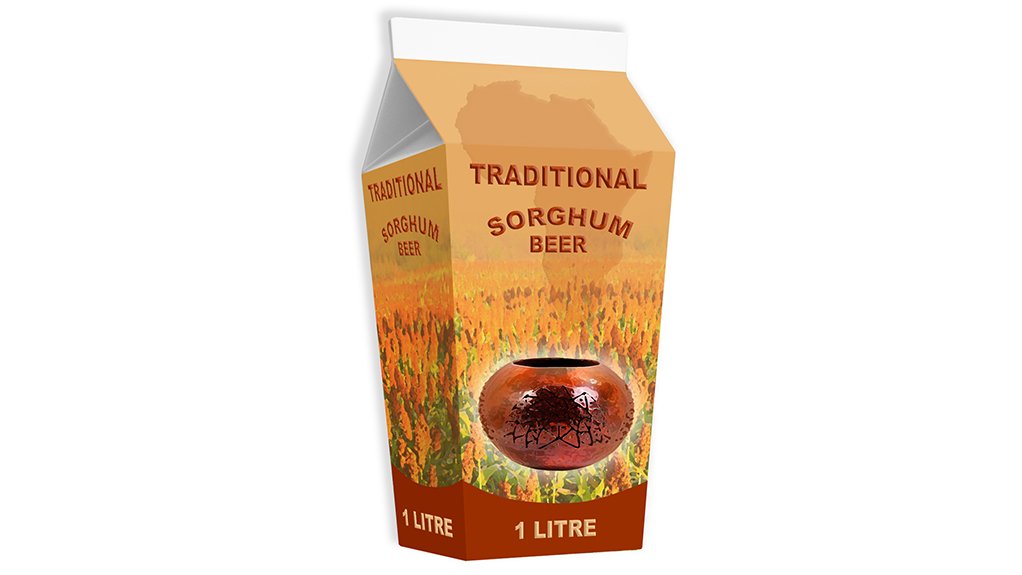 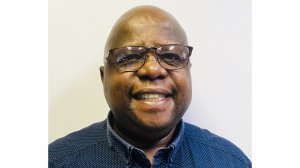 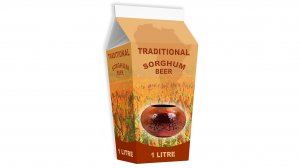 RAYMOND DUBE Illicit homebrews are mostly packed in open and unhygienic containers, which are easily susceptible to abuse and meddling
SIP SIP The solution to this will be that traditional beer is packaged in a tamper-proof conical cartons that are sealed and cannot be meddled with

Homebrewed and commercial sorghum beer is often sold in unhygienic and unsafe packaging that is not tamper-proof, therefore, any substance can be added to the brew, warns packaging manufacturing company Nampak liquid cartons MD Raymond Dube.

Unscrupulous traders often open the beer and water it down or add dangerous concoctions to it such as other alcohol, methylated spirits and in severe cases even battery acid to give it a “kick”, he adds. This means that people often get sick, or worse.

Illicit homebrews are mostly packed in open and unhygienic containers, which are easily susceptible to abuse and meddling, Dube warns.

He adds that some traders also reuse unsafe packaging and under declare how much beer they are really selling, thereby dodging excise duties and other taxes.

“The solution to this will be that traditional beer is packaged in a tamper-proof conical cartons that are sealed and cannot be meddled with. So, retailers and consumers can trust that the beer inside a sealed carton is the same great quality that left the brewery, and nothing else.”

Meanwhile, Dube adds that the brewing and consumption of home-made alcohol has increased over the months during and following the banning and unbanning of the sale of alcohol in South Africa.

He warns that there are dangers that come with it.

“Many South Africans have died or were hospitalised from drinking homebrew they had either made or purchased illegally. Although homebrewing is not specifically tied to lockdown or the banning of alcohol, there are both safe and unsafe methods of homebrewing.”

Gauteng Community Safety MEC Faith Mazibuko called out homebrewers in a scathing social media post after Gauteng community safety officials found that traditional beer being sold at an informal settlement in Soweto was infested with maggots.

The brewing and consumption of quality traditional (or sorghum) beer has a long and rich history in South Africa. Tribes throughout Africa have brewed beer for centuries and carried the art of brewing sorghum with them as they migrated across Africa.

Traditional beer brewing is steeped in traditions that go hand-in-hand with ceremonial and cultural occasions and gatherings. Protecting such a key part of the South African ethos must become a priority for the country, concludes Dube.