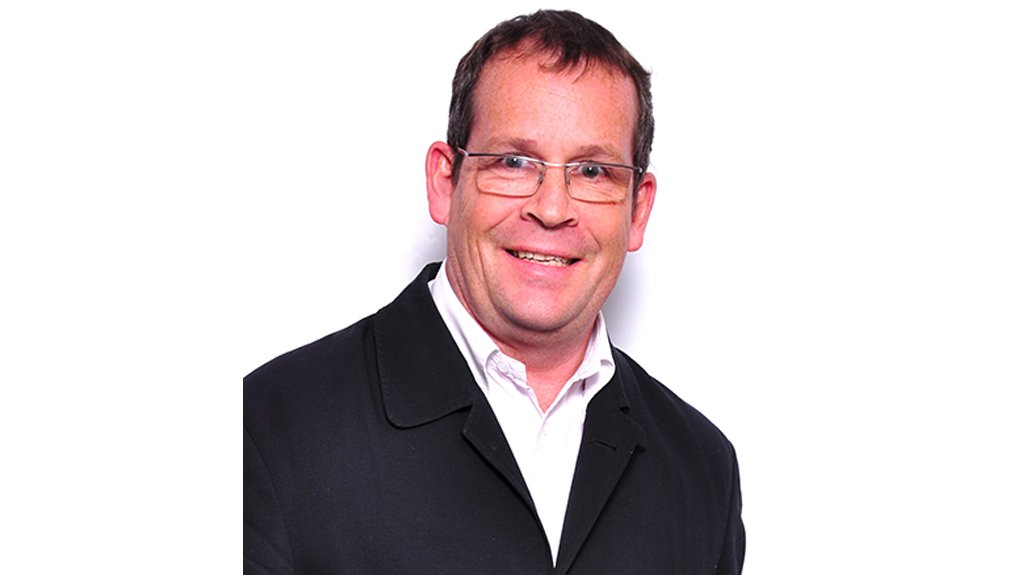 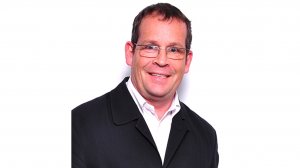 Companies have shifted their focus from attempting to lower their carbon emissions to making a budget allowance to pay for these emissions, owing to their misunderstanding of carbon tax, says software developer EDS Systems business development head Eckart Zollner.

The new Carbon Tax Act is said to impose a blanket cost increase on South African companies in various sectors.

“This is why there are various allowances for all activities, such as the allowance for carbon offset to reward behaviour with a carbon negative output, and phasing in the lowering of emissions over the years.”

However, the lack of understanding in this regard has hindered the sole purpose of the Act and, amid current economic circumstances, it could be difficult to recover from this increased spending. Furthermore, another hinderance is that the consumer markets are not incentivised to buy from companies that lower their emissions, he explains.

Meanwhile, companies that have shifted from funding carbon-heavy industries include financial institutions, he says: “They have shifted investments to more greener industries to assist them with better technology to run operations that decrease the negative impact on the environment”.

Other industries, such as the fast-moving consumer goods sector, have also begun to shift their investments to greener industries as they now focus on importing products globally. These industries have had to become cognisant of more environment-friendly processes in the manufacturing industry, owing to advanced global supply chain practices.

Engineering News reported last month that EDS Systems was developing the first cloud-based carbon tax tool, tailored to the South African market, in response to the introduction of the country’s Carbon Tax Act last year. At that stage, the tool was entering the final stages of quality assurance.

The carbon tax tool will not only facilitate carbon calculations but also calculate a company’s carbon footprint while creating awareness and educating customers on how they will be affected by the Carbon Tax Act.