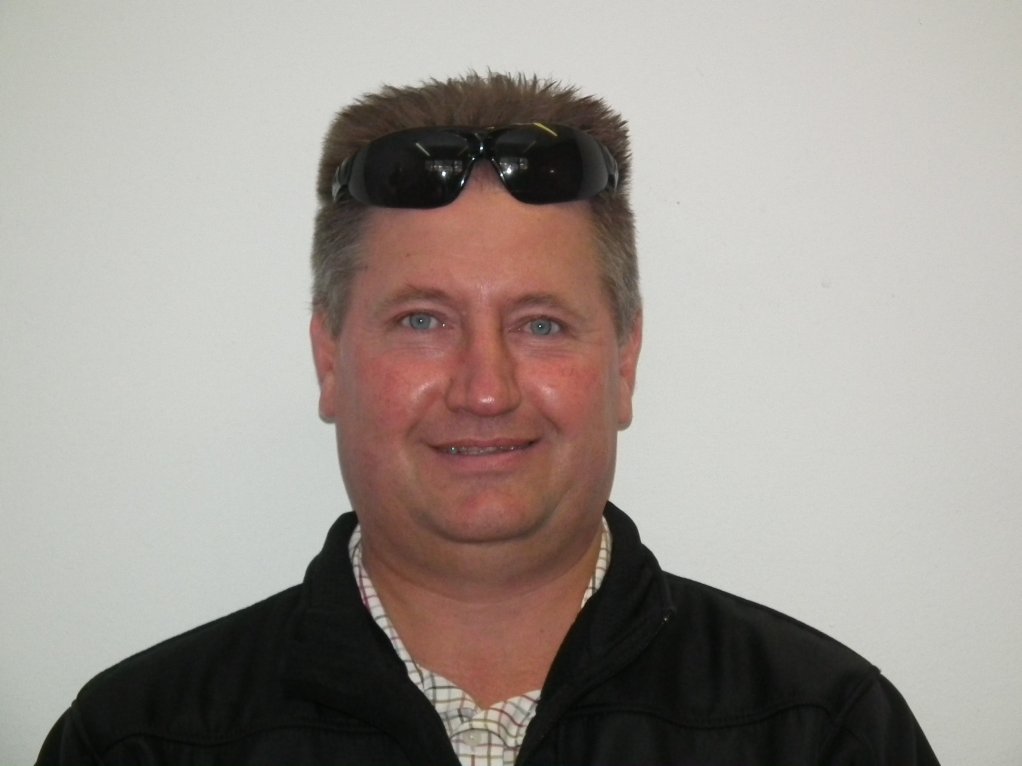 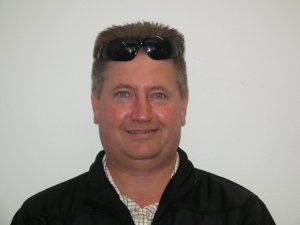 Industrial gases and engineering company The Linde Group launched its Lasgon series in central Europe in the 1990s as an alternative to using pure helium for laser welding, which conserves the gas and has an increased adaptability to welding, says welding, cutting and gas products supplier Afrox national safety and gas equipment specialist Hennie van Rhyn.

Afrox is a subsidiary of The Linde Group.

The Lasgon product range includes dedicated mixtures for all material categories, including the laser welding of nonalloyed and low-alloy materials, stainless chrome-nickel steels, aluminium and aluminium alloys, he adds.

Van Rhyn explains that while using pure helium is often essential to suppress a plasma plume during welding with high-powered carbon dioxide (CO2) lasers, The Linde Group technologists have long recog- nised that welding process efficiency could be improved by substituting helium with a mix of lower-cost inert gases, such as argon, and active ingredients such CO2 or oxygen to enhance the welding-process gas nozzle geometry.

Since fibre-delivered lasers do not generate the plasma plume associated with CO2 lasers and do not always require helium, there is a greater scope to vary the gas composition to increase weld productivity, as minimum plasma plume is still widely accepted, says Van Rhyn.

However, a higher nitrogen pressure is required to remove the molten metal effectively from the area being welded at this very high cutting speed. As a consequence of the smaller Brewster angle, the cut front is less inclined and, therefore, a slightly larger nozzle is used. As a result, nitrogen consumption for each hour is higher, but nitrogen consumption for each metre cut length is quite similar.

Afrox has acknowledged the importance of fibre-delivered lasers for cutting; hence, the introduction of several improved or alternative supply options – in addition to nitrogen cylinders and bulk tanks – to accommodate the needs of every customer. For example, a global investment programme by The Linde Group over the last three years has resulted in the introduction of 300 bar nitrogen cylinder bundles in the European market, which will be available in South Africa in due course.

Compared with a 200 bar bundle, this cylinder holds 50% more nitrogen, but for the laser operator, the benefit is even better, says Van Rhyn. Conventionally, the bundle must be replaced by a full one, once it has reached 40 bar, leaving 20% of the nitrogen unused.

In a 300 bar bundle, containing about 190 m3 of usable nitrogen gas, only 13% of the nitrogen remains unused.

Van Rhyn highlights that when customers’ nitrogen demand exceeds the capacity of cylinder bundles and when higher delivery pressures are required, Afrox offers the Trifecta system that operates with lower-pressure cryo- genic bulk tanks. Trifecta units provide a constant supply of nitrogen, oxygen and argon with no downtime; minimal blow-off losses, compared with high-pressure bulk tanks; and no production interruptions for tank filling, making it an efficient option.

To avoid oxidation and plasma plume formation, most welding applications required pure helium as a welding-process gas. Since helium is difficult to liquefy, it is always supplied as a compressed gas in cylinders or tube tanks.