Commuter rail sector urged to prepare for the future

Commuter rail sector urged to prepare for the future 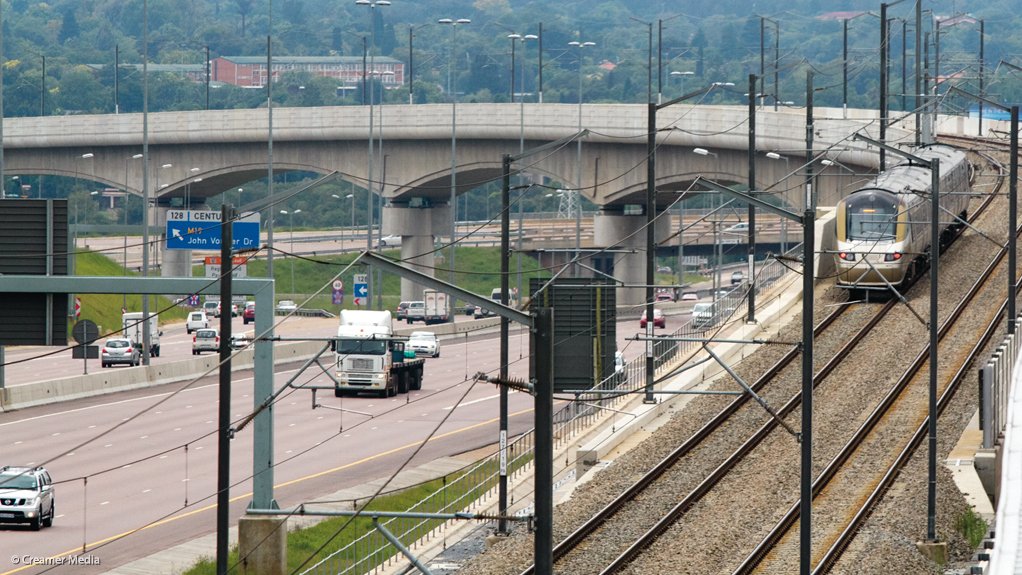 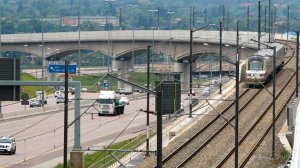 South Africa's commuter rail industry must, while dealing with the immediate challenges of navigating through the Covid-19 pandemic, also ensure that it positions itself as a safer, more advanced and functional mode of public transport for the future, Gautrain Management Agency CEO William Dachs said during a Public Transport in the Time of Covid-19 webinar on July 20.

He said this would require public transport system operators to deal with the current crisis, while also rebuilding trust between themselves and passengers.

In terms of the sector’s response to the pandemic, South African Ministerial Advisory Committee on Covid-19 chairperson Professor Salim Abdool Karim emphasised that, as cases rise in the country, it was essential that public transport was a mechanism of safely transporting healthcare and other workers and that it did not act as a catalyst for spreading the virus.

He indicated that while this was challenging, owing to the confined nature of public transport, it was achievable if proper procedures, including regular cleaning and disinfecting of trains, buses and surfaces, were followed.

Dachs said the message from industry remained that people should only travel if necessary, as, although this will reduce the commuter numbers, it was essential for physical distancing measures and reducing the risk of the virus spreading.

He noted that the Gautrain had been impacted in terms of commuter footprint, which was a combination of factors including people working from home, many industries remaining closed, and people listening to government directives to stay at home.

This has similarly been seen on the road, with a reduction in road traffic.

Dachs noted that the Gautrain numbers, which were recorded daily, decrease considerably when there was a significant rise in Covid-19 cases, which he said showed that people were cognisant of the spread and the need to stay at home.

He welcomed the fact that commuters using the Gautrain were adhering to the preventive measures put in place by management.

Provincial Commuter’s Voice chairperson Paul Soto, meanwhile, said more needed to be done in terms of sanitising surfaces used frequently by commuters, such as cleaning payment machines between each use.

Dachs noted that the Gautrain was considering new offerings to help commuters avoid surface contact, with a considerable uptick in the number of people loading value on their cards online and using debit and credit cards to pay their fares.

Moreover, with foot activated sanitisers, doors being opened with elbows, and masks to avoid face touching, he indicated that commuters could go an entire trip without touching any surface with their hands, thus reducing the risk of spreading the virus.

In terms of restoring trust, one of the main issues that was highlighted by speakers during the webinar was that of theft and vandalism in the rail industry.

Moreover, speakers indicated that this issue was being exacerbated by the pandemic, with considerable increases in the number of incidents.

Kgare said that, in the first quarter of this year alone, there had been 1 400 cases of theft and vandalism at railways.

She indicated that this was a concern from a safety perspective, but also in terms of the economic impact on operators, which were already under strain as a result of reduced patronage and, therefore, revenues and the additional costs of complying with Covid-19-related measures.

However, she indicated that there was an opportunity for the commuter rail sector to build up safety capacity for assets, passengers and operators, so that when ridership numbers returned to normal and increase, a better system was in place.

Soto called for greater community activism in terms of reporting these crimes.

He noted that the police were under resourced and could not handle this issue alone, and an integrated, collaborative approach was required, with more enforcement at railways.

PRASA on July 20 announced that it would be hiring more security guards to help protect its assets.

Moreover, he also called for scrap metal dealers that buy the copper that is stolen from railways to be shut down.

Dachs indicated that theft was also a considerable issue for the Gautrain.

He noted that this past weekend alone saw three separate attacks on its system, while last year this amount was only seen in one month.

He highlighted the need for a holistic solution that took into account all the factors, including the social measures to reduce the poverty that was causing these thefts.