Combined research could be HIV answer 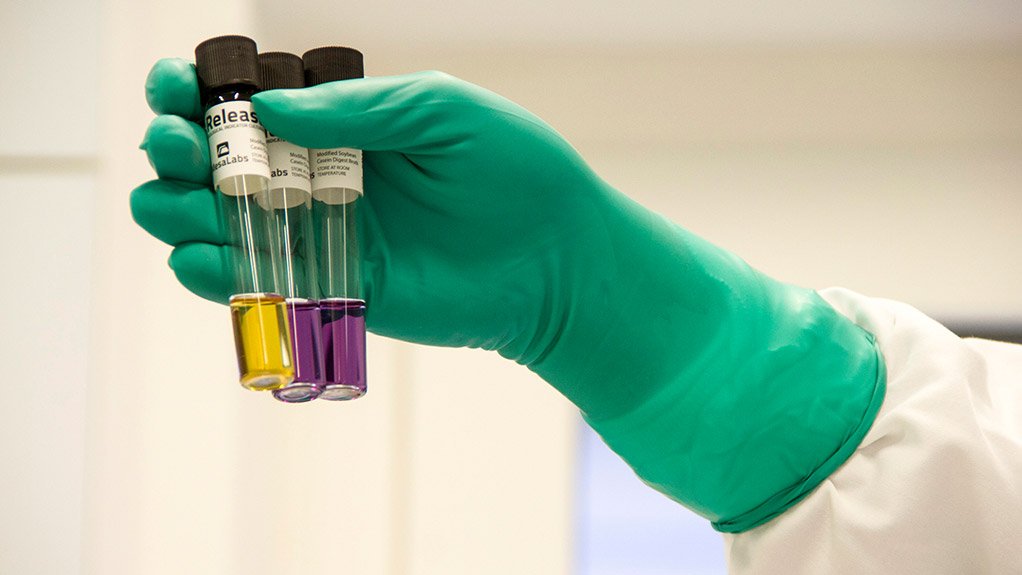 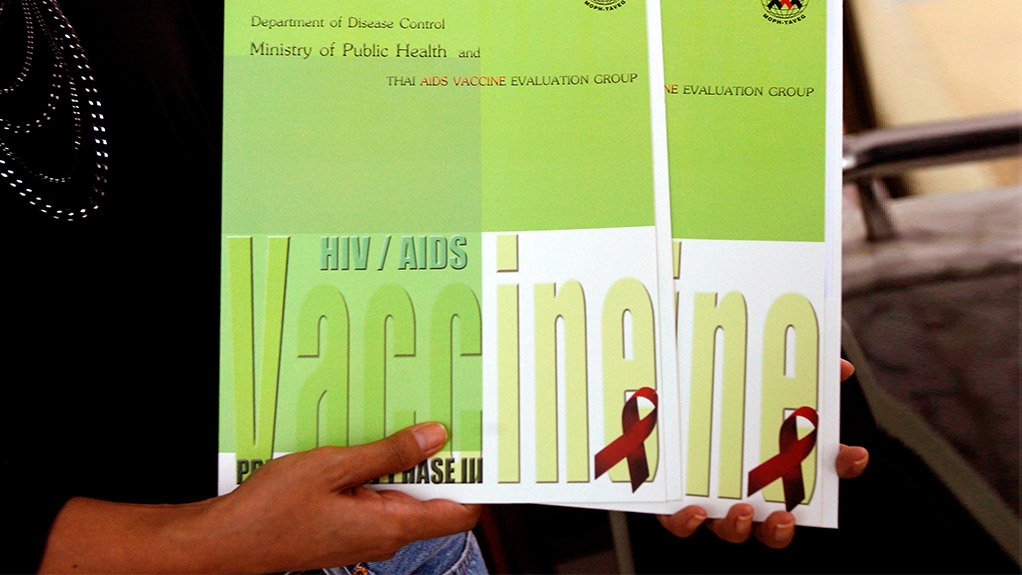 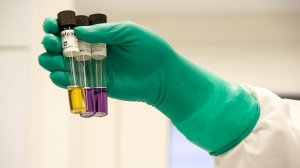 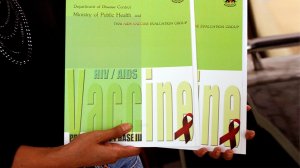 Photo by Bloomberg
CURE, TREATMENT OR VACCINATION? Combining HIV cure, treatment and vaccination research could lead to developing an effective solution to combating the pandemic
Photo by Bloomberg
THAI TRIAL RESULTS The results of the RV 144 HIV vaccination clinical trials revealed that about 30% of individuals who received the drug where protected from the virus

The combined research into human immunodeficiency virus (HIV) treatments, therapies and vaccinations could provide the answers to combating the deadly virus.

This was the message conveyed at an HIV colloquium held at the Sci-Bono Discovery Centre in Newtown, Johannesburg, last month.

French nonprofit organisation Pasteur Institute regulation of retroviral infections director Professor Françoise Barré-Sinoussi stated during the colloquium that, while the possibility of developing a cure for the virus was unlikely, with only one proven case of the virus ever being cured, in Berlin, the possibility of developing strategies for clinical remission remained a positive area of research, as scientists had “proof of concept”.

Barré-Sinoussi referred to a study of 14 French HIV-positive patients, known as the Visconti cohort, who received early antiretroviral (ARV) treatment between 1996 and 2002. The patients received treatment about ten weeks prior to contracting the virus and discontinued the treatment after three years. The patients have since displayed no detectable loads of the virus, weak T-cell activation or inflammation of weak immune cells.

Based on the study, researchers estimated that between 5% and 15% of HIV-infected individuals who received ARV treatment within six months of being infected and who maintained treatment for at least a year, were able to control the virus without further treatment.

Barré-Sinoussi stressed the need to accelerate HIV clinical-remission research, suggesting that the first step would be to develop tools to study and measure the “latent reservoirs”, or the undetectable infected cells, of the disease.

She suggested that developing a functional cure or clinical-remission strategy would likely be in the form of a combination of early treatment, latency-acting drugs, therapeutic vaccinations and gene therapy.

The challenge with latency-acting drugs would be to determine whether the drugs would activate the latent virus or repress it using immune-based therapy to reverse the inflammation and activation of immune cells, Barré-Sinoussi explained. Further, she stated that the research and development of an HIV vaccine should not be done in isolation from developing a cure, as the two fields were likely to support each other in discovering either a cure or a vaccination.

Barré-Sinoussi noted that important discoveries in the field of HIV vaccination had been made since the release of the RV 144, or Thai trial, in 2009. The trial involved a clinical trial of the RV 144 HIV vaccination in Thailand over a 24-week period that started in October 2003.

National Institute for Communicable Diseases chief specialist scientist Professor Lynn Morris noted that the results of the Thai trial revealed that researchers had successfully developed a “partially effective vaccination”, which protected about 30% of the participants who received the treatment.

However, she pointed out that this result was not good enough, as there was no “mechanistic correlate” to the results, with researchers being unclear on how the vaccination worked.

She pointed out that research in the field of adjuvants had been lagging behind, but scientists were beginning to understand the way in which adjuvants work and how they stimulated receptors in the human body, as well as how to “direct the immune response”.

University of the Witwatersrand Reproductive Health & HIV Institute deputy executive director Professor Francois Venter warned during the conference that the successful development of a cure or a vaccine would have to be proven as safe, given the significant improvements of treatments such as ARV.

He pointed out that, ARVs had become significantly safer and more convenient to take over time, with the latest iterations having little to no side effects for patients, who only have to take a single tablet a day.

However, Barré-Sinoussi and Morris pointed out that, while ARV treatment had significant health benefits for individual patients, it did not prevent HIV transmission, adding that a cure or vaccination would be the most effective way of stopping the pandemic.