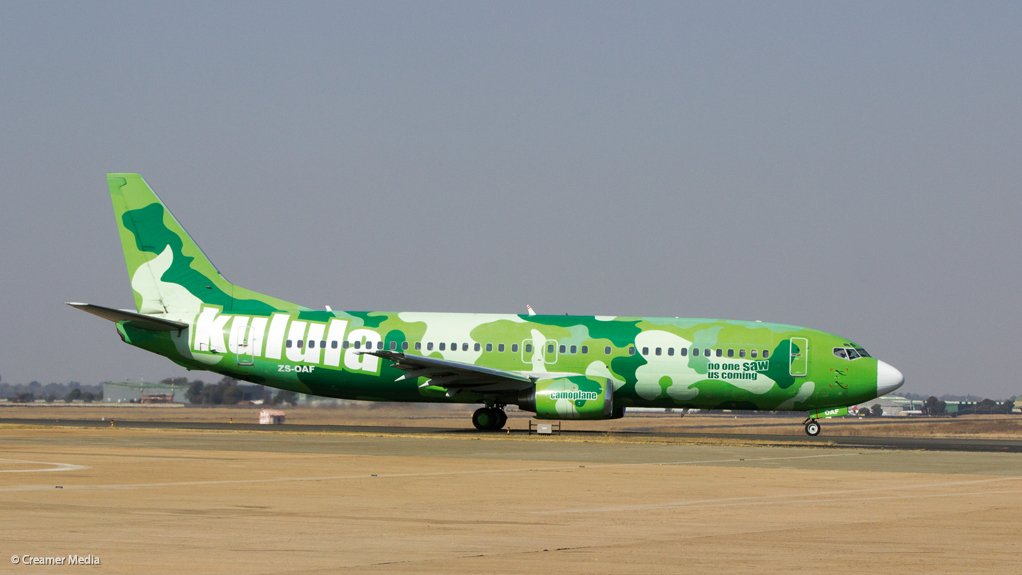 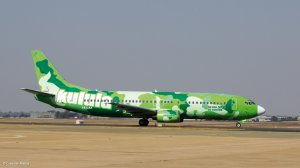 South African private-sector airline group Comair, founded in 1946, suddenly announced on Tuesday night (the press release being timed at 8 PM) that it was suspending all flights operated by both its brands with immediate effect. Comair’s brands are British Airways in South Africa and Kulula, the latter being a low-cost carrier. Ticket sales for both brands were also immediately suspended.

The cause of these suspensions is lack of funding – Comair is still undergoing business rescue. The business rescue practitioners (BRPs) are of the opinion that the required additional funding will be secured; the process to raise it is currently under way. Once the funding is obtained, the airline will resume operations.

“We deeply regret the inconvenience this suspension will cause our customers,” said Comair CEO Glenn Orsmond. “We did everything we could to avoid it. Comair, the BRPs and the lenders are working all out to get the funding in place so that we can resume our normal flight schedule as soon as possible.”

Passengers booked on British Airways in South Africa flights are covered by the British Airways Book With Confidence policy. Those booked on Kulula flights can either obtain a full refund of the value of their ticket or take a Travel Bank credit.

“Comair is inherently a viable business,” he assured. “We have two of the best airline brands in the country. We are on track to carry over four million passengers this year and generate R5.3-billion in revenue. We have excellent staff, a modern fleet, good sales and distribution channels and low operating costs, which is why we believe funding will be secured.”